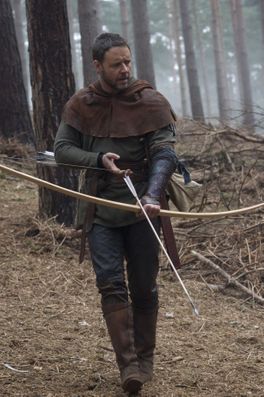 Out of Competition Opening film

Robin Hood chronicles the life of an expert archer, previously interested only in self-preservation, from his service in King Richard I’s army against the French. Upon Richard’s death, Robin travels to Nottingham, a town suffering from the corruption of a despotic sheriff and crippling taxation, where he falls for the spirited widow Lady Marion, a woman skeptical of the identity and motivations of this crusader from the forest. Hoping to earn the hand of Maid Marion and salvage the village, Robin assembles a gang whose lethal mercenary skills are matched only by its appetite for life.
With their country weakened from decades of war, embattled from the ineffective rule of the new king and vulnerable to insurgencies from within and threats from afar, Robin and his men heed a call to e 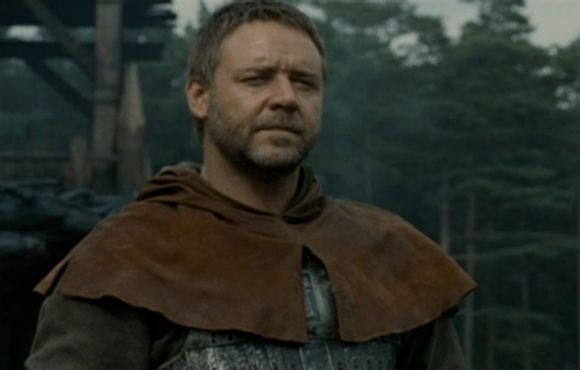 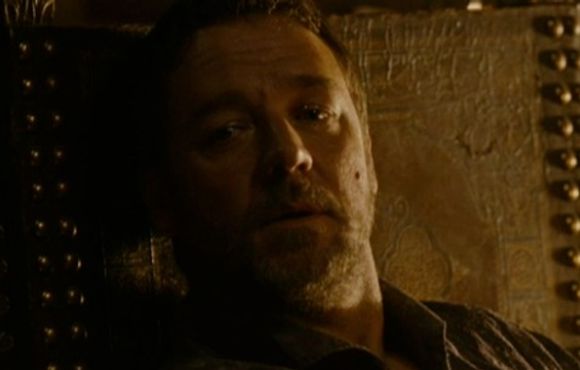 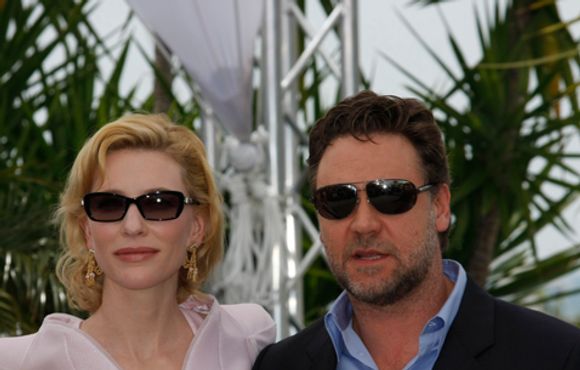 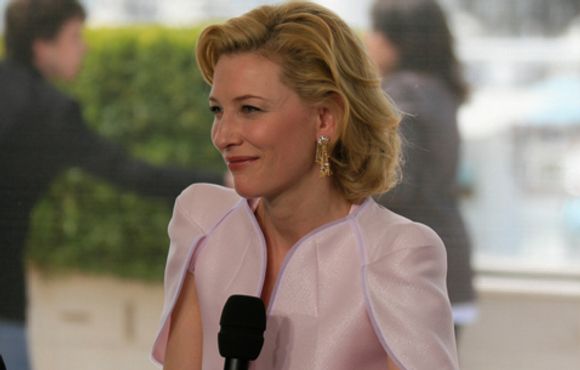 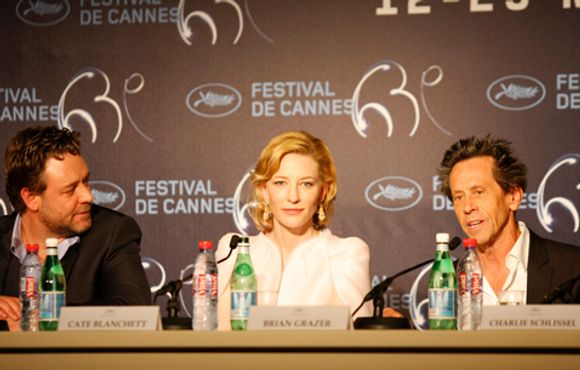 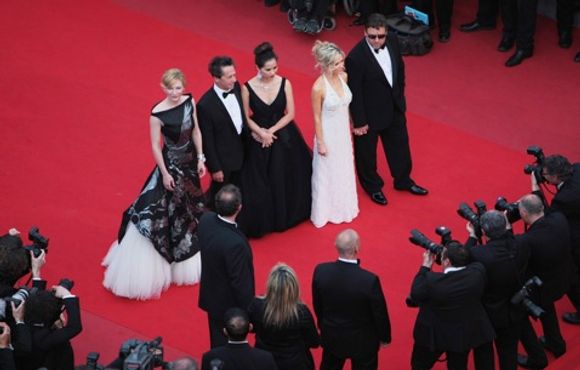 Best of - the Red Carpet: "Robin Hood" by Ridley Scott 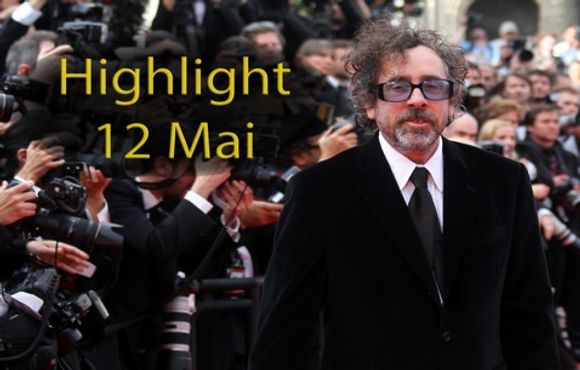 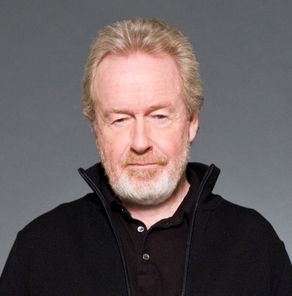 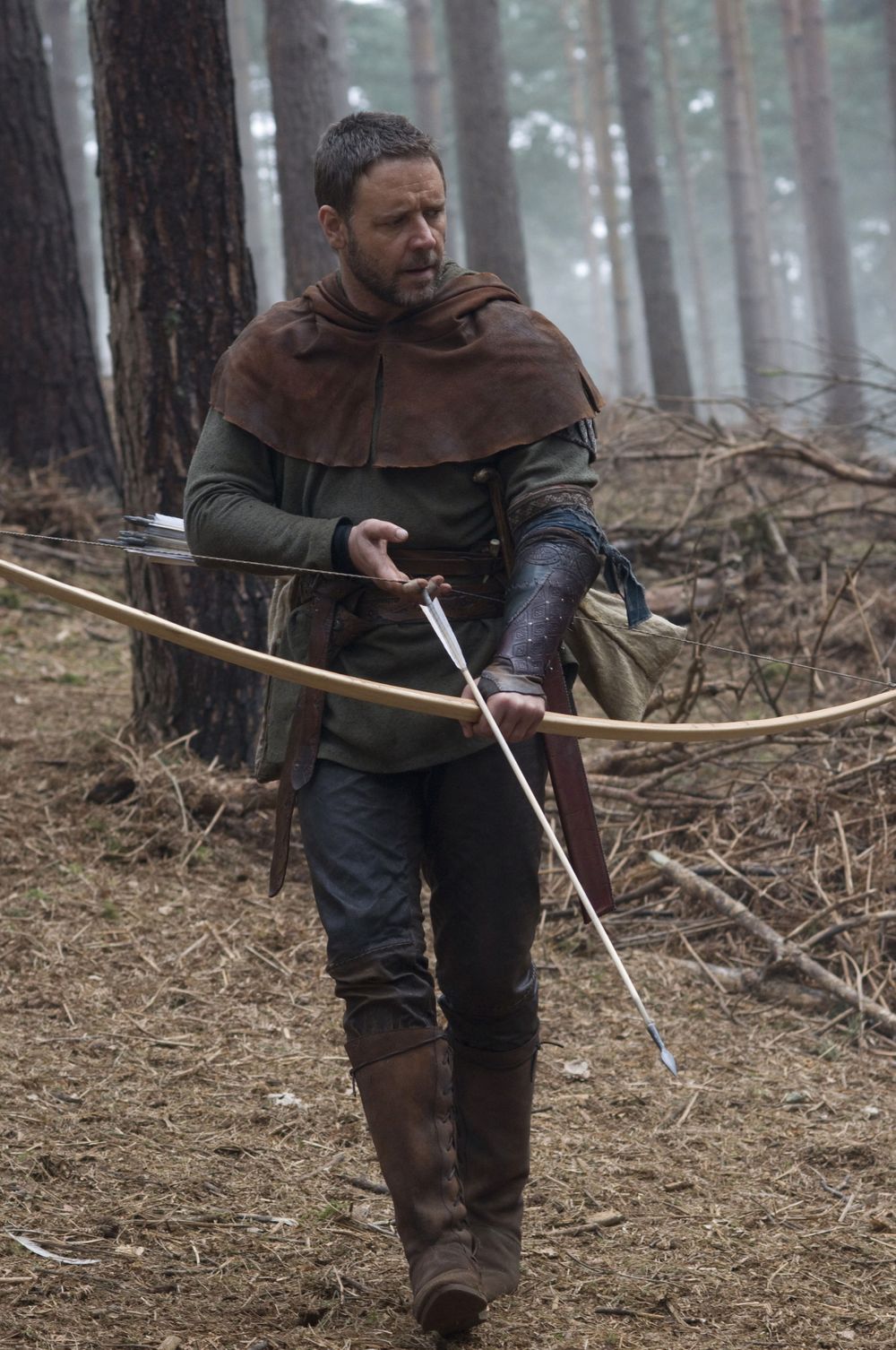 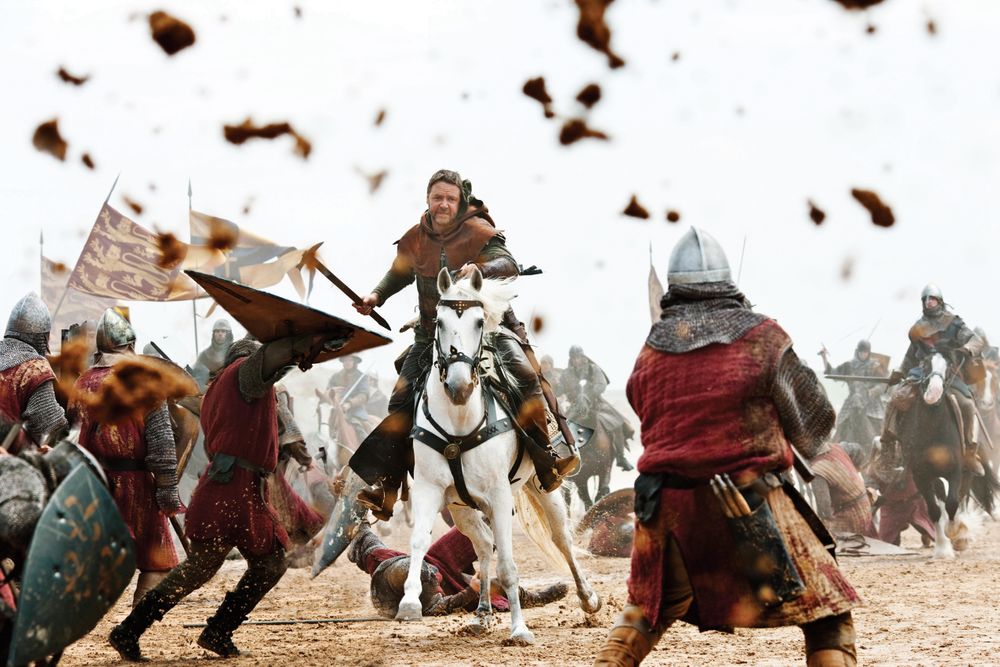 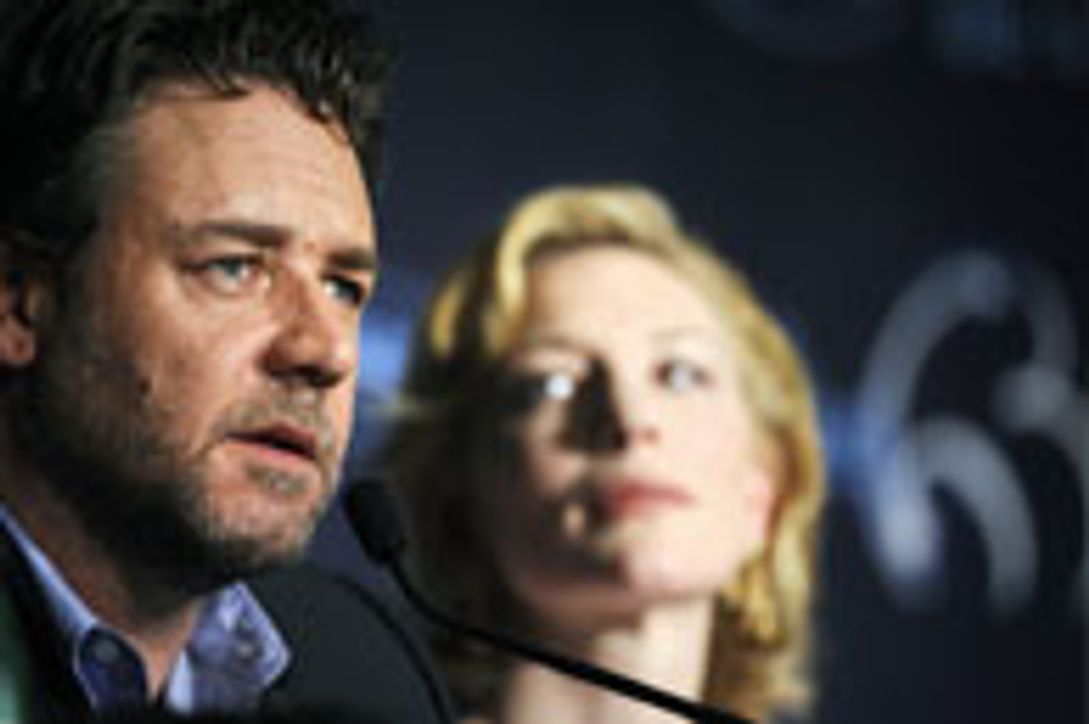 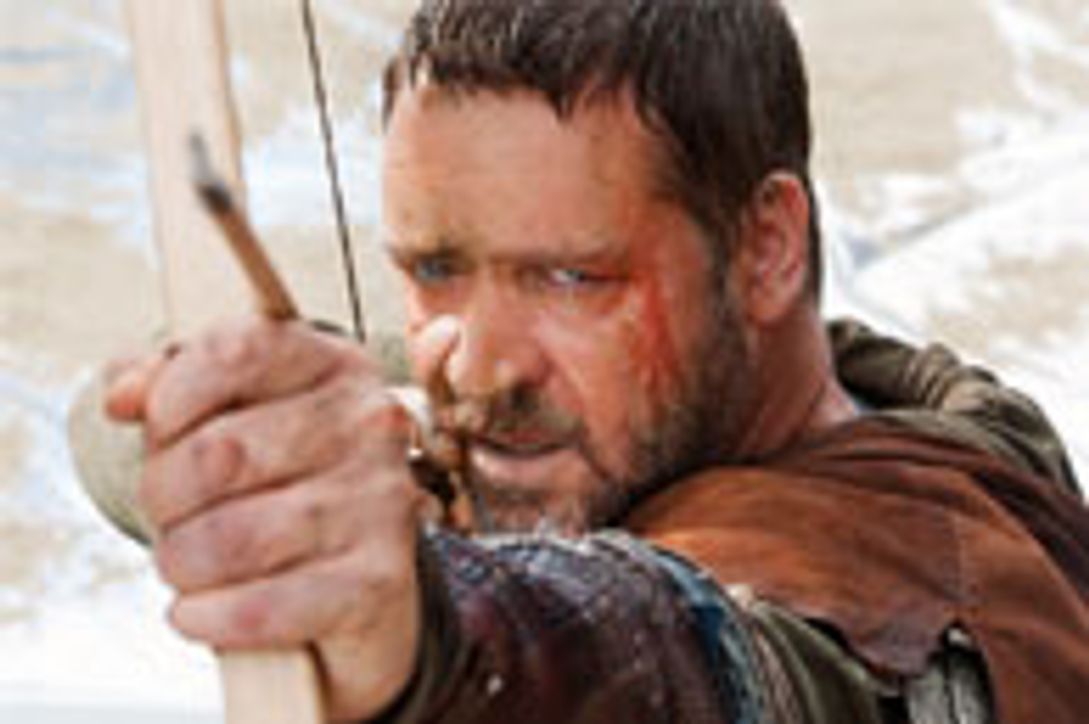 The Festival opens with Ridley Scott 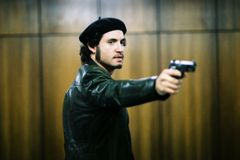 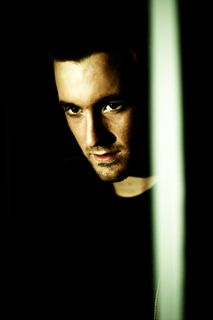 YOU WILL MEET A TALL DARK STRANGER

Out of Competition Released on Ridley SCOTT

Robin Hood chronicles the life of an expert archer, previously interested only in self-preservation, from his service in King Richard I’s army against...
.
.
.