When Paris, Prince of Troy, spirits Queen Helen away from her husband, King Menelaus, it is an insult that cannot be tolerated. Familial pride dictates that an affront to Menelaus is an affront to his brother Agamemnon, King of the Mycenaeans, who soon unites the tribes of Greece to take Helen back from Troy in defense of his brother's honor. In truth Agamemnon's pursuit of honor is corrupted by his greed - if he conquers Troy he controls the Aegean and ensures the supremacy of his already vast empire. The walled city, defended by Prince Hector, is a citadel that no army has ever been able to breach. One man alone stands as the key to victory or defeat over Troy - Achilles, believed to be the greatest warrior alive. Rebellious and seemingly invicible, Achilles has allegiance only to his ow 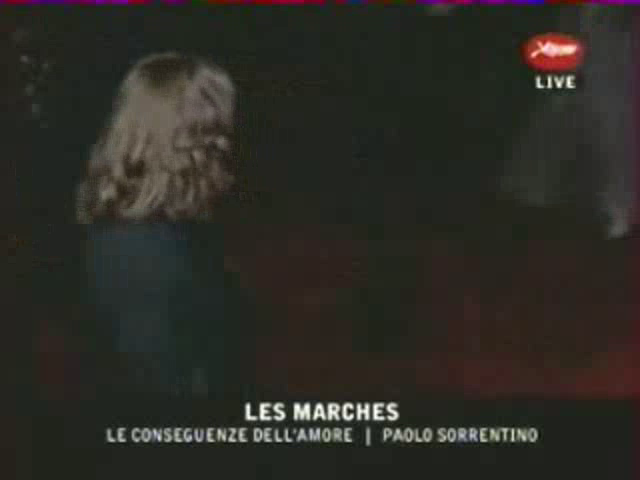 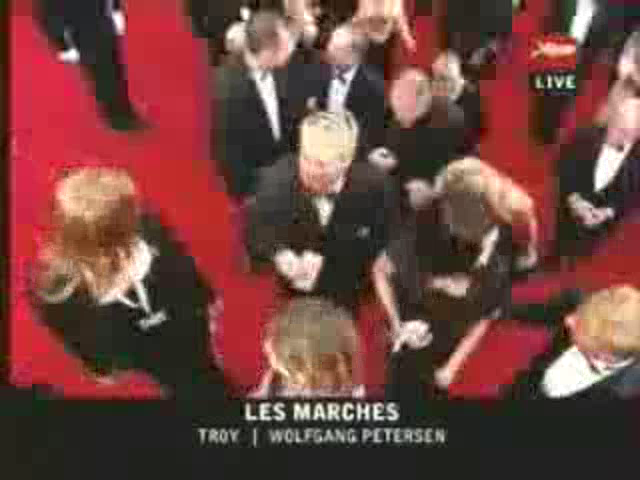 Out of Competition Released on Wolfgang PETERSEN

When Paris, Prince of Troy, spirits Queen Helen away from her husband, King Menelaus, it is an insult that cannot be tolerated. Familial pride dictate...
.
.
.