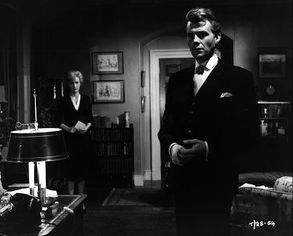 Basil Dearden's ground breaking thriller Victim was first released in 1961. With its location shooting, noirish lighting, and doomed characters, it was instrumental in paving the way for the legalisation of homosexuality in Britain. Dirk Bogarde, Britain's most reveared matinee idol, risked his career to portray Melville Farr, a closeted gay lawyer, at a time when homosexual acts were a crime. When his former lover Jack is blackmailed, Farr - who is married - agrees to investigate. The case is complicated by his fear of being exposed and a sudden mysterious death. In addition to its pioneering treatment of a long-repressed crime, Victim is also notable for its sympathetic and non-stereotypical depictions gay men. 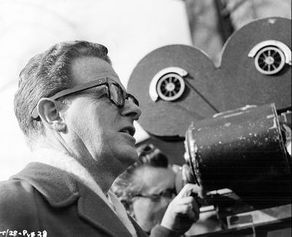 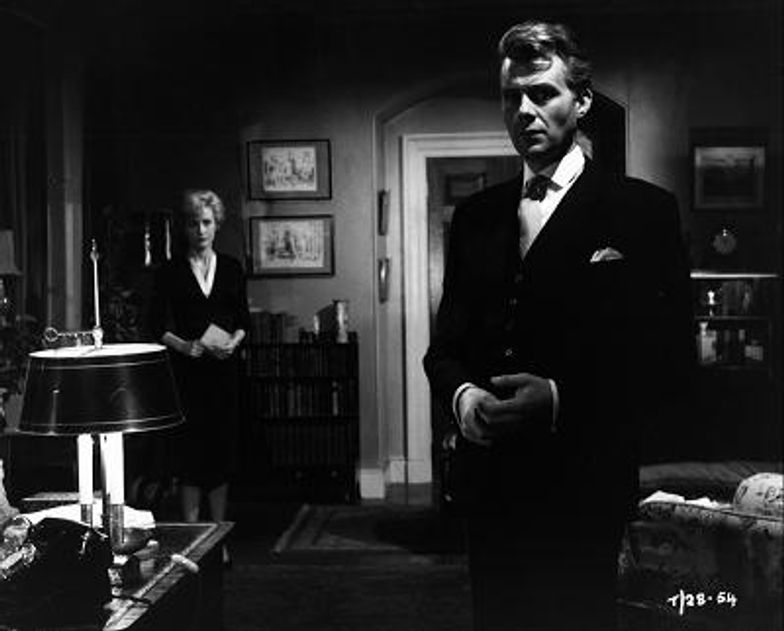 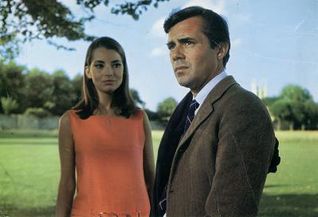 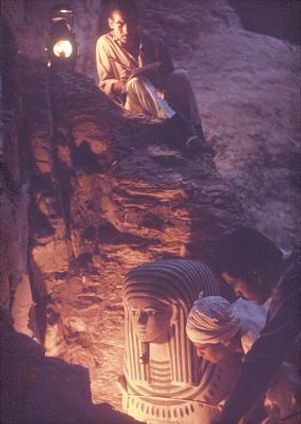 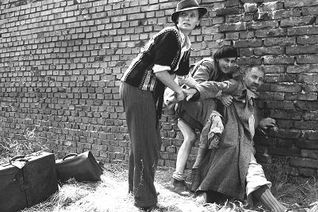 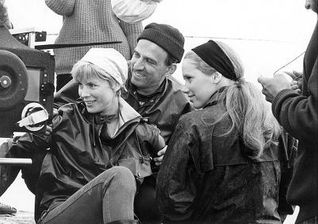 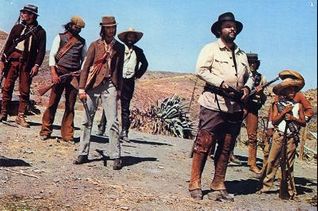 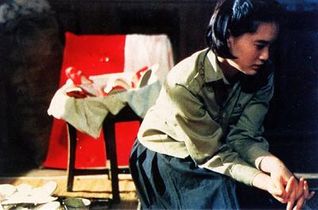 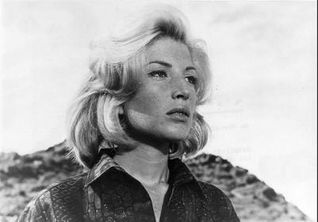 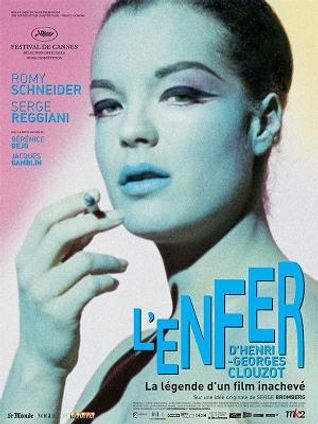 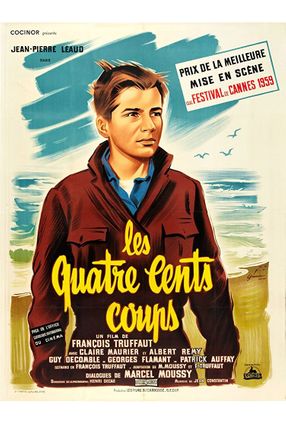 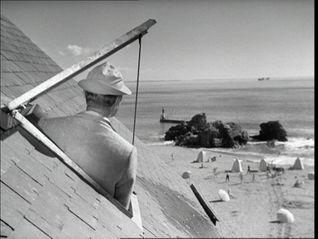 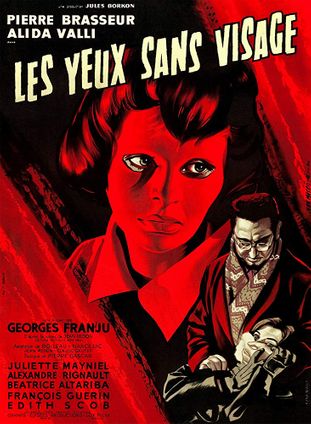 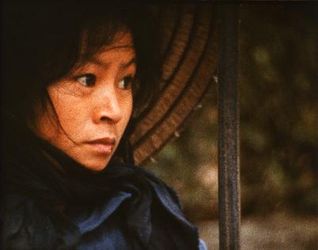 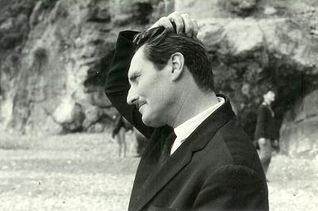 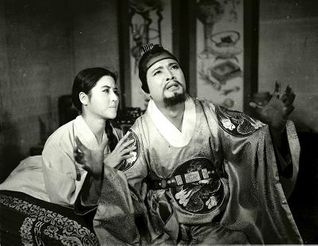 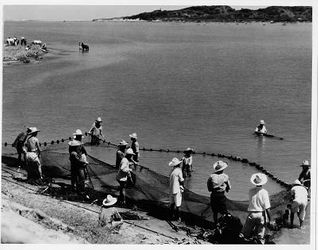 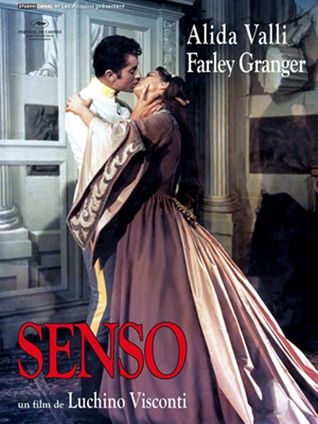 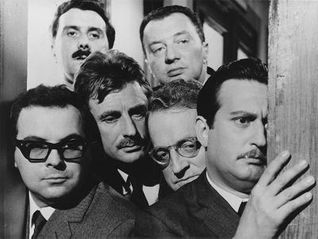 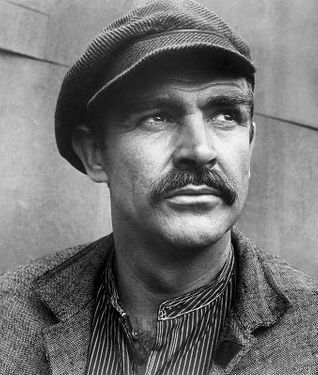 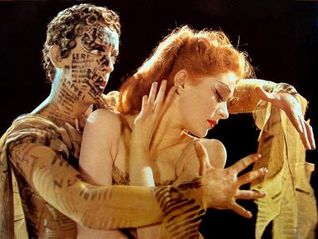