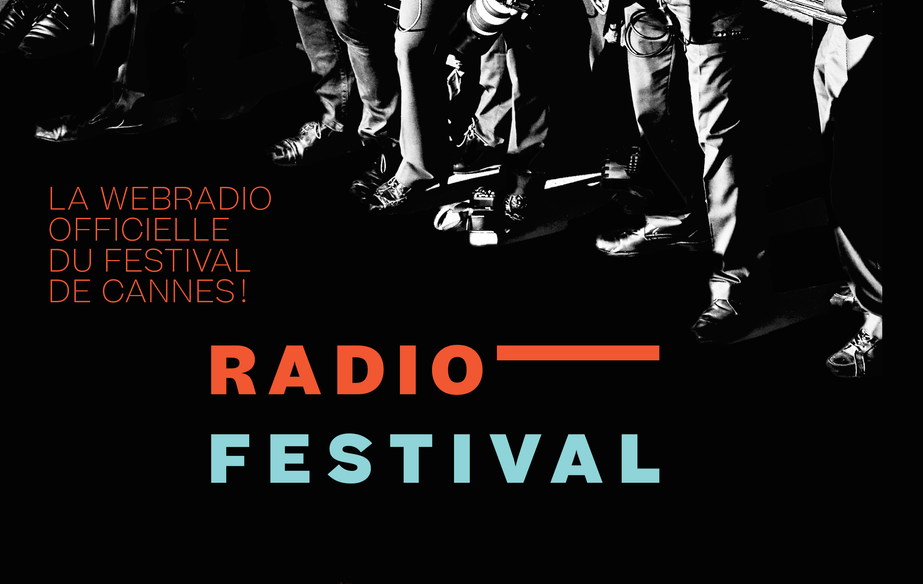 A radio station dedicated to film lovers and filmmakers

Radio Festival is a series of 10 daily broadcasts featuring debates, interviews, entertainment and live performances, from the Croisette and behind the scenes, for a nonstop Festival experience.

A cast of journalists, critics and commentators from all over brought together on a single platform: Virginie Apiou, Thibaut de Saint Maurice, Pierre Charpilloz, Benoit Basirico, Florence Leroy, Fabrice Leclerc, Marie Sauvion, Philippe Rouyer, Jason Solomons (for a show that's 100% English-speaking), Nicolas Ullmann, Laureen Parslow, Lily Bloom... and all of their guests and artists who make cinema what it is.

Radio Festival is also an eclectic music show with a playlist loaded with music from films in past selections and scores from rare films.

A multichannel broadcast, available live and as a podcast

The radio programme is broadcast on the Festival de Cannes website and mobile app, and you can listen again on podcast platforms like Spotify, iTunes, Stitcher, Deezer, and more.

The Radio Festival studio is set up in the Palais des Festivals, in the Hall Méditerranée. 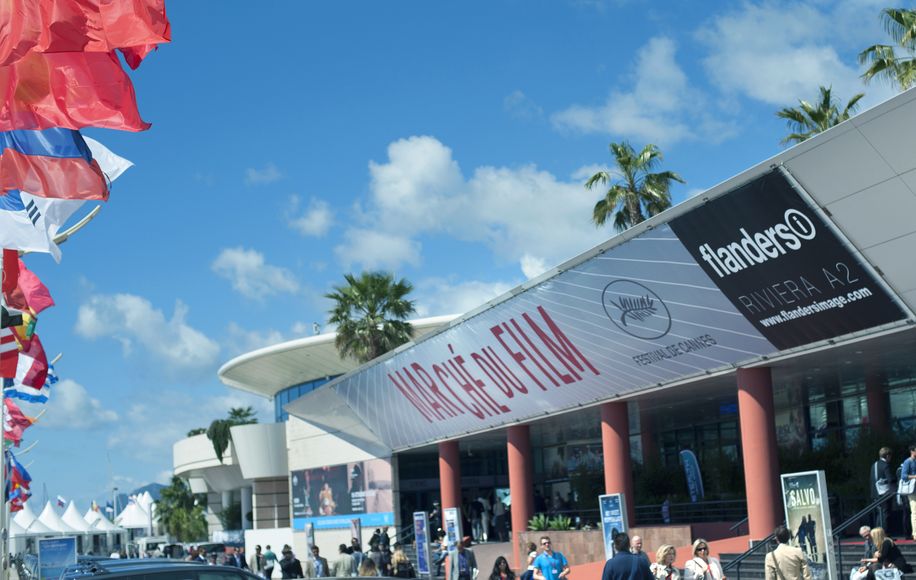