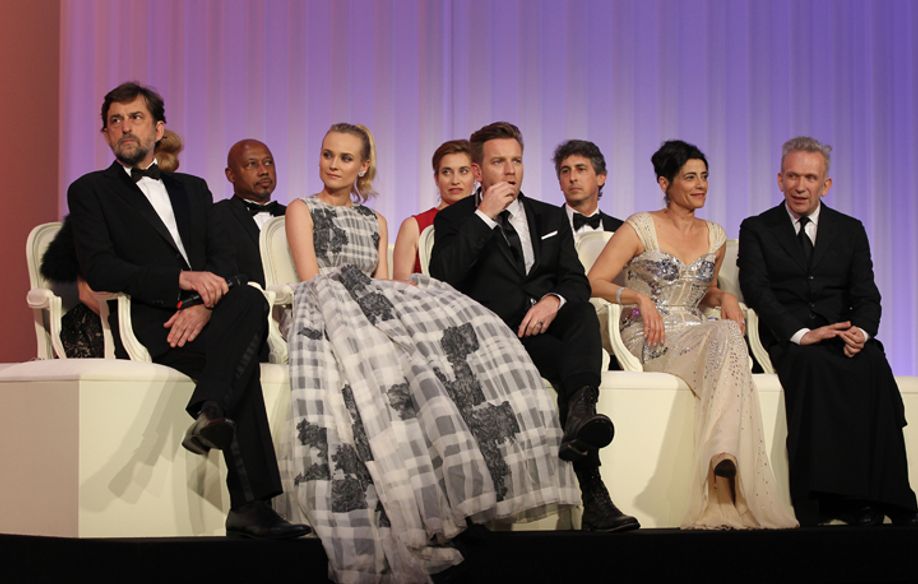 Responding to questions from journalists at the press conference that followed the closing ceremony, Nanni Moretti and his jurors readily commented on their selected winners.

In the preamble, the President of the Jury Nanni Moretti said that the jurors had got on particularly well together, that they had held eight meetings, and talked a lot about the films. He said that no film had been unanimously selected. Raoul Peck added that despite this, "everyone in their own way added to the opinions held by others" and that "somehow a middle ground was found". "We all stand by our selection", he said.

Nanni Moretti thanked his jurors one by one: "Ewan McGregor for his sincerity, Hiam Abbas for her passion, Jean-Paul Gaultier for his good humour that makes him the ideal audience member, Diane Kruger for her determination, Emmanuelle Devos for her kindness, Raoul Peck for his competence and his culture, Andrea Arnold for her enormous energy, and Alexander Payne for his knowledge of cinematic history."

Nanni Moretti has also shared a personal reflection: "In this Competition, the filmmakers seemed more in love with their style than with their characters".

When questioned on the choice of Post Tenebras Lux for the Award for Best Director, but also on the absence of Holy Motors among the award winners, Nanni Moretti said that three films had particularly divided the Jury: Post Tenebras Lux, Holy Motors, Paradise: Love. "We didn't think it was right to look for unanimity and we had a lot of discussions. In the end, the first was awarded a prize, but not the other two." Andrea Arnold was among the defenders of Post Tenebras Lux. She spoke of "a brave, tender, loving film, that faces life and its fragility." Raoul Peck added, "this film really touched me emotionally and intellectually. I've rarely seen images with such force, such freedom, such sincerity. It connects us with the problems of today: being in a couple, love, children, the lack of communication, and also class struggle, with rare strength, and all this with incredible poetry."

Regarding the Award for Best Actor, Ewan McGregor spoke of "a subtle performance", while Nanni Moretti said that "the tension felt throughout the film owes as much to the direction as the lead actor." On this subject he added that several jurors would have liked to have awarded prizes to the actors in Love, but it was not permitted by regulations: the three main prizes - the Palme d’Or, the Award for Best Director and the Grand Prix- must not be associated with an acting award.

Finally, a reporter noted that no prize was awarded to any of the seven American In Competition films, and asked if that was a reflection on the state of American cinema. "It's a film festival, it's not about giving awards to a particular country, but of choosing from among the selected films. It would be incorrect to generalise on the choice that has been made", said Alexander Payne. 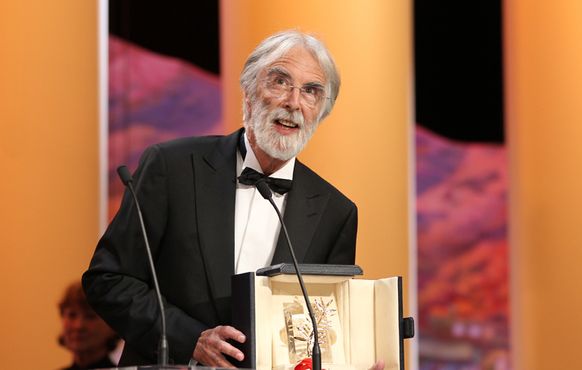 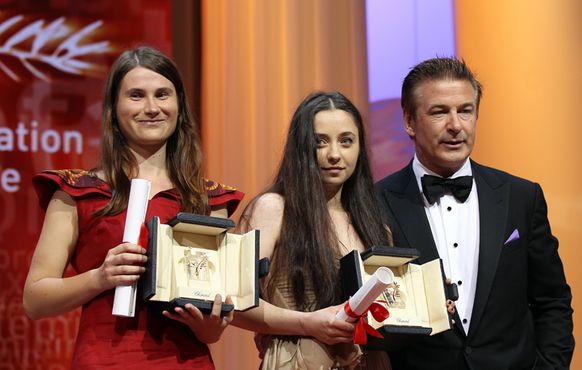 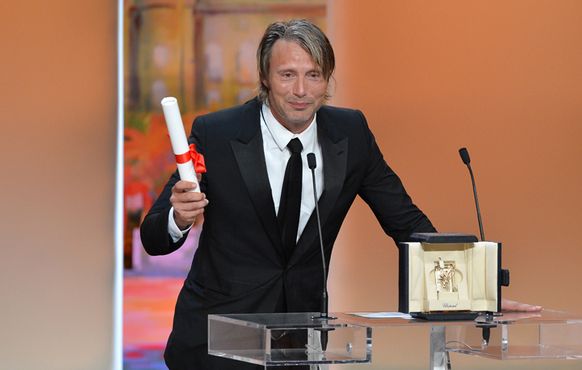