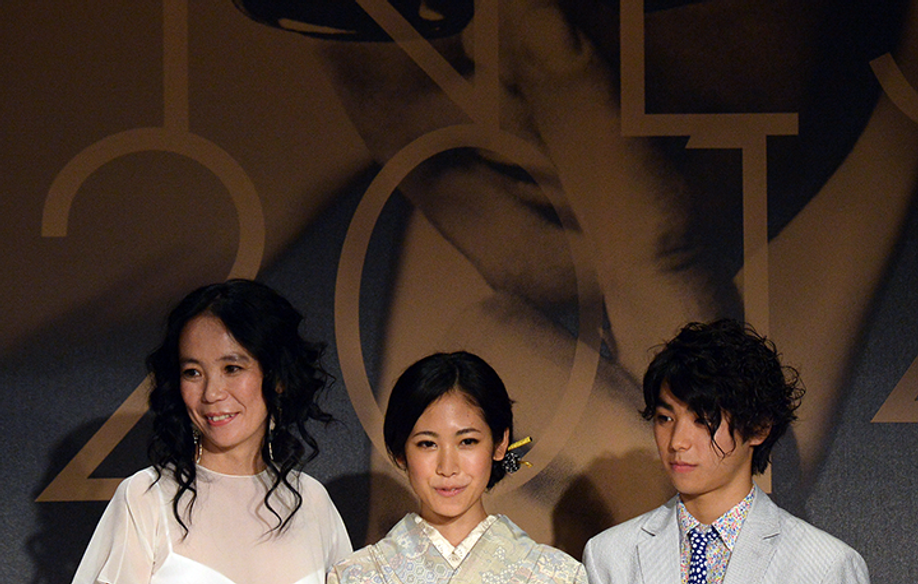 The Japanese director Naomi Kawase met the press on Tuesday accompanied by the two leading actors from Still The Water, her latest film presented in Competition. Selected highlights from the conversation.

Naomi Kawase on why it is important for her to make the film:
"I discovered my roots on this island when I went there eight years ago. My great-grandmother was a shaman who lived there. I think that Still The Water is the most accomplished film I've made, both in terms of the actors' performance and from the technical point of view. The most important thing is that this film has come about. We loved making it and it's very moving to see it presented to the entire world."

Naomi Kawase on her attitude to death:
"From the moment we are born, we destined to die. Someone gives birth to us and we pass life on. In the modern world, we have forgotten this link with death. When I went to the island, I saw that the inhabitants didn't have this negative association with death. There is no reason to be afraid of it. That's what the inhabitants of the island think and I tried to respect that."

Naomi Kawase on her attitude to nature :
"Cinema has the power to make sense of reality and to show the characters' ability to merge with the world around them. I tried to convey this reality, which totally pervades the island. I also tried to show what makes nature beautiful. The inhabitants of the island are afraid of nature, but despite the fears they continue to live in this dangerous environment and I find that moving. The gods are felt everywhere on the island: they are the shamans and they are a personification of nature."

The actress Jun Yoshinaga on her presence at Cannes:
"I haven't fully taken it in. Cannes is like a dreamscape for me. I haven't discovered all its treasures yet. Together we managed to give life to the character of Kyoko. I am eternally grateful to the whole crew."

Nujiro Murakami, on her first steps in the cinema and at Cannes:
"I'm still asking myself what is happening! For me, the cinema is all about discovery. The shoot was hard, but it was all worthwhile because today here I am in Cannes. I began to understand that all this morning when I realised the hotel wasn't too bad at all!"

Press conference of "Futatsume no Mado (Still the Water)" 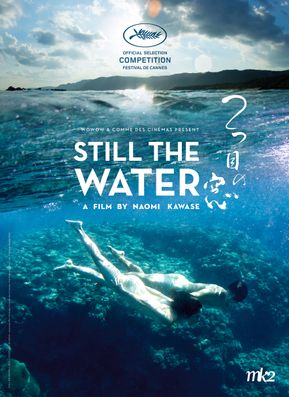 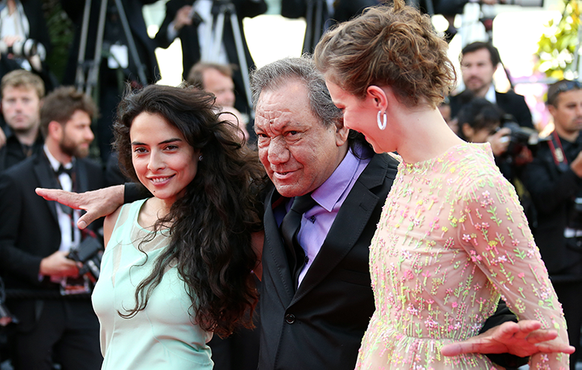 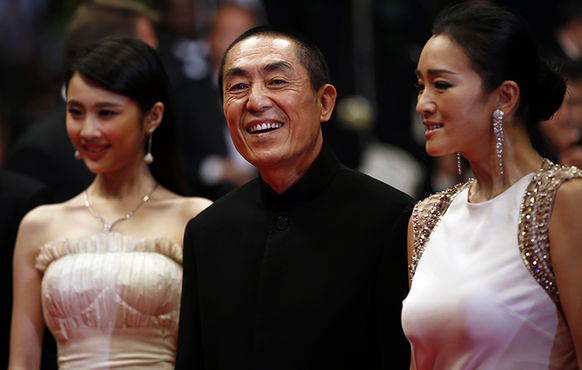 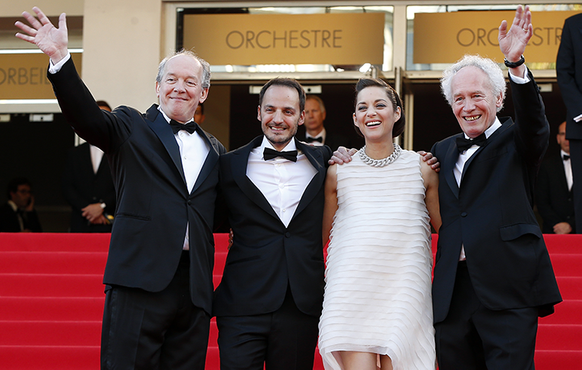