All the Cinemas of the World: Spotlight on Colombia 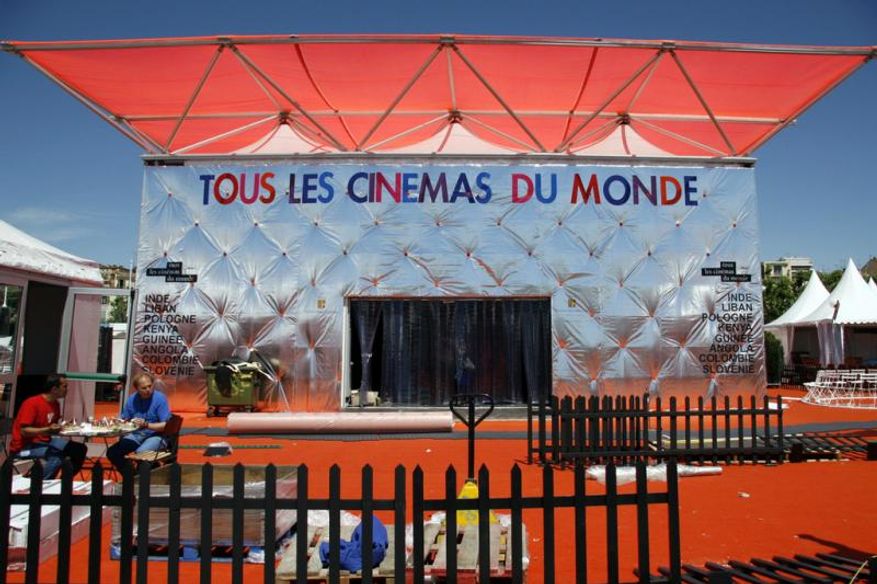 This year's Tous les Cinemas du Monde program, aimed at exposing festival-goers to a broad spectrum of film production from all over the world on a country-by-country basis, has already surveyed motion-picture production in India, Lebanon, Poland, and Africa. Today, the country featured is Colombia, a newcomer. Indeed, Law 814 passed in 2003 gives the Colombian film industry the means to get back on its feet and start running. The number of films produced has stabilized, and Colombian audiences are regular attendees at films reflecting themselves as a people. The legislation is beginning to have a real effect, three years after its passage.
Four films will be shown at the Cannes Festival: Soñar No Cuesta Nada (A Ton of Luck), by Rodrigo Triana, is based on a true story which had a large impact on Colombian public opinion. Al Final Del Espectro is an exploration of the horror genre by Juan Felipe Orozco. Bluff, directed by Felipe Martinez, is a detective comedy, whereas La Sombra Del Caminante by Ciro Guerra is an example of the most personal type of cinema d'auteur. In Colombia, the Seventh Art is diverse and thriving. 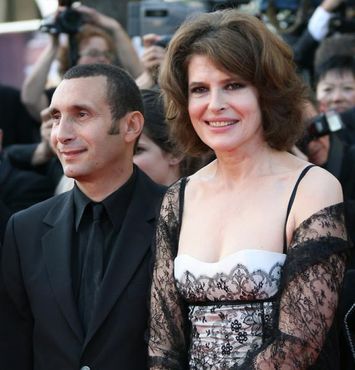