Cannes Classics: "Hamlet" and "The Chronicle History Of King Henry The Fift With His Battell Fought At Agincourt In France"

At 5pm today, the Cannes Classics program, dedicated to the discovery and rediscovery of heritage films from the past, honors one of Britain's most illustrious actors and directors, Sir Laurence Olivier. Two film adaptations of Shakespeare plays directed by and starring Olivier will be shown: Hamlet (1948) and The Chronicle History Of King Henry The Fift With His Battell Fought At Agincourt In France (1944). The prints of these two features were digitally restored by Granada International. The double-feature program will begin with the screening of the short film Words for Battle (1941), by Humphrey Jennings, made up of footage of the war in Britain with a commentary spoken by Laurence Olivier. Note that Richard III is scheduled for screening in the Salle Buñuel on May 22 at 10pm. 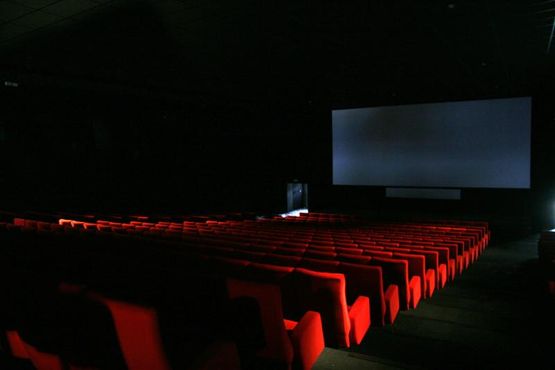 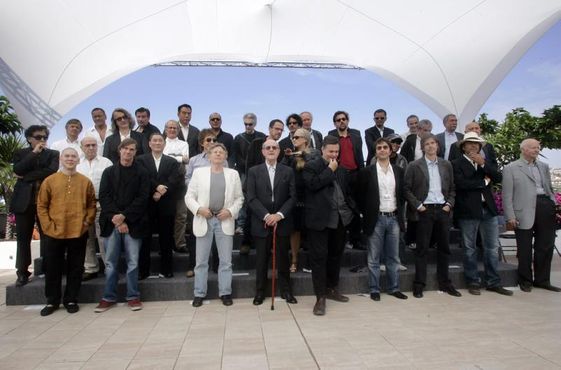 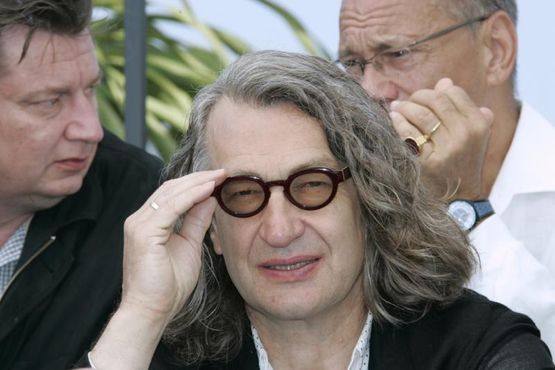