As part of the Cannes Classics / World Cinema Foundation program, director Liviu Cuilei and actor Victor Rebengiuc will be the guests of honor tonight at the screening of a fully restored print of Padurea Spinzuratilor (The Lost Forest), thanks to the Romanian National Film Archives. This feature-length film, made in 1964, is set on the Austro-Hungarian front during World War One. A lieutenant who participates in the hanging of a Czech deserter is so tormented by remorse that he ends up deserting too, but he gets caught, and is sentenced to death himself. 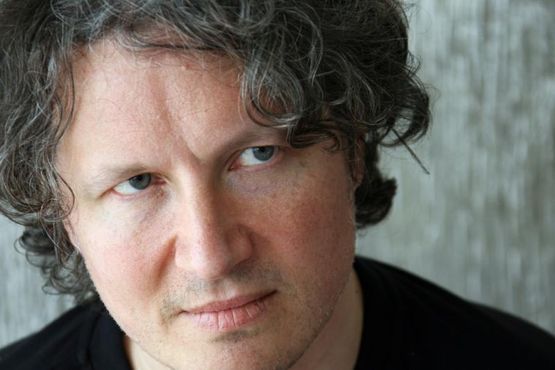 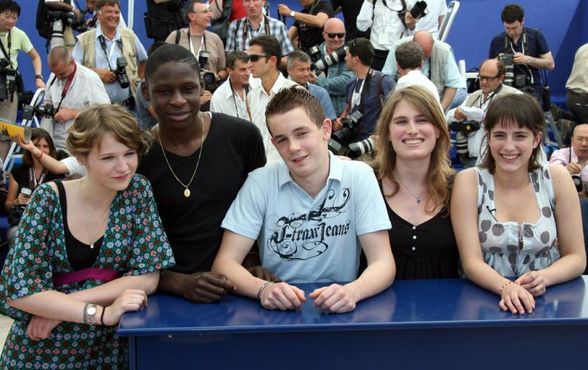