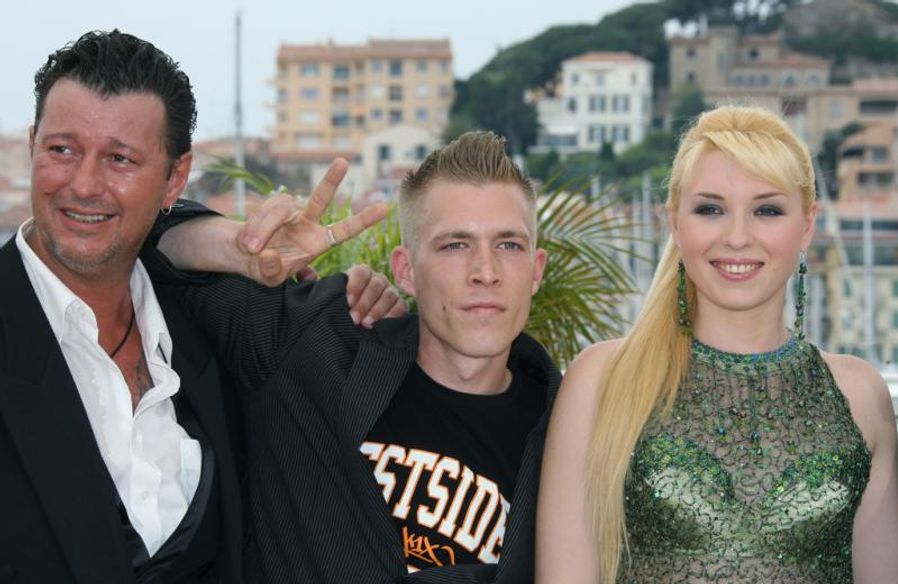 Import Export, presented in Competition, marks the return of the Austrian director Ulrich Seidl to Cannes, five years after having presented his startling Dog Days. His new film tells the story of two characters on opposite tracks: a young Ukrainian nurse who goes to Austria to find employment, and a young Austrian man who settles in Ukraine, also to earn a livelihood. Shot in extreme conditions, at temperatures of 20°F below zero, Import Export features the work of two amateur actors, Ekateryna Rak and Paul Hofmann, who had never been filmed before.

Described as "a film about sexuality and death, power and impotence, winners and losers, those who live and those who die…" Import Export is true to its author's style and philosophy. Ulrich Seidl: "I don’t seek to entertain people with my films, but to touch them, perhaps even disturb them. My films are critical, not of individuals, but of society. And I have a vision of life with dignity. If beyond giving pleasure, a film is able to create an opening in viewers that has a connection with their own lives, then it has achieved a lot. I want the people in the theatre to be confronted with themselves." 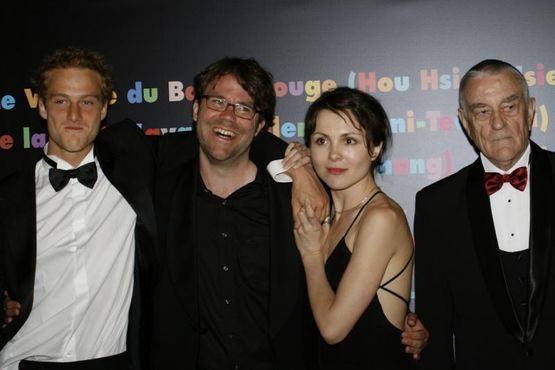 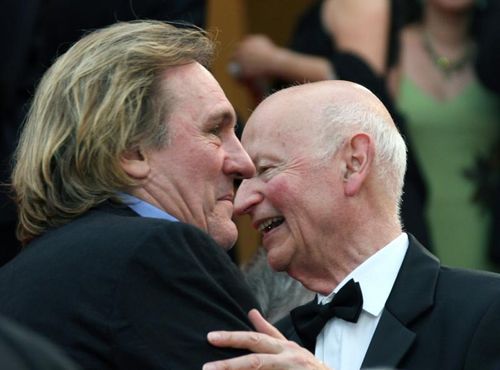