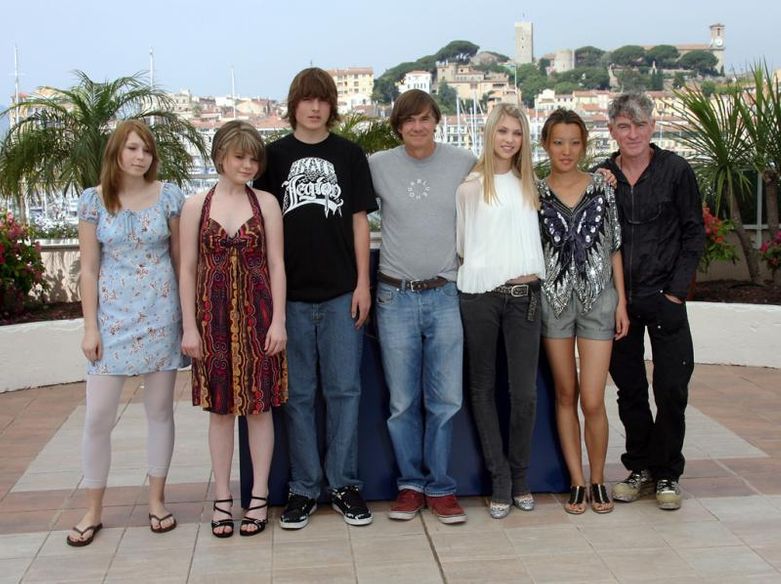 Winner of both the Golden Palm and Best Director awards in 2003 for Elephant, director Gus Van Sant returns this year with Paranoid Park, a feature-length film in which the characters are once again teenage boys. This adaptation of Blake Nelson's novel of the same name follows 16-year-old skateboarder Alex, who accidentally kills a security guard outside Paranoid Park, Portland's most infamous skateboarding locale. When he decides not to tell anyone, he takes on a crushing burden of guilt.

Shot in both super 8 and 35mm in Gus Van Sant's hometown Portland, Paranoid Park is unique in that it features young amateur actors hired through MySpace. On this decision, director Gus Van Sant, who has also been honored by the Cannes Festival in the past with the selection of To Die For Out of Competition in 1995 and that of Last Days in Competition in 2005, asserted: "I think this is how all the casting agencies would go about casting high schoolers, especially now when MySpace is so prevalent. We were like the others, just trying to figure out ways to get the word out to non professional people to play in the film." 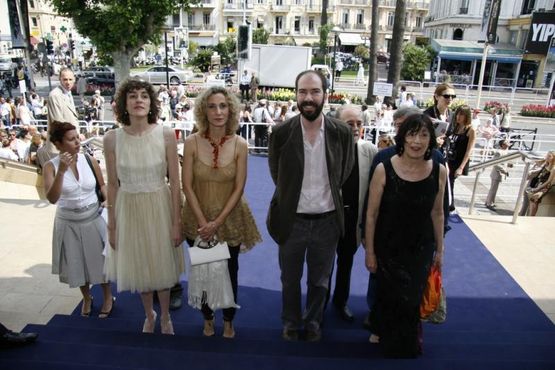 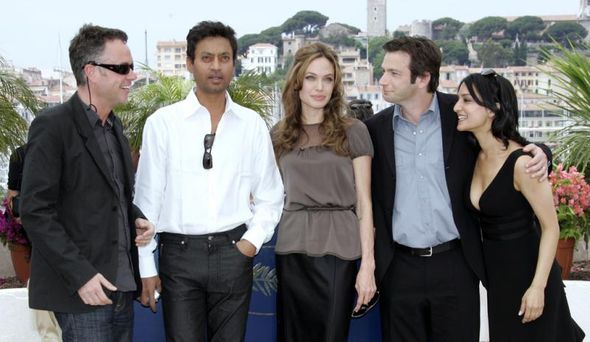