Impressions from the Directors: the importance of the Cannes Festival 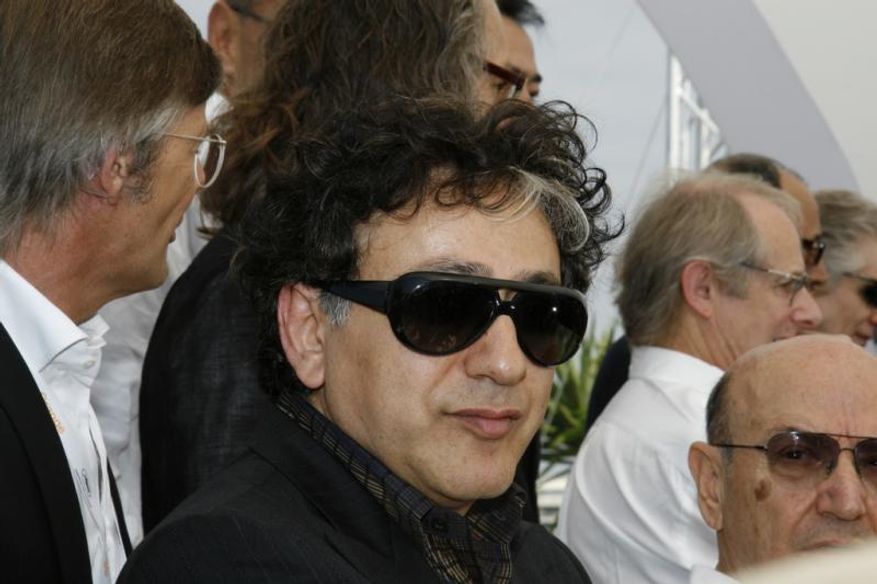 During a meeting with the press, certain of the 35 directors present for this 60th celebration shared their impressions about the importance of the Cannes Festival.

Elia Suleiman: "This is a place where actually films get exposure, they get screened, they get sold, get distributed, everything. It is really the most important festival of all times. Sometimes it’s crazy because it’s crazy, but most of the time you go home with something from here. Certainly for my films, it’s quite an essential place to come to."

Takeshi Kitano: "Speaking of Cannes, I think it’s the place where you can see all kinds of bright sides and dark sides of the cinema industry, and of cinema as an art form in general; both are gathered in one place. Definitely the biggest festival in the world!"

Roman Polanski: "I think Cannes is really the symbol of the movie fest. I remember from film school that the films that were awarded here were always brought to Poland. I remember seeing films like Jeux interdits or Marty or 8 ½, at each stage of cinema there was something significant that became popular because of this Festival."

Raul Ruiz: "I have been to Cannes 16 times, for 15 films and once for jury duty. Cannes masterfully handles society life with short but appreciable ceremonies, and red carpet "penguins". It’s lively."

Wim Wenders: "Every year people have said that it [Cannes] has changed. Even when I came for the first time in 1975, they told me, ‘it’s different now’. I don’t think it does change. I see more that it continues than it’s changing, and of course it always has to place itself on this tightrope between the circus and the blockbuster and the cinema. Each time it is a new definition of where cinema is heading."

Walter Salles: "Cannes is above all a place of exchanges, of discoveries, of resistance and a place that assures the continuation of "auteur" cinema in a manner so as to be a mirror image of specific societies and cultures. In this vein of thinking, the Festival is about to celebrate the anniversary of a young girl with a long future ahead."

Alejandro Gonzalez Inarritu: "I think what this festival is doing is trying to find the best filmmakers around the world, new filmmakers, new tendencies and to expose. The festival will be as good as the filmmaking around the world is." 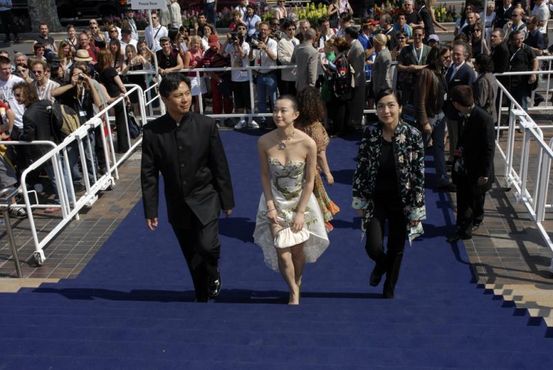 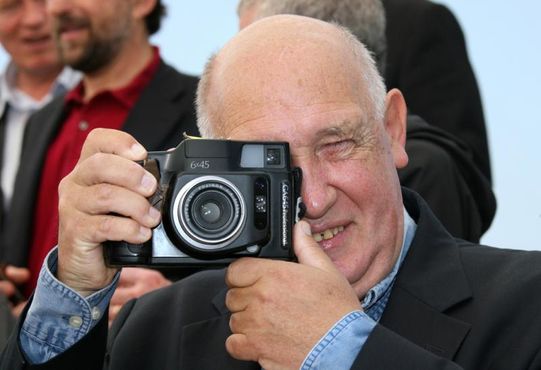