In Competition: "The Diving Bell and the Butterfly" by Julian Schnabel 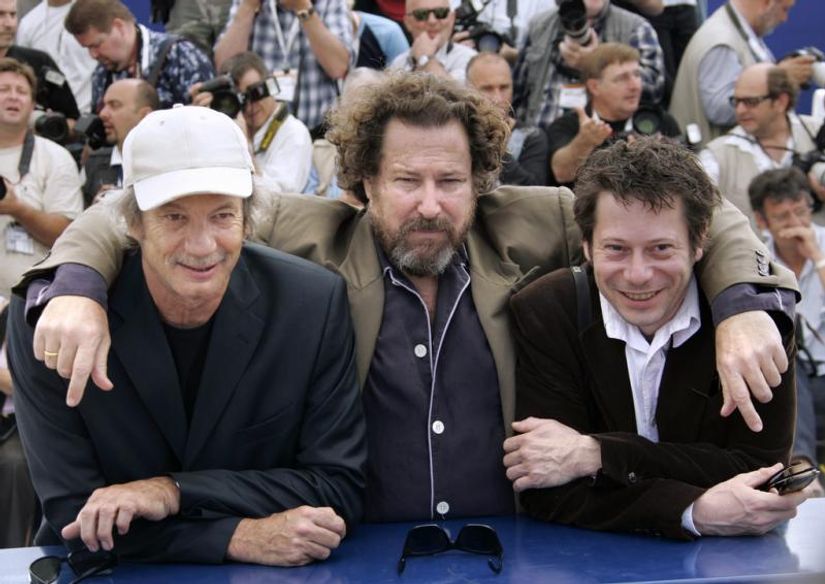 Presented in Competition at this 60th Cannes Festival, The Diving Bell and the Butterfly is Julian Schnabel's third feature-length film, following Basquiat (1996) and Before Night Falls (2000). The film is an adaptation of the book by Jean-Dominique Bauby, whose life changed completely in 1995 when he had a massive stroke. The 43-year-old journalist, father of two children, spent twenty days in a deep coma. When he woke up, he found the damage to his brain stem had resulted in a rare form of paralysis called "locked-in syndrome." He couldn't move or speak, and he needed a respirator to breathe. The only part of his inert body that he could control was one eyelid. This eyelid became his link to the world, to other people, and to life.

Speaking of his intentions as he adapted the book, Julian Schnabel says: "In his book The Diving Bell and the Butterfly, Jean-Dominique Bauby is addressing both himself and all of us. Does it take locked-in-syndrome to make a human being conscious, to make others emphathize? Do we have to get sick for the angels to appear and help us? (...) This is a story for all of us, who surely do face death and sickness. But if we look, we can find meaning and beauty there. I wanted the film to be a tool, like his book, a self-help device that can help you handle your own death. That's what I was hoping for, that's why I did it." 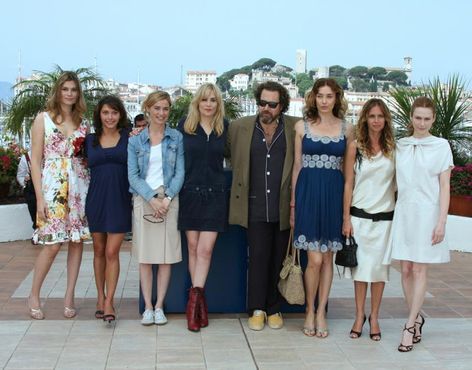