In Competition: "We Own the Night" by James Gray 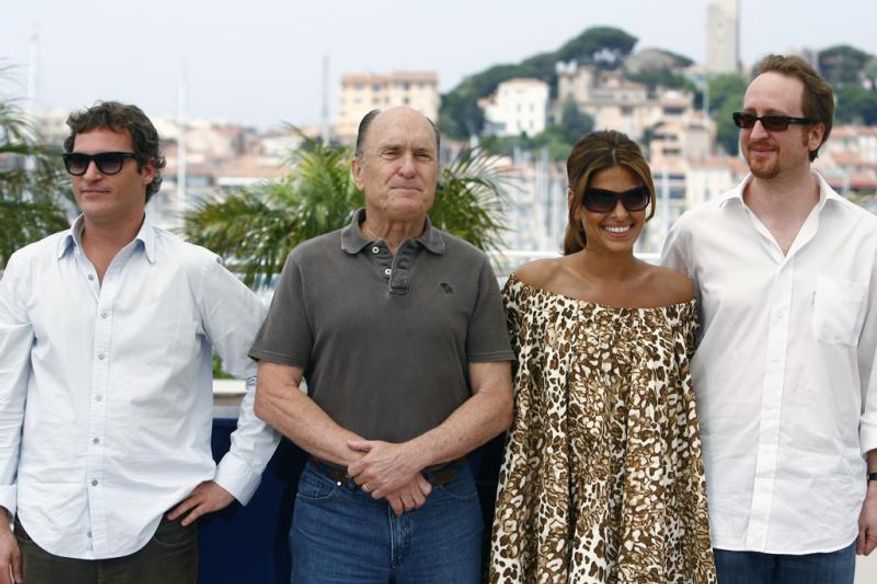 Seven years after The Yards, presented in Competition, American director James Gray is back on the Croisette competing a third time for a chance at the Palme d’Or with We Own the Night. The action is set in NY in the 80s. NYPD officers and father & son (Robert Duvall and Mark Wahlberg) are caught up in a crime drama with a Russian gangster (Joaquin Phoenix) operating out of his nightclub. The assault is launched against organized crime and drug trafficking and the young police officer must decide which side he is on.

James Gray talked about the origins of the film: “The idea for the film came from a New York Times photograph of a police funeral. In the photo, all of these grown men were hugging…in tears after one of their fellow officers had been keilled in the line of duty. And the image had such a tremendous emotion. I was anxious to make something not just thrilling, but explosive, dramatic, and frankly filled with action. 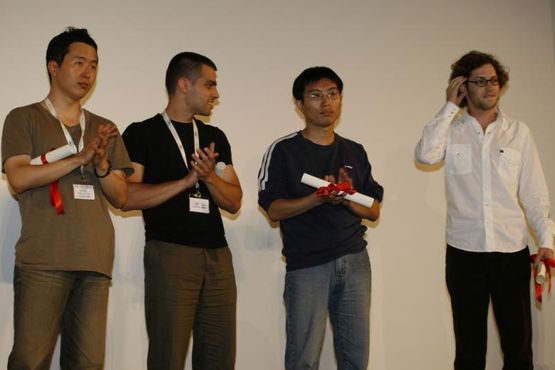 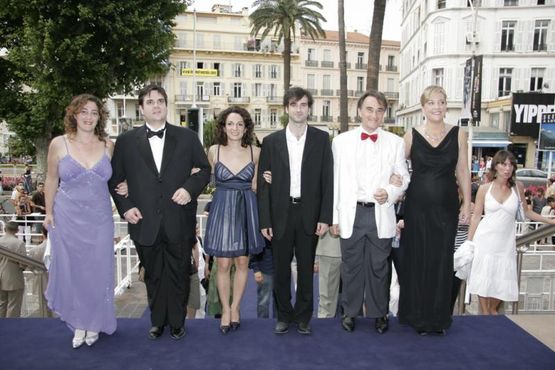