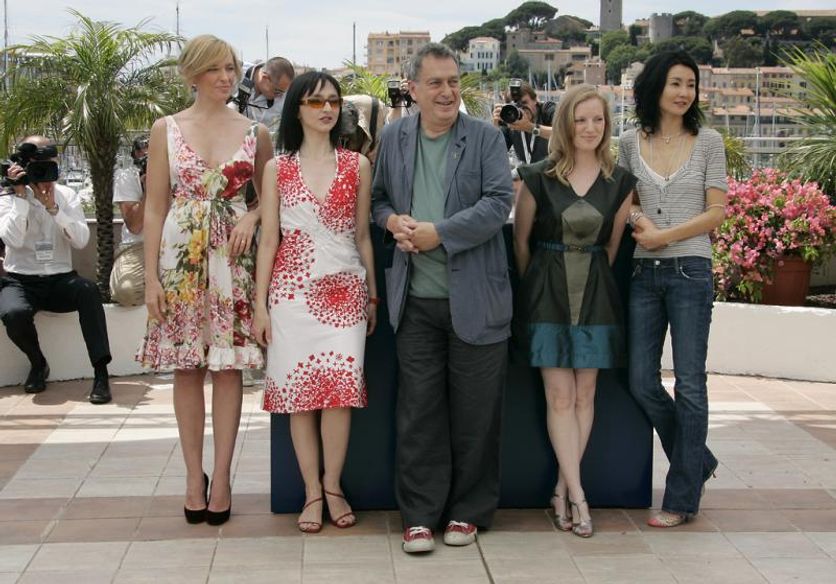 The Jury of the 60th anniversary Cannes Film Festival was assembled today for its opening press conference. Jury President Stephen Frears was able to impart his impressions and intentions to journalists with the members of his jury at his side: Maria de Medeiros, Toni Collette, Sarah Polley, Maggie Cheung, Marco Bellocchio, Orhan Pamuk, Abderrahmane Sissako, and Michel Piccoli. Excerpts follow.

On the responsibility of being a juror at Cannes:
Marco Bellocchio: "It’s a real opportunity for me to see films from other great filmmakers and to learn from them. It’s about emulation, but I don’t really like judging."
Maria De Medeiros: "A bit like everybody said: it’s a great honor, it’s a great pleasure to discover so many films from great authors, and I think of the pleasure of discovering those films much more than the judgment. I don’t know if it’s possible to judge art, but anyway it will be just wonderful to exchange ideas around the films."

On preparing to be a juror at Cannes:
Toni Collette: "I don’t know how one can prepare. I think it’s a matter of being in the moment with the movies and being affected just as you watch any other film. It’s being engaged."
Orhan Pamuk: "We are not here to judge the director's previous work, we are here to look at the movies and to say this one is better, this one is this, this is not so good. So we don’t need any preparation; we have done what we have done in our lives. It’s just about going to movies with a child’s enthusiasm and then saying to Daddy, ‘This is the best one, this is the one I like.’ That’s why it’s so much fun. We are not professors, we are just filmgoers."

Sarah Polley on the act of judging a film: "I think finding out how incredibly difficult it is to make a film makes you much more generous when you’re watching other people’s films. It’s much easier to see the merit in things that might not be perfect. So I think I’m a much less harsh critic of other people’s work at this point, so it’s probably a good time to do this."

Stephen Frears on the importance of the Cannes Festival: "Thank goodness there’s a demand for a certain kind of film, in other words, that there is an alternative to just the films that the American studios make. Many places celebrate that, and Cannes is at the top of that. So I’m pleased that those kinds of films go on being made."

Maggie Cheung on the process of judging actors: "I don’t think there are any rules; it’s really the performance itself. I think acting is the hardest thing to judge in a film. Sometimes the actor can be great all by himself, or it can be a great director directing an actor who doesn’t know how to act. So it’s hard to say who the credit should go to when you see good performances, but then I think you can always tell an actor when they are true to their part or just playing."

Abderrahmane Sissako on the way he works: "I think that what is important is to like going to see films. Nobody’s a specialist. As jury members, we’re cinemagoers. I’ll see the films with a free spirit. I want to share different visions of the film, different points of view. I’m capable of changing my opinion if something convinces me of something."

Orhan Pamuk’s first memory of the Cannes Festival: "Probably like people in the rest of the world, it was a B&W photo taken on the beach of a naked woman, early 60s. That was my first image. God, I wanted to be there!"

Stephen Frears on the act of judging films: "In the end, you sit there and watch a film. In a way, knowledge is unhelpful. I grew up when cinema was innocent, before it became so self-conscious, so my prime memories are of just going to films because they were enjoyable. So I don’t quite see what the nationality of a film has to do with it." 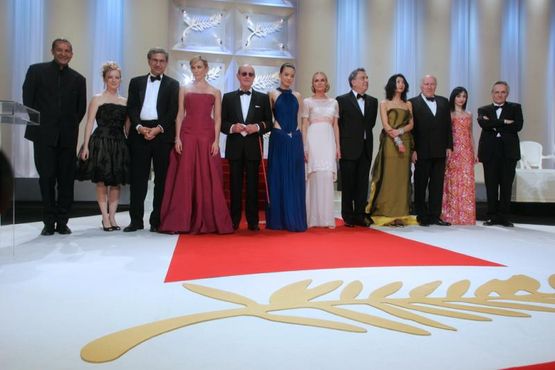 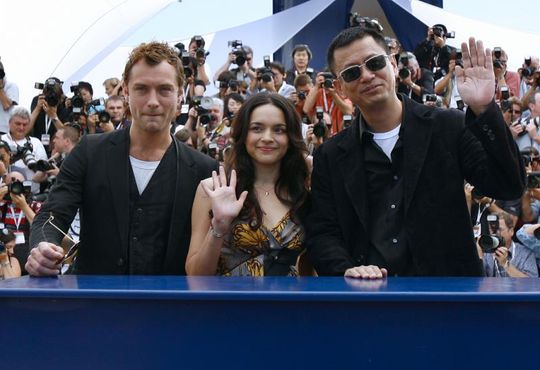 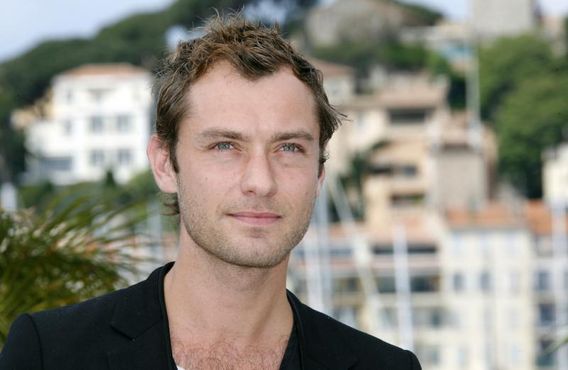