Share Print
The Cannes Festival awarded the 60th anniversary medallion to thirty journalists who have been covering the event for the longest period of time, including Italian reporter Angelo Macario, who started taking notes on the Croisette in 1946. At 80, the granddaddy of the Cannes press is still filing reports, as a contributor to the Italian monthly Festival News. Another of the laureates was Mario Gurrieri, 71, the eldest of the press photographers still on the job. He has been snapping pictures of the Festival since 1959. In 1983, he was the one who instigated the "photographers' strike," to protest actress Isabelle Adjani's refusal to appear at the press conference and photo-call scheduled for the presentation of L'Eté Meurtrier (One Deadly Summer) by Jean Becker.

"Our 60th anniversary celebration is an opportunity to honor the international press, which has always contributed to the Festival's success," remarked Festival President Gilles Jacob. He went on to thank the journalists "for their loyalty and, especially, their ever-replenished love for film." Recalling that he himself had once been a film critic, he joked about how the press indulges in an "especially delicious game": "You hunt down the films which have no business being in the Competition, the films in parallel sections which rightfully belong in the Competition, not to mention the films which, in your opinion, and especially your opinion, deserved awards. Your fraught relationship to cinema and the Festival gives rise to another perverse effect: you're continually making your famous predictions, which resemble an invitation to the Jury to vote in compliance with press opinion. The Jury rebels at being told what to do, does something completely contrary, and is then scolded for it in the press. It will never end... But it's one of the spices of Festival life!" 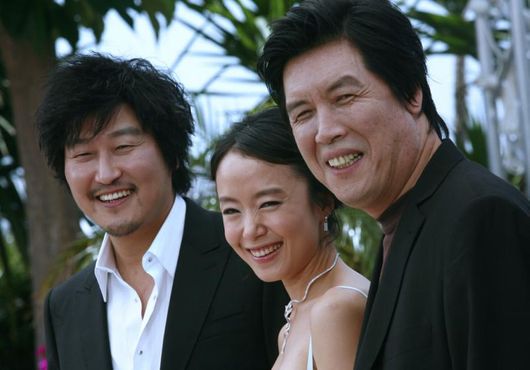 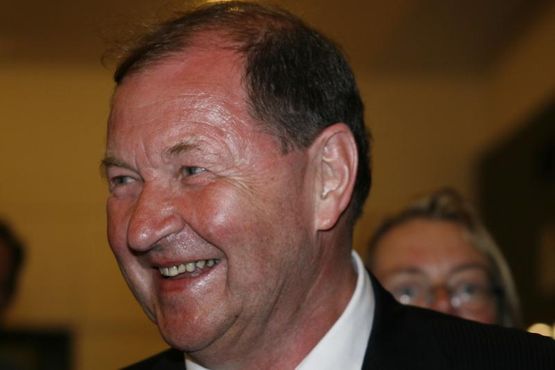