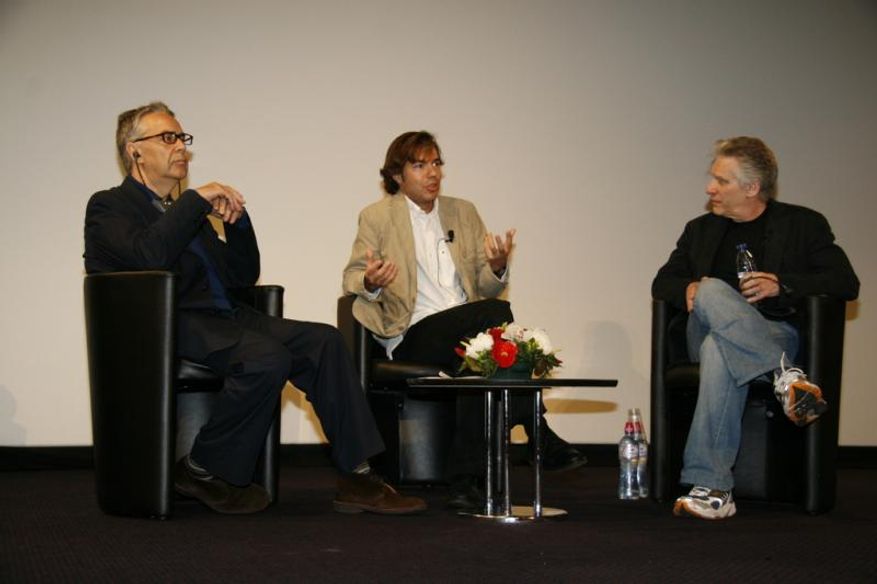 In follow up to Christopher Doyle in 2005 and Alexandre Desplat in 2006, it is composer Howard Shore giving the Music Lesson at this 60th edition. A long time collaborator with such talented directors as Peter Jackson, Martin Scorsese, James Gray or Tim Burton, the composer was accompanied by another favored director, David Cronenberg. Together, these two men, who have been at the forefront of international filmmaking, constantly innovating and mixing new ideas, talked about their work. Highlights.

Howard Shore on composing: "A film is very collaborative, tremendously collaborative art and the beginning is always the word, and the book and the expression. The music of the film really begins with the idea of the story. With the directors of the films I work with, we always start with the book. (…) I do research on all the films that I work on. In a way it’s kind of a fun thing to do. You have stacks of books and records and movies, you’ve watched all this stuff for months and months and then you put it all away. You never really bring it out again. Because what you want to do is to have true expression about the subject that you’re writing about."

Howard Shore on composing and orchestrating: "Music is a very linear process. First there’s composition and then there’s orchestration. Orchestration is really the realization of what you see. Orchestration is somewhat a process of elimination. The first thing I do is to think about all the things I don’t want to hear. I look at what’s left and then that’s the kernel of it and I start from there. Conducting is a performance."

Howard Shore on the music in Lord of the Rings: “With music you’re part of the storytelling and I think in Lord of the Rings, this is a good example of the use of music for storytelling. It was one of the principal goals in making the film, because it’s a very complex book and we wanted to be able to tell the story with great clarity. And I think it may have been part of the success of the film: people who had not read the book were able to understand and people who were deeply into this world were also…the ideas were expressed for them as well. And part of that was through the use of the music.”

Howard Shore concerning the music from Aviator: “Most of the film takes place in California and I went back to the Spanish roots of California and that’s where these Spanish rhythms came from and led into the sound of the castanets. It was just the idea of using those rhythms and also the dance music of the period had a lot of Hispanic influence: the mambo, the tango…”

Howard Shore concerning the music for Ed Wood: “The period of Ed Wood – sort of late 50s – was the Afro-Cuban music in America. It was the time of “I Love Lucy” if you remember. It was actually a fantastic period for music that I love. The score is dedicated to Henry Mancini who was originally supposed to do Ed Wood, but he became ill and was not able to do it.” 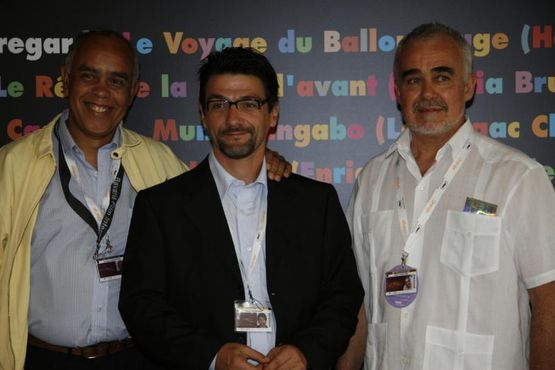 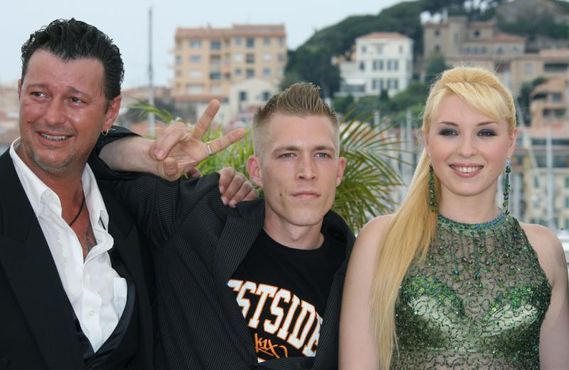 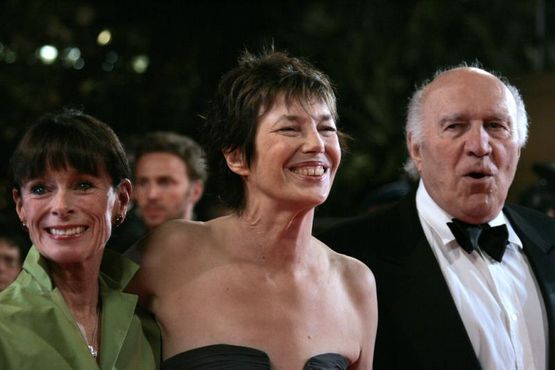