Out of Competition: “11th Hour” by Leila Conners Petersen and Nadia Conners 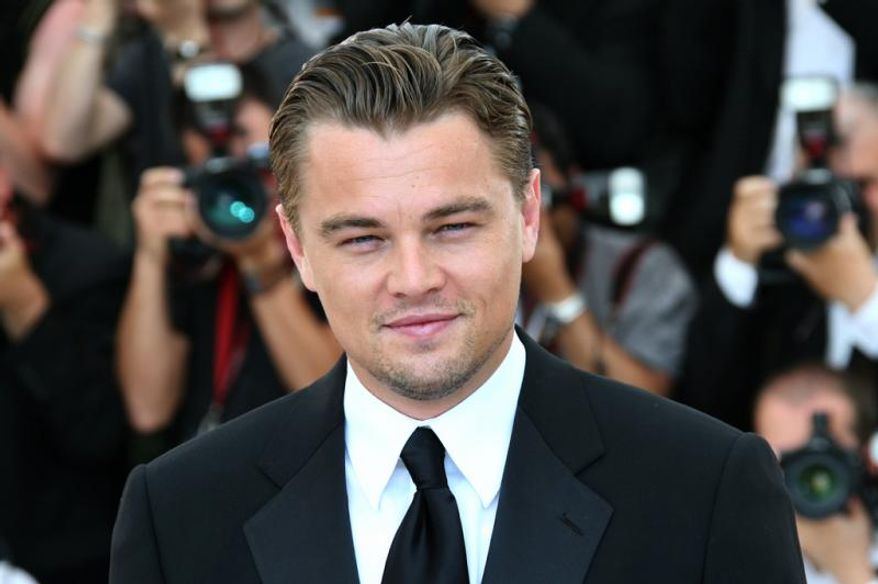 Presented in a Special Screening Out of Competition, the feature-length documentary 11th Hour by Leila Conners Petersen and Nadia Conners is the result of over 70 interviews with prominent people and scholars from all over the world, an observation of the potential threat to the planet posed by the sorry state of our ecosystems. Written and produced by American actor Leonardo DiCaprio, the film asks the following question: Should we interpret the increasing incidence of natural catastrophes and hurricanes as a warning about a global phenomenon liable to imperil the future of humanity?

Co-director Leila Conners Petersen had this to say about the project genesis: “The film came out of a longer collaboration we've had with Leonardo and his environmental work. (…) We wanted the film to contextualize the human experience on the planet and how humans interact with and impact the environment. We ourselves wanted to understand why humans were on a crash course with nature, and what we can do to change their course.” 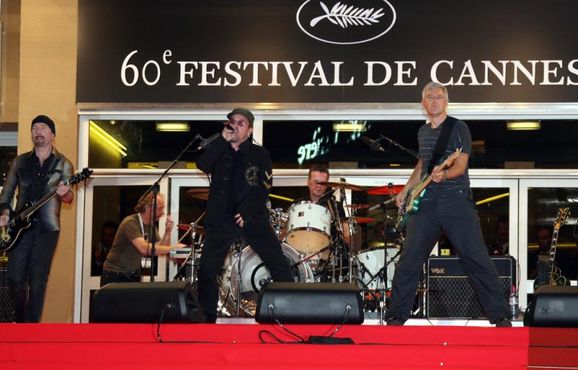 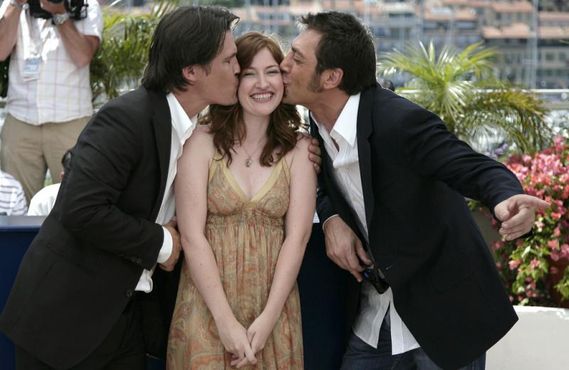 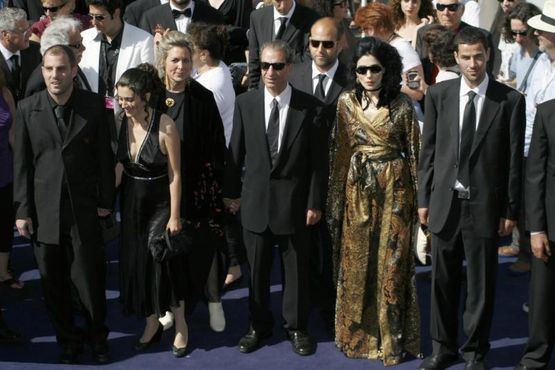