Out of Competition: "A Mighty Heart" by Michael Winterbottom 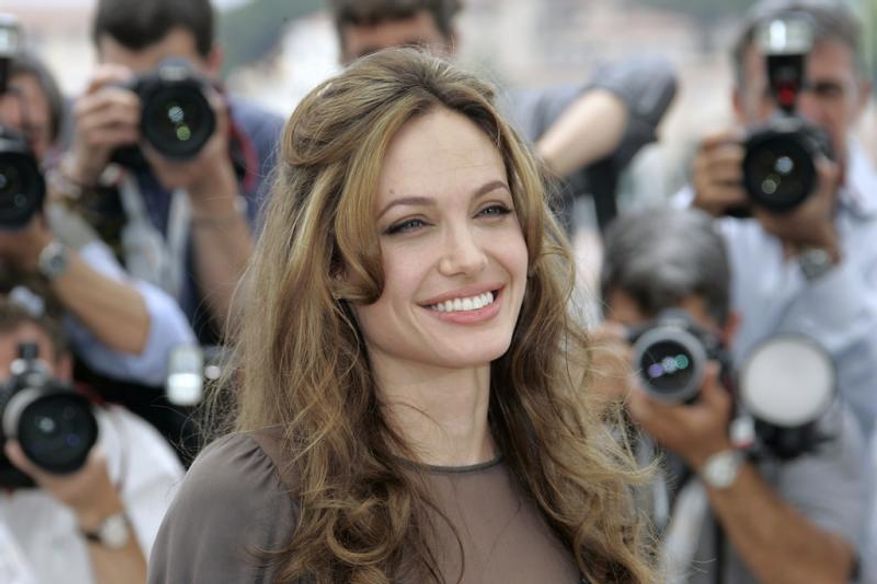 British director Michael Winterbottom, who served as a Cannes Festival juror in 1998, has already presented films in a parallel section (Jude, 1996) and in Competition (Welcome to Sarajevo, 1997; Wonderland, 1999; and 24 Hour Party People, 2002). This is the first time one of his features has been selected for an Out of Competition screening. A Mighty Heart (2007) is an adaptation of the memoir (with the same title) by Mariane Pearl, widow of slain journalist Daniel Pearl, former Wall Street Journal Southeast Asia bureau chief. While in Pakistan investigating the case of shoe-bomber Richard Reid, who attempted to sabotage a Paris-Miami flight, Daniel Pearl was kidnapped and later executed. His tragic death, his courage, and his unshakable faith in the power of the press inspired his wife to write this memoir, in which she describes how she endeavored to establish contact with the men who murdered her husband.

Mariane Pearl is played by actress Angelina Jolie, whose companion Brad Pitt acquired the rights to the book in 2003, through his production company Plan B Entertainment. Michael Winterbottom was enthusiastic about the idea immediately: "I was in Pakistan in 2001 when Daniel and Mariane were covering the war in Afghanistan. We were filming In This World in Peshawar when we heard about Danny's death. So I had my own personal experience of Pakistan when I read Mariane’s book, and I was impressed. It seemed very recognizable." Angelina Jolie, speaking of how she prepared for her role, stated: "Mariane had suffered the ugliest side of all that is going on in the world today and came out of it believing we cannot just be angry and blinded by hate, but must continue to have a dialogue. If I don’t represent her right, and people don’t see what a beautiful, strong, open-minded, loving woman she is, then I’ve done a disservice and hurt a really great woman." 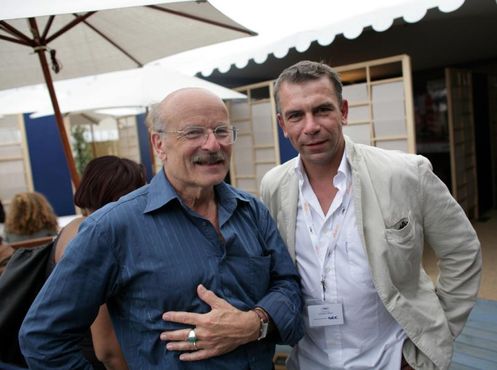 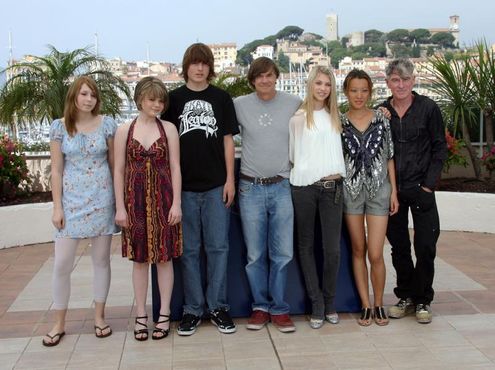