Out of Competition - Special Screenings: "Summer of '62" by Mehdi Charef 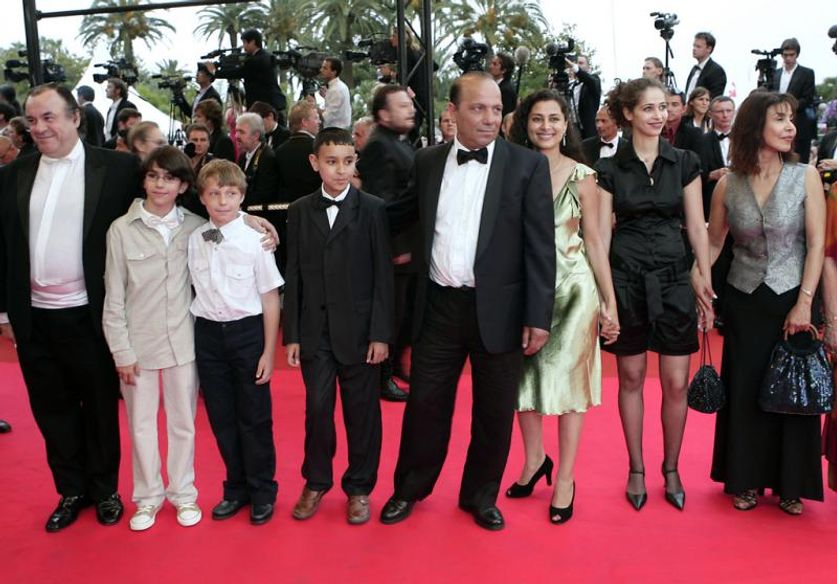 The artistry of director Mehdi Charef has already been noted by the Cannes Festival. In 1985, his Thé au Harem d'Archimède (Tea in the Harem) was selected by Un Certain Regard. He returned in 1992, for the presentation in Competition of Au Pays des Juliets (In the Country of Juliets). Today, as part of the Special Screenings program of this 60th anniversary celebration, he is presenting Cartouches Gauloises (Summer of '62)out of Competition. It is an autobiographical film about his childhood in Algeria.

"After every film that kept me at a comfortable distance from Summer of '62, this film came back to me, waiting for my attention as a child awaits his father and wants his story, his childhood to be told to him," Mehdi Charef confides. "When I finally started writing it, I found everything and everyone in place… Michèle and Costa, ready to support me as they had after Miss Mona… the scars, the pain… The discomfort when I settled in my hotel room a few miles away from the places of my childhood."

It's springtime, and the war in Algeria has been going on for years. Soon summer will come, and with it, independence. Ali – alias Mehdi Charef – is eleven years old. He and his best friend Nico are watching their world change… and pretending they believe that Nico will never leave. Never? 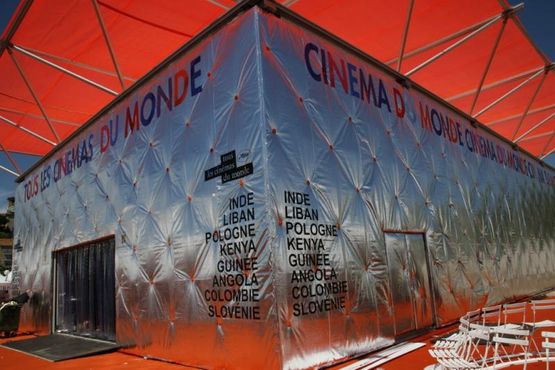 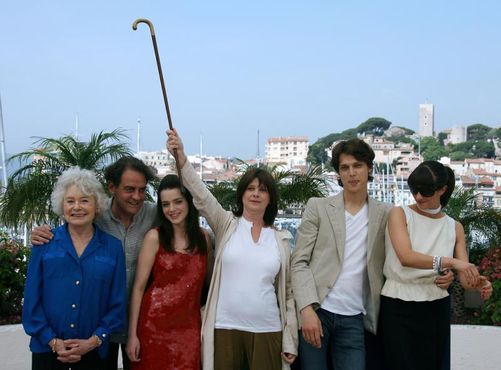 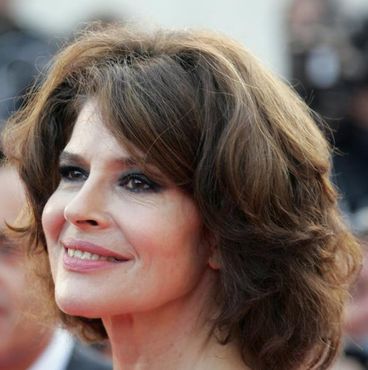