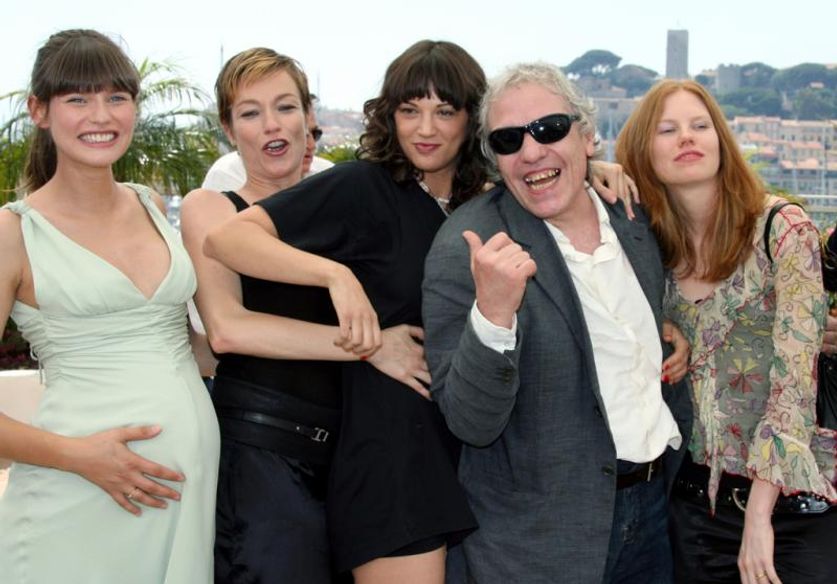 Abel Ferrara on where it was shot: “It was shot at Cinecitta, every foot of it. It’s a place that might have existed on 20th Street; it exists on the Champs Elysées. It’s everywhere, a go-go club. (…) Working in Italy, working at Cinecitta is like working in the most beautiful laboratory. It’s like a think tank of cinema.”

Abel Ferrara on defending his own style: “It depends on how much you bring to it. You’re always in search of your own vision and your own freedom and you can’t make an excuse anywhere along the line. You have to play all your cards and you have to play to win. For me there’s a lot of personal satisfaction in this film. It took me a long time to bring this film to the screen; It’s a good feeling.”

Abel Ferrara on improvising during the shooting: “When we design a screenplay, the story is there and then the actors, it’s for them to come into their role. It’s within the structure of the script to create that woman [Asia as Monroe]. My job is not to create that woman, my job is to capture the woman that she’s going to create.”

Asia Argento on working with Abel Ferrara: “For me Abel is like going to film school for an actor to observe and work, because he gives you elements and forces you to move within this climate and create your own thing. If you do the take twice the same way, he’s like, ‘I got that. You don’t need to do the same thing again.’ And I learned to have fun with acting…I was really surprised because he shoots with two different cameras on two different floors and he’s got two screens and you’re moving from one floor to the other into another scene. And there are actors working on this scene and actors working on the other floor and it’s complete madness, but he’s got it all figured out in his mind.”

Abel Ferrara on the filmmakers who inspire him: “I think Sturges is one of the great American directors. I wish I could make a film like that. How did he get his actors to talk like that, to be like that? But when we were going to make this film, the two films we really concentrated on were Cassavetes’ The Killing of a Chinese Bookie and Woody Allen’s Broadway Danny Rose.” 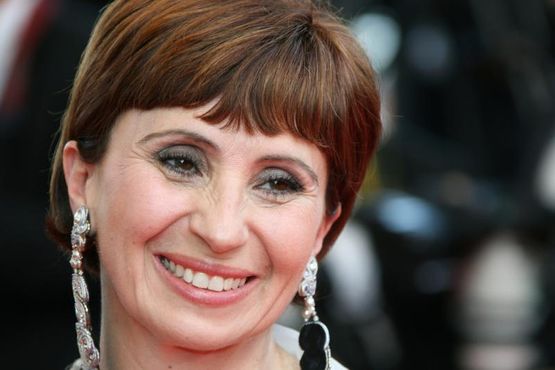 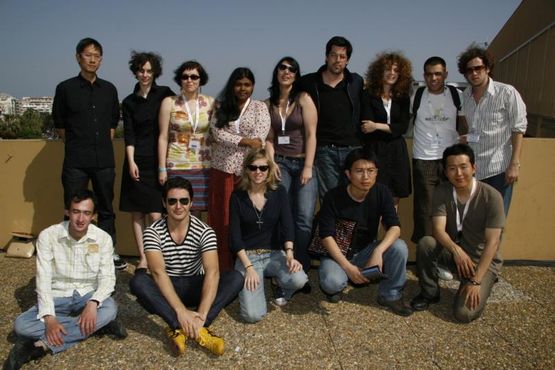