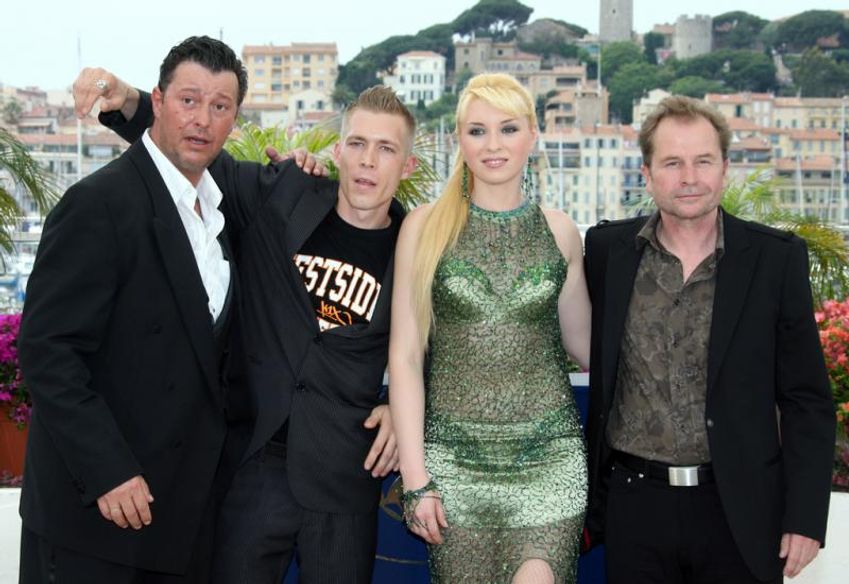 Meeting the press for the presentation in the Official Competition of the film Import Export were the feature's director, crew, and leading members of the cast. Those attending were director Ulrich Seidl, actors Paul Hofmann and Michael Thomas, actress Ekateryna Rak, cinematographers Ed Lachman and Wolfgang Thaler, and screenwriter Veronika Franz. Highlights follow.

Ulrich Seidl on the idea of limits: "Basically, there are no limits. Limits are something you set up depending on the situation you're in, and you set them up for yourself. As the director, I'm responsible for the people who are working with me, who are being filmed. I have to leave their dignity intact, and I have to know how far I can go – what I can demand of them, and when my demands are too much for them. It's my own responsibility, but otherwise, there aren't any limits."

Ulrich Seidl on the actors' contribution: "You mustn't forget that this is a film, and the actors know exactly what the plan is for the scene they're shooting, where it's supposed to lead. But we do work with improvisation and spontaneity nevertheless, and there are plenty of things that haven't been decided in advance. When the decision to start the work is made, I determine a goal with my actors. I don't think anyone could say I exploit my actors."

Michael Thomas on the pleasure of exploring one's own limits: "We went as far as possible. Of course, we were aware that that was Ulrich's purpose, and it was an amazing piece of work, a source of great pleasure. When you're an actor, you like to push all the way to the limit, your own personal limit. And Ulrich really gave us an opportunity to do that."

Ulrich Seidl on humor: "I always try to put a touch of humor in my films… I think it's important to have a sense of humor in life, so that you can stand the things that happen to you. In my film, if it's possible to laugh, that's what I want. And I always try to find a compromise between comedy and tragedy. Sometimes I succeed; sometimes, I don't." 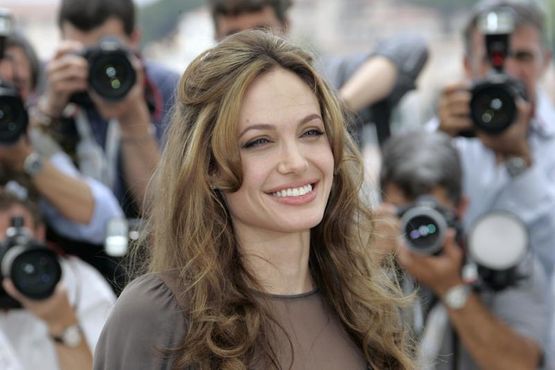