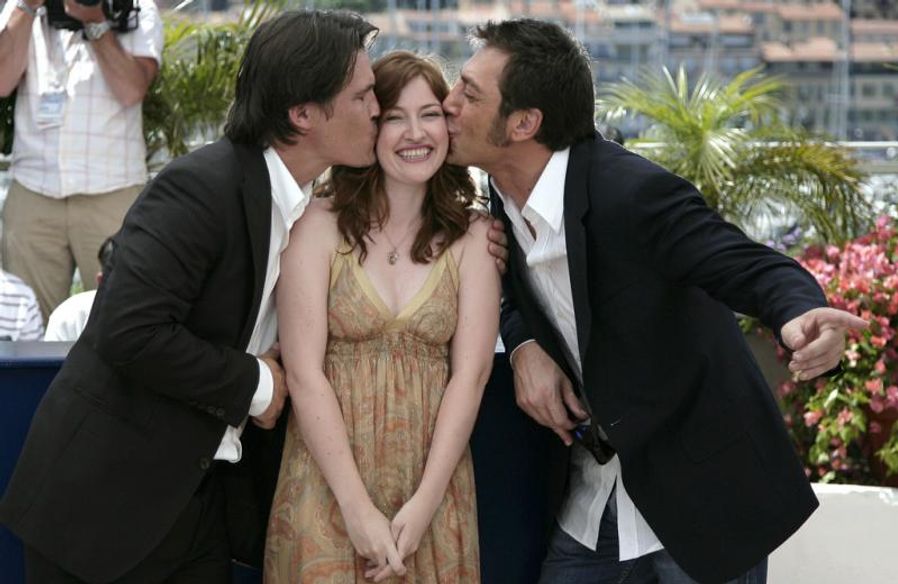 The Coen brothers are back with a new Competition offering, a thriller entitled No Country for Old Men, based on the book by Cormac McCarthy. Accompanied by three members of the cast - Josh Brolin, Javier Bardem and Kelly MacDonald - they all answered questions at today’s press conference. Highlights.

Joel Coen on the genre of the film: "Some people have characterized it as a western. In our minds when we read it, it was closer to a sort of crime story. The book was sort of fascinating to us because it was unusual for Cormac McCarthy because it was almost a pulp novel, but it took the genre and it did some very unexpected things with it. The three main male characters in the book were all in separate movies. They circle each other but they really never meet. That was interesting to us."

Ethan Coen on the humor in the book: "The humor is what we saw in the book. We did not have the ambition to supply anything of ourselves and I hope we didn’t. It all derives from the novel."

Josh Brolin on the brothers: "It is kind of strange I suppose: one guy with two heads, it’s just an understanding that allows them to do what they do. It’s very subtle but they put a lot of trust in their casting so they don’t have to do a lot of work on the set, so they can focus on the other aspects of filmmaking."

Javier Bardem on how he chooses his roles: "I think there is no director in the world, I don’t care how good he is, that can fix a bad story. If the story reaches you in a way, no matter whether it is in an intellectual or emotional way, I think it’s worth to do it. And then the character, if the character has some kind of contradictions inside, is not only one flat line from the beginning to the end, then it’s something worth to do." 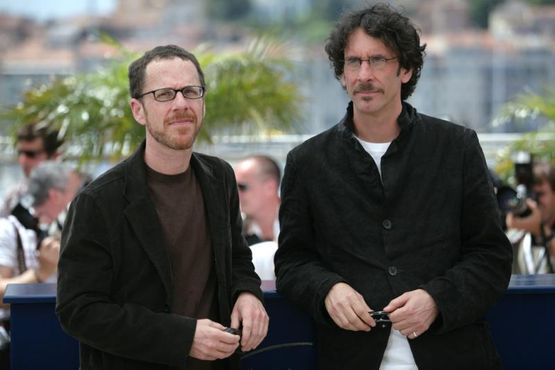 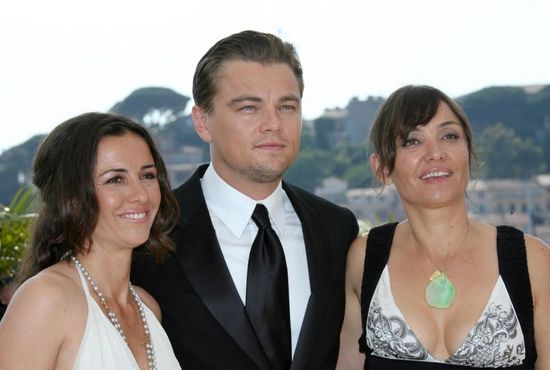 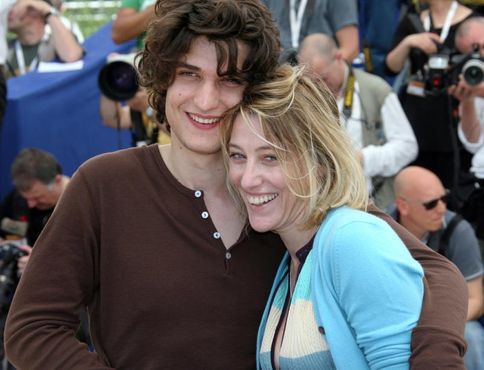