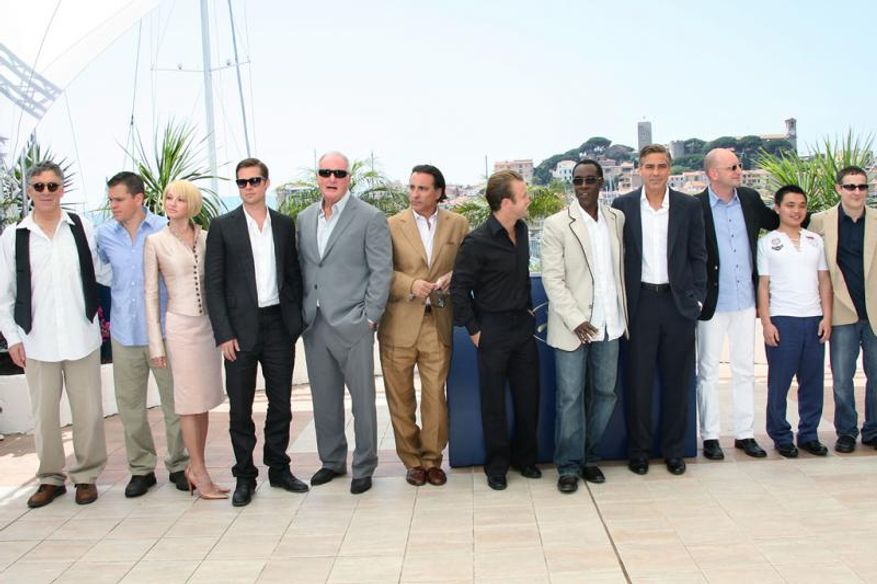 Jerry Weintraub on Steven Soderbergh : “Ocean’s Thirteen is an ensemble piece. All these actors up here work together and they give to each other and Steven finds a way to give them all a place in the film and for the characters to grow and that is the most tedious and difficult thing that he has to do on this film. It’s a hard thing to take care of 13 actors and 13 characters and make it all work. He does that. It is an ensemble piece and that’s why it goes on.”

Steven Soderbergh on his artistic style: “One of the pleasures of making a film like Ocean’s Thirteen, is that I get the opportunity to play in a way that is not appropriate for other kinds of films. I can push things both in terms of movement and editing, in this case color, in the way that if you’re making a serious movie, it would just take people right out of the film. There’s an assumption that if you’re making an entertaining film, that you’re not as engaged, that you’re not into it, you’re not as passionate about it. I don’t work that way and I don’t think any of the people here work that way. We just love making movies. From my standpoint, the Ocean’s films are more difficult for me than some of the serious films I’ve made that I’ve gotten much more attention for. They’re tricky. I think that if I made every film like Ocean’s or every film like Traffic that would be a trap.”

Jerry Weintraub on the participation of Al Pacino: “He can’t be here because he’s doing an AFI tribute. That aside, when he came to work the first day, he said to me, ‘What do these guys think of me? After all they’ve been together for a couple of movies now; they know each other and they’re friends.’ Very easy question to answer, what did you think of Brando when you did The Godfather? And that’s exactly what they thought.”

Concerning their commitment to helping Darfur:
George Clooney: “We did the film and it is entertainment. We knew we were coming here and it is a great international platform. We knew there would be a lot of international cameras and a chance to raise some money and help some people immediately and raise awareness about something that is individually important to all of us. We thought this a great opportunity to do both. (…) Specifically about Darfur Don, Brad, Matt and I have all been in that region and around there; it’s something that has been an important part of us on this panel’s lives the last few years. We find that there’s a lot more attention in the United States than internationally about this issue and we thought it important to be talking about it. It ‘s not going to go away until the rest of the world is outraged enough to do something about it.”
Matt Damon: “Given our individual interest in what is going on there, it seemed like we’d be remiss if we didn’t try to redirect some of those resources towards something that is a life and death struggle happening right now as we sit here.” 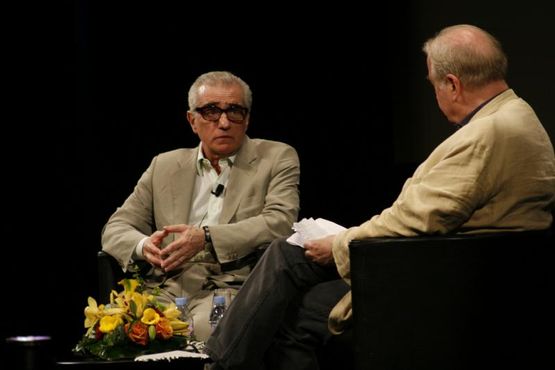 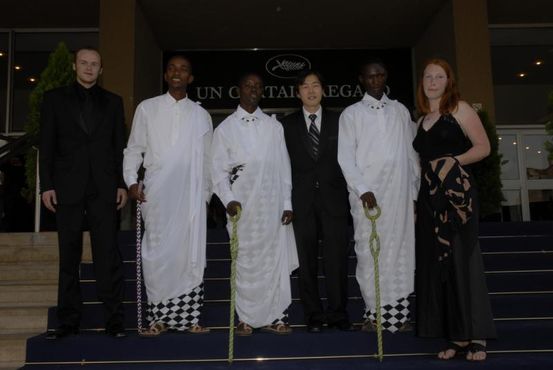 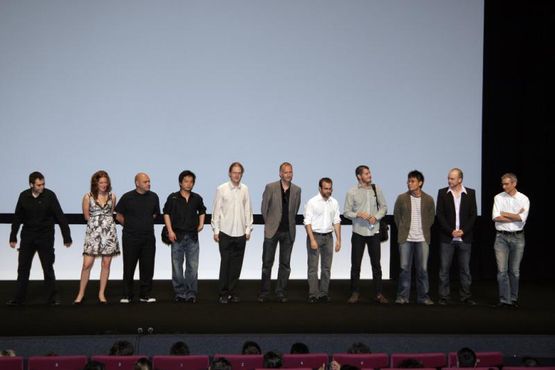 Presentation of the Short Films In Comp...