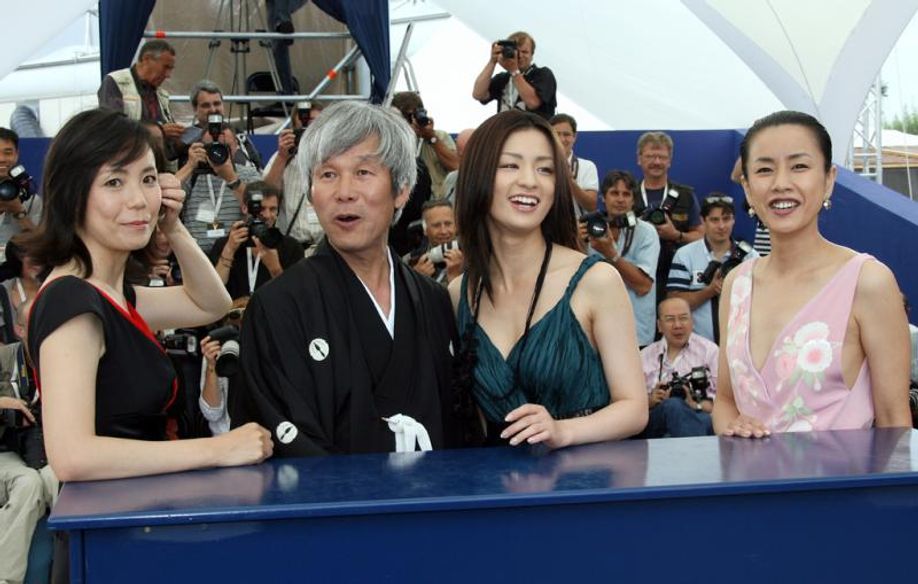 Japanese director Naomi Kawase, presenting The Mourning Forest in Competition today, fielded questions from journalists at the traditional press conference. At her side were actors Shigeki Uda, Makiko Watanabe, and Machiko Ono, along with producers Christian Baute and Shunji Dodo. Selected excerpts:

Naomi Kawase on the genesis of the project: "I wanted to make this film because my grandmother was becoming slightly senile, and in today's world, these people are looked down upon somewhat, and pitied. We forget that it could happen to us someday. We also consider these people pitiful, whereas in fact, their soul has remained intact. They still have the soul of a human being, and human feelings, and we forget that feelings are something to be reckoned with. The soul should be returned to the center of human relationships."

On the fact that the film was selected at Cannes:
Shigeki Uda: "It's wonderful to see this film leap from the Japanese scene to the international scene. It was already enough, and wonderful, to have acted in a film that would be seen in Japan. So I am really quite happy and honored to be here."
Naomi Kawase: "I am very proud that this film was selected for the Competition. When I made it, I felt very strong and very sincere. The sincerity is something I passed on to my wonderful crew. I placed a great deal of confidence in this film. I believe in it very much, and I believe in it even more, now that it has been selected. I am very honored that my film was chosen to be among the works that will go down in history as the 60th-anniversary works."

Shigeki Uda on preparing for his role: "I played the senile old man, and I think that every day that I live brings me closer to death. I think of death in a very natural way as being part of life. Right now, I am 60 years old, but in the film, I played a character who was 70. When I was on camera, I didn't forget that I was ten years older. To prepare for the role, I spent three months in a home for the elderly, a home that was used as a model for the film. I spent three months with people who were senile. I ate with them, I bathed with them, I lived with them, and I felt with them." 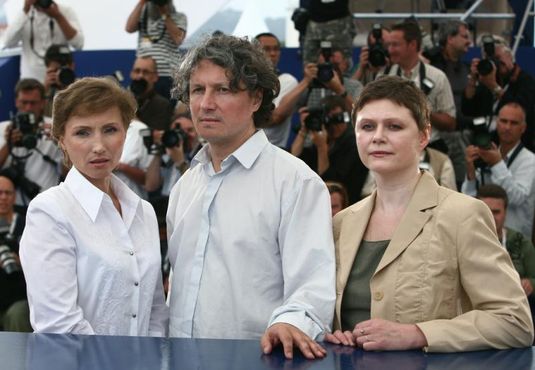 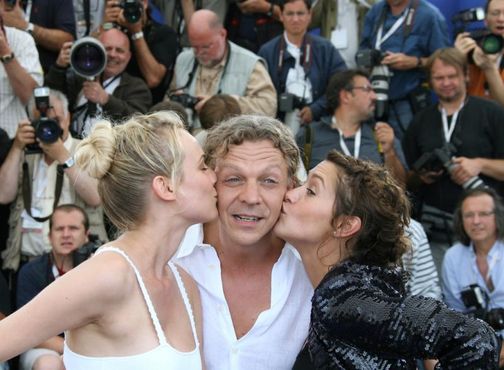