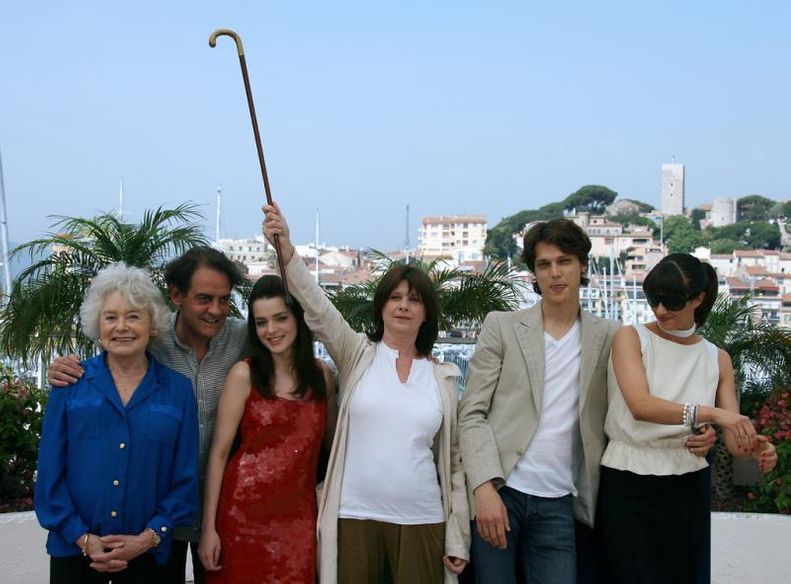 Catherine Breillat on her desire to make a film based on this novel: "I love dandyism and the 19th century, and, in my opinion, this is the most beautiful and most delightful of the French novels. If I'd lived in Barbey d'Aurevilly's time, I would have been Barbey d’Aurevilly. I'm convinced of that. When the book was published, it was attacked. It was said to be scandalous, but, as we see, it is not scandalous, it is immense. (…) The novel was written by a man. I identify myself as a painter. And a painter's signature is his last name. My name is Breillat. We know it's feminine, but that's not because of what you see on the screen."

Asia Argento on what inspired her to act in the film: "It was primarily a desire to work with Catherine. I loved her films before I got to know her. Afterwards, I read her script, and I found the love story very moving. It has a universal quality. I feel very much at home in the romantic era. In my life, I've had an experience identical to the one in the film, just as many other people have."

Fu’ad Ait Aattou on how apprehensive he was about acting his part: "It was frightening, in the beginning. I'm shy by nature, but the act of overcoming my fear was very exciting."

Catherine Breillat on her reputation for making provocative films: "I haven't left provocation behind, but when I made Anatomy of Hell, I said, that was the tenth film with a big X: the last, the most hard-core, the one that transgresses every taboo. The film that I had never dared to make. Once I got that out of my system, I wanted to make a film about pleasure and passion, a more soothing film for the viewer."

Catherine Breillat on the consequences on the shooting of her stroke: "It just made me laugh, because I use figures as symbols for everything, and 11 is the half-paralyzed body. And this was my eleventh film. Jean-François Lepetit is the one whose courage should be thanked for making this film, because it was the most expensive production I've ever done. It was the heaviest one to carry, too, because it's a costume drama. But cinema is my life, and I invested every ounce of my life into this film. I don't think I ended up with a half-paralyzed film."

Roxane Mesquida on her character: "I was very happy to play this character. I'm often told that I have a sex-bomb image, and for once, I was cast as a virgin. I found that touching. Hermangarde is so in love, and I felt the pain that she would have felt, with the knowledge that her true love was two-timing her."

Catherine Breillat on the choice of Fu’ad Ait Aattou and Asia Argento: "Fu’ad was a revelation to me the moment I saw him. He is truly the man I've always been looking for: a young, Italian-Renaissance style of man with a girl's ravishing beauty. Beauty is always feminine, and although he is not at all effeminate, he has that radiant quality about him. As for Asia, she is feminine without being effeminate: she is absolutely a sexual panther, as she has already shown in this Festival. But, at the same time, she has a panther's strength, and a panther is also masculine, because it is associated with violence. The thing that interests me ... is that the two characters exchange qualities as their relationship progresses. Asia is masculine and dominates Ryno de Marigny, and sometimes he is the one who dominates her, because she is so hopelessly in love she sacrifices everything for him. In the end, he sacrifices nothing for her." 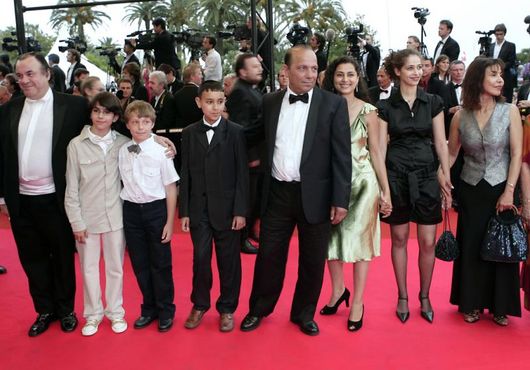 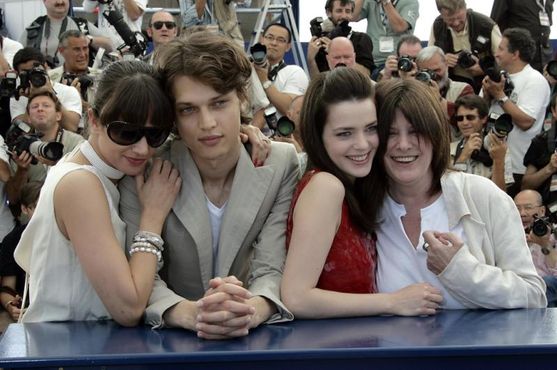 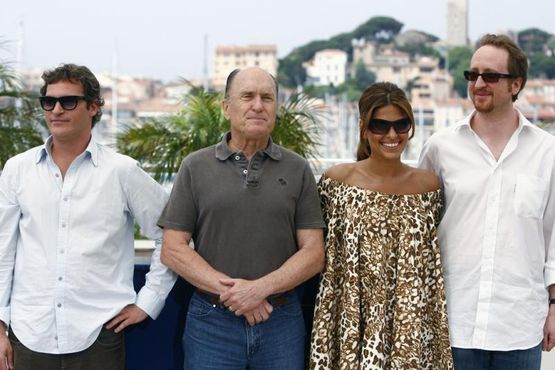