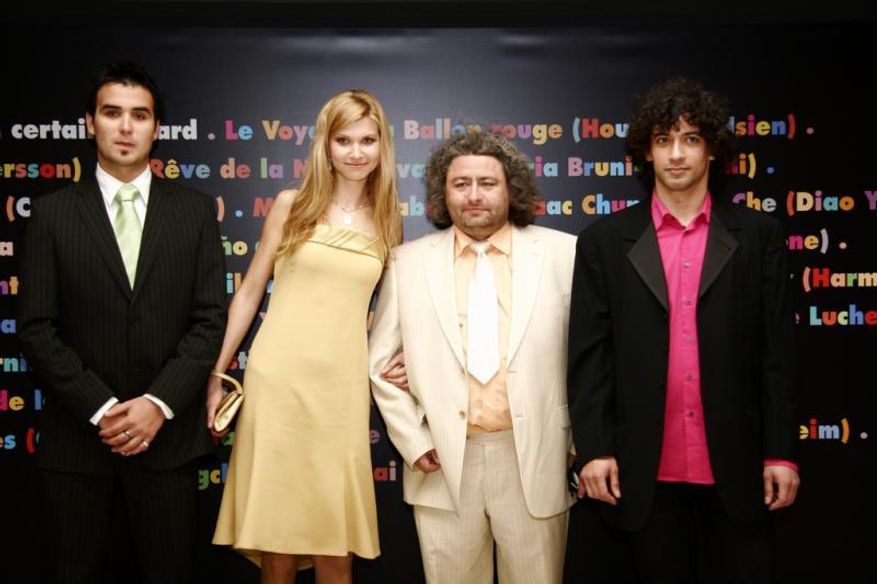 Presented in the Festival's Un Certain Regard selection, Magnus is the first feature directed by Kadri Kõusaar, a 27-year-old Estonian woman. Eligible to compete for the Camera d’Or award, Magnus is also a landmark as the first motion picture to represent Estonia at the Cannes Festival. Director Kadri Kõusaar has made a drama depicting the tangled relationship between a teenage boy possessed by a death wish and his father, an apostle of the carefree approach to life. The climax of the film comes when the father tries to convince his son to love life by leading him into a spiral of pleasures and excess.

In the words of Kadri Kõusaar: “We are all children and many of us are parents. Magnus poses questions for both. What would you do when your son tells you he would like to die? Conversely, what would you do when no one needs you? The characters of Magnus and his father are both controversial – much like life is. They’re sympathetic yet capable of cruelty as they drift with decadence’s smooth current…Magnus examines what little is left of family in our hedonistic and selfish times.” 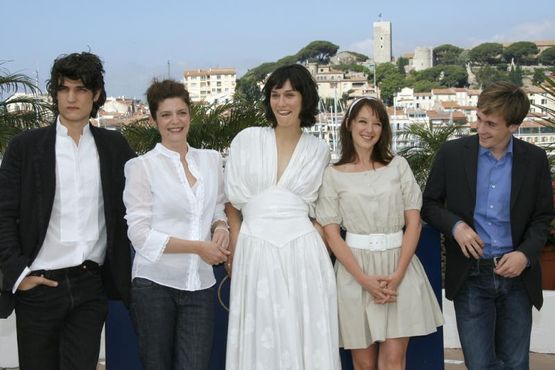 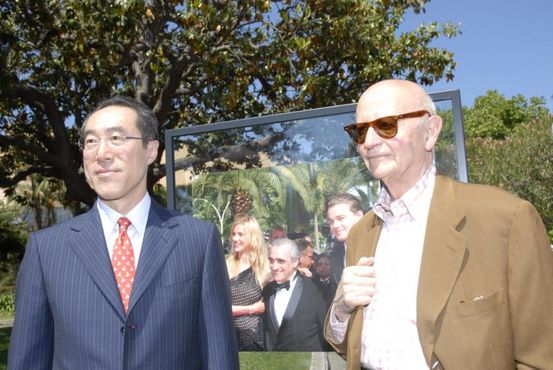 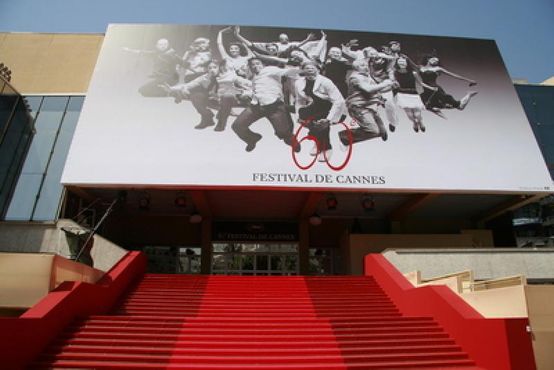