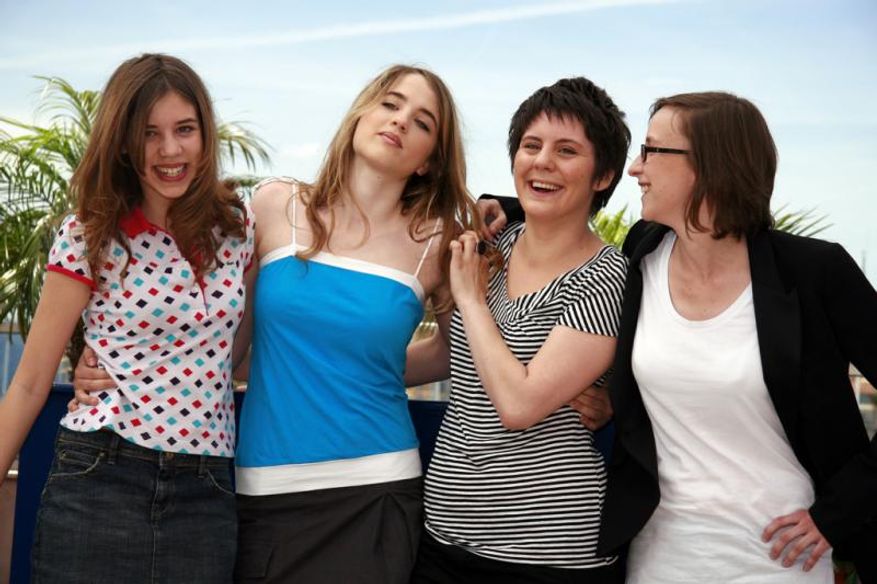 Young director Céline Sciamma is making her maiden journey to Cannes with a first feature-length film presented in the program of Un Certain Regard. One of the films vying for a Caméra d’Or, Water Lilies acquaints us with three adolescent girls, Marie, Anne, and Floriane, the summer they are fifteen years old. In the privacy of the swimming-pool locker room, the three initiate each other to the thrills of sexual arousal and desire.

Engaging in a spectrographic analysis of the first sparks of femininity, and approaching the theme of homosexuality with a sense of decency, the filmmaker had this to say: "Cinema often talks about women but it’s also full of fantasy. Often men do the talking and I wanted to give a woman’s perspective on these three girls. I wanted to do the opposite of what’s usually done, avoiding nostalgia and the wonder of first times. I wanted to be in the present, in the cruelty of that age, and work on feelings rather than reproducing frames of mind. It’s the reason I decided on a three-way film," she concluded. 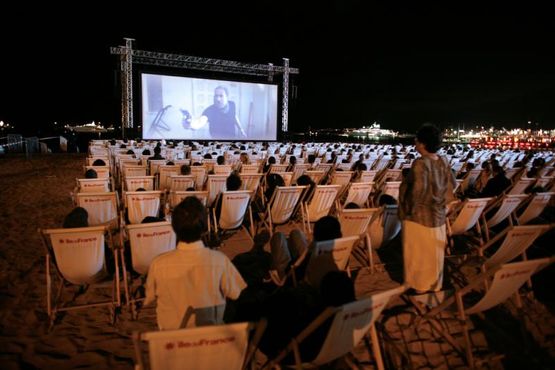 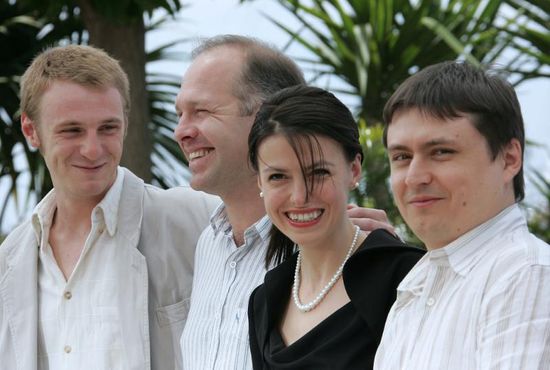 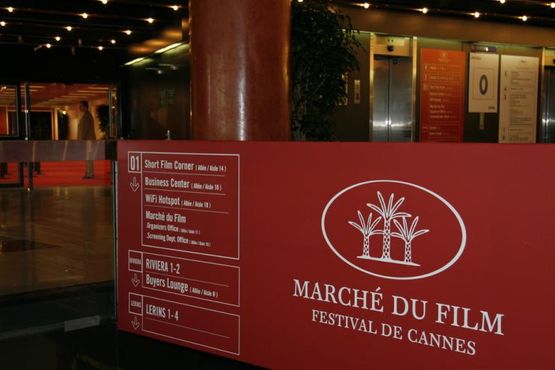