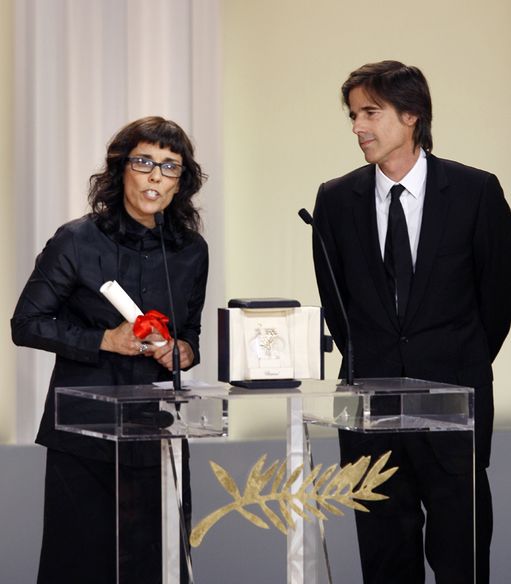 Jean Reno had the honors of giving the Best Actress Award to Sandra Corveloni for her role in Linha de passe by Walter Salles & Daniela Thomas.

Accepting the award on behalf of the actress, who was unable to attend the ceremony, director Walter Salles spoke first:
“I am proud to be in a profession that reflects what a nation is and the canvas of cinema. I am extremely proud to have this award given to an actress who is starting in cinema and gave her all in this unforgettably collective film. Thank you so much. I think that Sandra will be very touched to receive this prize, but even more so coming from this Jury.”
Daniela Thomas continued:
“Thank you very much for giving this prize to Sandra. She wasn’t here because she just had a most terrible event happen in her life: she was pregnant and she lost her baby. I can’t tell you what this will mean to her. Thank you very much to the Jury. It’s an incredible prize!”

During the Awards Press Conference, Daniela added, "I just taked to Sandra and I think she is feeling the same way we are; we never expected this. The whole process from beginning to end is a film that talks about things that we cherish, that we love, we believe, things about our country and the situation that we live in. And of course every filmmaker expects what he loves to be loved elsewhere. The power of her representation was always very incredible on the set, very touching. She’s an incredibly wonderful person to be around. We can’t be any happier."

And Walter added, "I think that the Festival paid homage to the youngest filmmaker, who is Manoel de Oliveira. He’s 100 years old, but according to Gilles Jacob, he may be 103 years old. And now this Jury has granted a prize to a young actress who has made her first film at 45 years old. It’s very refreshing because it brings a completely new life to cinema and to cinema made in Brazil. If she was here – she’s a very sensitive person – she would have shared this prize with the other actresses from Latin American films, and one in particular, Martina Guzma in Leonera (Lion’s Den)." 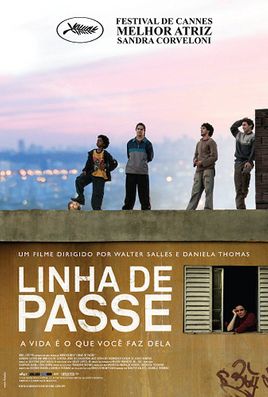 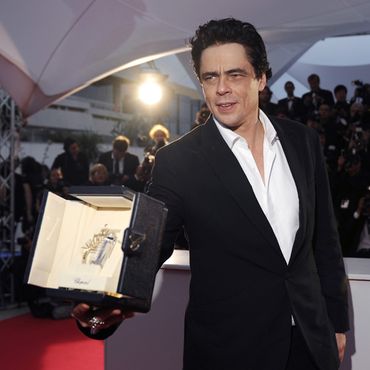 Best Actor to Benicio Del Toro for his... 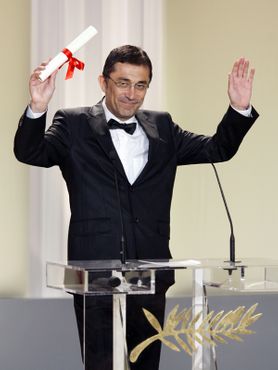 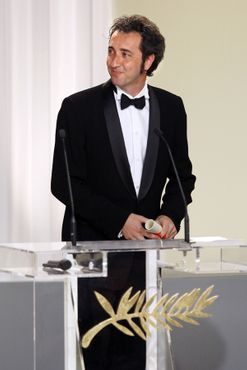