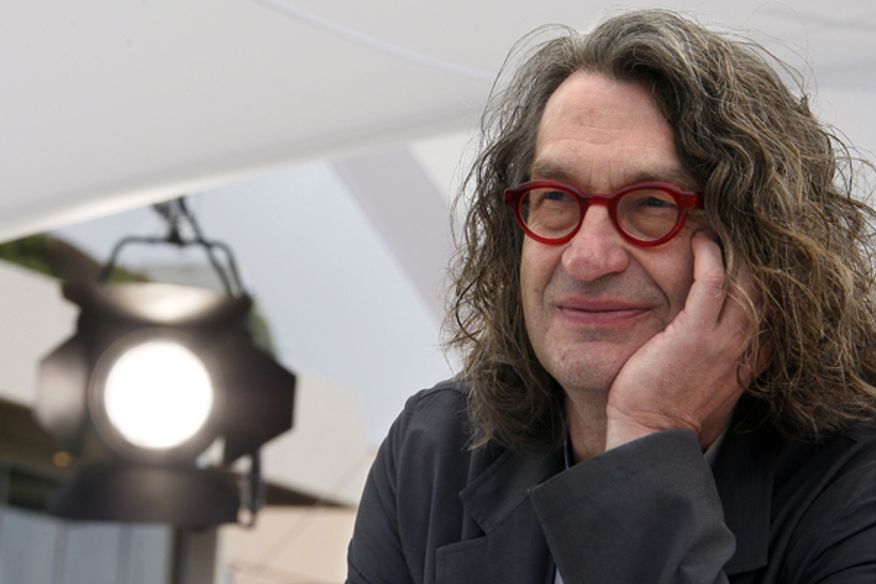 Wim Wenders continues his love story with the Festival de Cannes, presenting today in Competition, Palermo Shooting. The German director won the Palme d’Or for Paris, Texas in 1984, Best Director for Wings of Desire in 1987 and the Grand Jury Prize for Faraway, So Close! in 1993. He also served as President of the Caméra d’Or Jury in 2003 and President of the Official Selection in 1989.


“Films are first and foremost supposed to tell stories, explained the director. Sure. Inside those parameters all sorts of “subjects” are allowed to be approached as well. The only problem is that most stories are quite self-centered and have a tendency to push everything else aside. All the stuff you have to show in the course of a film just to satisfy the dramatic construction and keep the storyline going. But films can do so much more than just transport a plot! However, these days they are mainly produced using formulas and recipes, so the space to experiment and to try things out freely is diminishing. I was sick and tired of having to play it safe!”
“I rather wanted to make a film like Rock ‘n Roll again - bold and daring, adventurous without fitting a bill, without being afraid to “say something,” without forethought or scheming. I have always done much better depicting a mood, or finding out about a Zeitgeist, secrets or issues, when I was free to work without a screenplay that was already totally fixed. That’s how I shot Alice in the Cities, Kings of the Road, State of Things or Lisbon Story. Even for Wings of Desire, a finished screenplay only existed at the end of the last day of shooting. And Paris, Texas was started with half a screenplay… That is where I wanted to pick up with Palermo Shooting, by exploring once again the terrain of a character and his story – not knowing if fully in advance. I wanted to tell a story without knowing how it would end, to know my subject and my topics without having to peg them to a story from the beginning.”


A renowned photographer, Finn (Campino) leads a hectic life that others envy. But when his life suddenly spins out of control, Finn takes off and leaves everything behind. His journey leads him from Düsseldorf to Palermo. There he finds himself persecuted by a mysterious shooter (Dennis Hopper) who is after him with a vengeance. At the same time a whole new life is beginning for Finn. He meets a young woman (Giovanna Mezzogiorno) and falls in love... 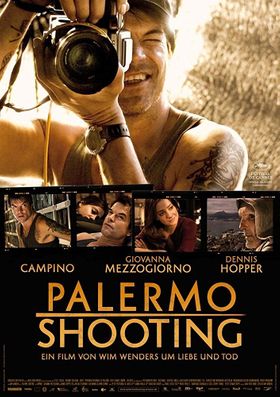 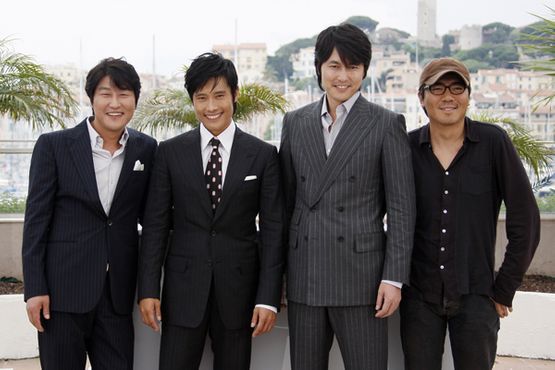 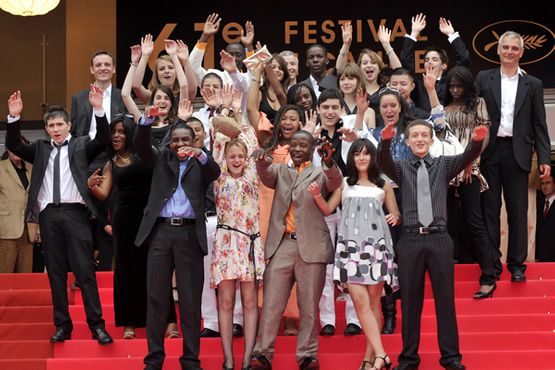 Competition: "The Class" by Laurent Cant... 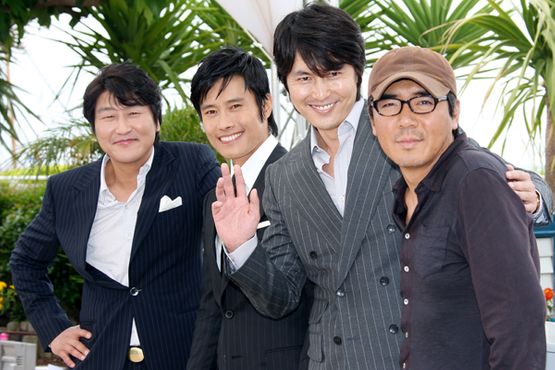