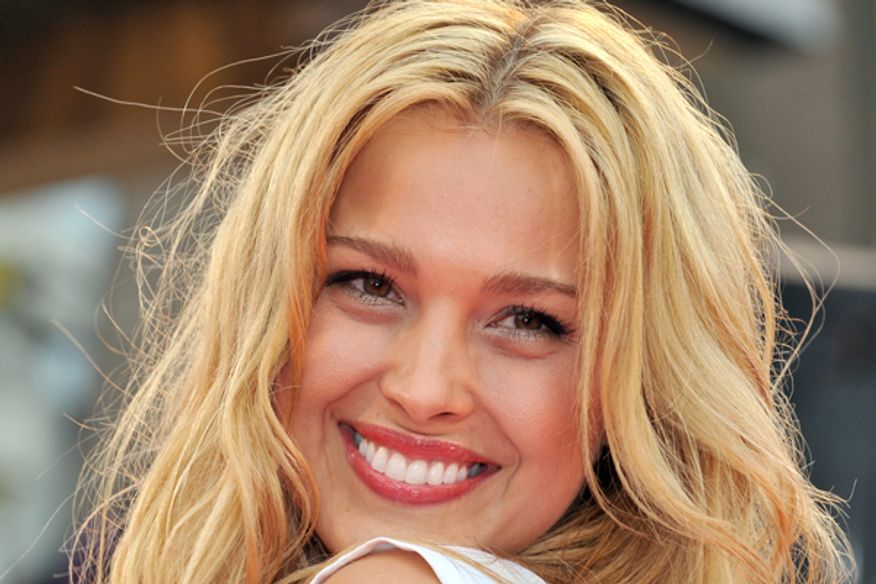 For the first time in the history of the Festival of Cannes, an Out-of-Competition screening at the bidding of the Jury President was presented today.

For the first time in the history of the Festival of Cannes, a Special Screening at the bidding of the Jury President was presented today. The President’s Choice screened in the 60th Auditorium, attended by Sean Penn and his jurors, as well as several noted celebrities in the audience: Bono, Michael Moore and Faye Dunaway. The Third Wave is a documentary by Australian Alison Thompson, filmed in ravaged Sri Lanka just after the tsunami. The Australian filmmaker presents "a volunteer story." Four aid workers with no experience and little money find themselves in the village of Peraliya, which was destroyed by a 40-foot wave.

Thierry Frémaux explained how this special screening came to be:
“Sean Penn suggested that we see this film, The Third Wave by Alison Thompson, and we did like it so he asked us to create a special screening at the Festival and show this film to the greater public.” And he added that a Q&A with Sean Penn would take place directly following the screening.”

Sean Penn thanked the audience for being there and explained his choice:
“ This is a film that hit me as provocatively, and encouragingly, and inspiringly as anything that I’d ever seen. I won’t say too much more about it because it’s going to speak strongly for itself. In view of the fact that governments don’t seem to be able to help us, this gives you a textbook notion of how we can help ourselves. The film came to me through somebody who had had a very direct experience with tsunami themselves, a genuine angel, Petra Nemcova…”

Petra Nemcova came forward and added:
“This documentary is very close to my heart for two reasons: because of my life experience and because what I believe in. It’s situated in Sri Lanka just after tsunami and I was in tsunami as well, in Thailand. Fortunately I was blessed to survive it. One of the most important things I have learned is that every experience has a positive and a negative. The negative is obvious as at that time 100,000 people died and among them was my fiancé Simon. And the positive, I got more opportunities to help, so I established a charity The Happy Hearts Fund, which actually this documentary is benefiting, so thank you so much for this generosity.” 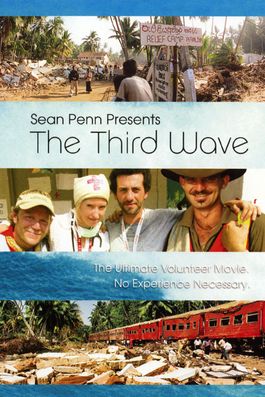 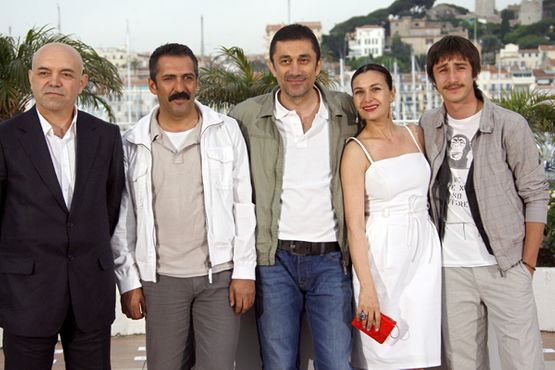 Competition : "Three Monkeys" by Nuri Be... 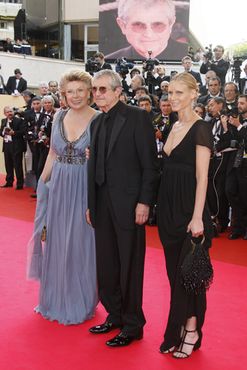 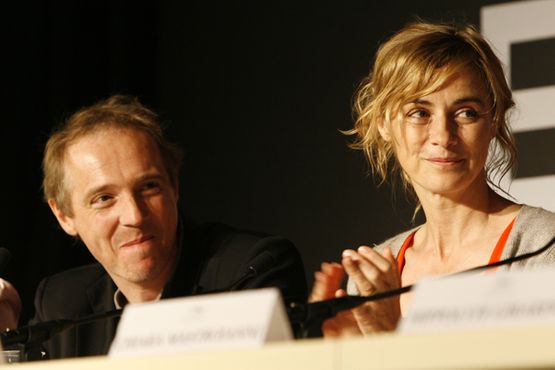