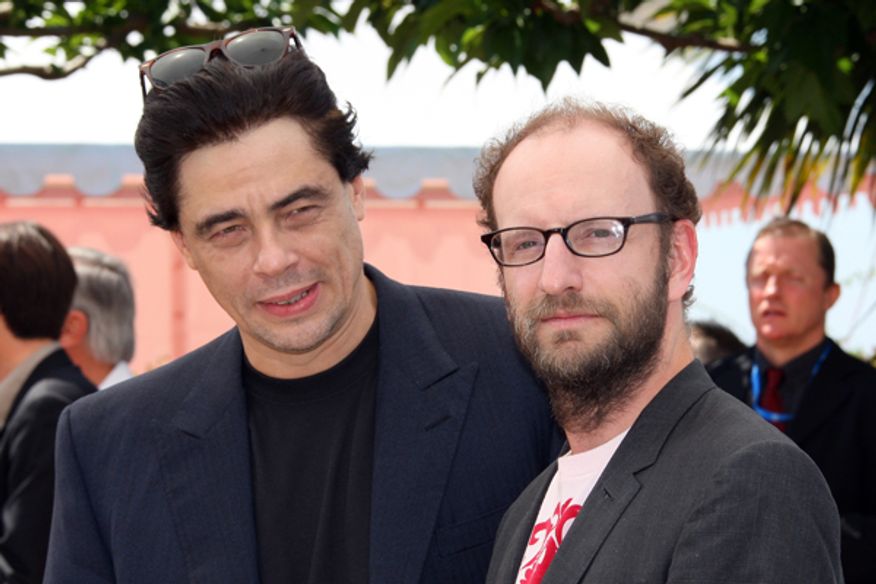 Steven Soderbergh, on his interest in Che:
"Cuba is less of an issue for me than Che; I'm interested in Che. He's great movie material, is really what it comes down to. He had one of the most fascinating lives in the last century. In talking about his life, we were focusing initially on Bolivia, because it's an aspect that people don't know a lot about... But if you haven't shown what happened in Cuba, then there's no context for what happened in Bolivia. So we ended up coming to the current version of the movie backwards, because... to understand why he thought they could win in Bolivia, you had to see what happened in Cuba."

Benicio Del Toro, on preparing to play Che as a human being, not an icon:
"It's not my imagination. You do a lot of reading, you meet people who knew him... You see the pros and cons of the character, and you work from photographs, as much footage as you can get, from the character... I grew up in Puerto Rico, which is like growing up in the States, and I never knew much about Che when I was a kid. I only knew one side, that he was a bad guy – there was a connotation of being a bad guy. I remember being in Mexico City and going into a bookstore, and seeing a picture of Che, and he had a really warm smile. And I thought there was something wrong in that bookstore, because there were many pictures of Che, many books on Che. I got a book, and that led to getting to know more: people that knew him, the love that people felt for this man made me more interested in getting to know about the man. And then going to Cuba, and meeting tons of people that loved this man. So that pushes me into a position of much respect."

Laura Bickford, on Che's values:
"His idealism is what was interesting to us. His values are values that, I think, everybody shares, no matter what your political spectrum, right or left. How to implement those values is the debate, is the question of the film, and the question of every country."

Steven Soderbergh, on the film's style:
"We're just trying to give you a sense of what it was like to hang out around this person. That's really it. The scenes were chosen strictly on the basis of, 'What does that tell us about his character?' I think there are plots in both these films. We were motivated primarily by what tells us something about him, because all of his interactions mean something."

Steven Soderbergh, on filming the dialogues in Spanish:
"You can't make a film with any level of credibility, in this case, unless it's in Spanish. I hope we're reaching a time where, when you go make a movie in another culture, you shoot in the language of that culture. I'm thinking that the days of that sort of specific brand of cultural imperialism have ended. And in the States, [where they say] people don't like to read subtitles; one thing people really don't like is movies that are dubbed."

Steven Soderbergh, on the 4'28" length:
"If you're going to have context, then it's just going to have to be a certain size. The issue of whether or not to release it as one movie, split it up, is something that we're talking about with distributors... that have bought the film around the world. Here's what I would like to do, is every time it opens, for a week, you can see it as one movie. For a week, and then you split it off into two films. Have a sort of road show engagement, no credits, printed, like a printed program that comes with the movie. To me, that would be an event. That would be something fun."

Benicio Del Toro on acting in Spanish, his mother language:
"It's more complicated than it appears. I thought it was going to be easy... I speak Puerto Rican Spanish, which is very different, and I left Puerto Rico when I was 13 years old, and that's where my Spanish has stayed. Che Guevara was an intellectual who spoke a very good Spanish. I tried my best, to speak the best Spanish I could, without sounding too stiff."

Jorge Perugorría, on the vision of Che Guevara in Cuba today:
"From age five to twelve years old, I used to get up every morning, and we repeated in front of the flag, "I shall be like Che!" And people still say that in Cuba. For us, Che Guevara is an example to follow. A human being who was capable of sacrificing himself, somebody who gave up everything in order to dedicate himself to the fight for equality." 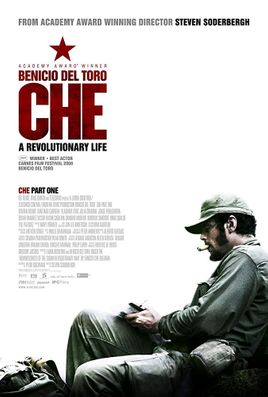 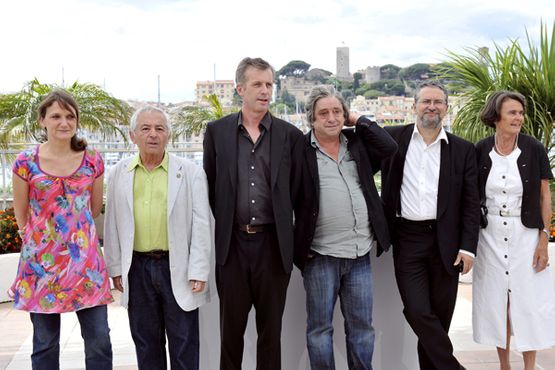 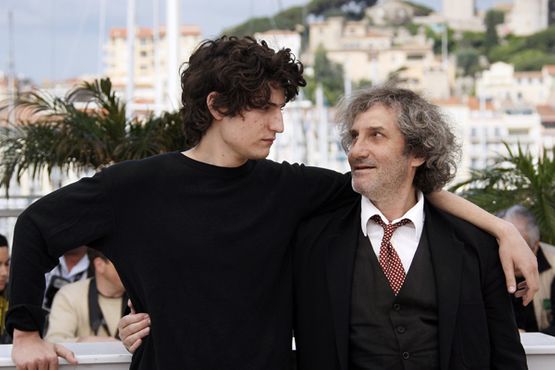 Competition: "Frontier of Dawn" by Phili...