Press Conference: "Indiana Jones and the Kingdom of the Crystal Skull" 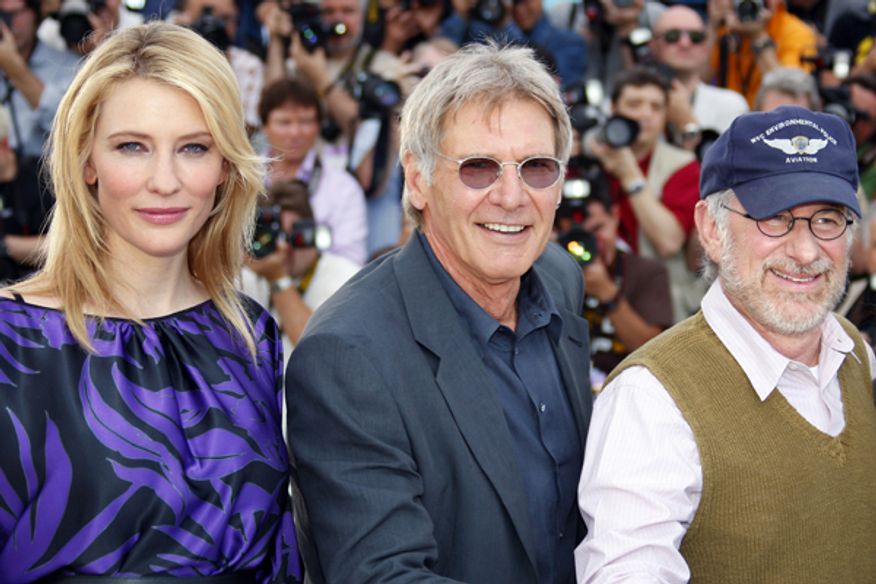 Steven Spielberg has not walked the red carpet since The Color Purple was selected out of Competition 22 years ago. He is back on the Croisette with the long-awaited Indiana Jones and the Kingdom of the Crystal Skull. The press room was packed. Representing the film were Spielberg, producer Georges Lucas, and actors Cate Blanchett, Karen Allen, Jim Broadbent, Harrison Ford, John Hurt, Shia Labeouf and Ray Winstone. Some highlights.


Steven Spielberg on the setting:
"The pressure that was put on me to set the film during the Cold War was the fact that 19 years had elapsed, and if you did the math, we were no longer in the late 30s, we were in the area of 1957 and the era of the Cold War between the Soviet Union and the United States. That’s what motivated us to create these heroes and these villains in a period that would be certainly relevant to those kind of geopolitics.”

Steven Spielberg on digital or not digital:
"The film is being released digitally on a lot of screens, about 300. Making a film digitally and releasing a film in the same digital process gives a beautiful image. It creates an extraordinarily clean, sharp image, but making a film on celluloid - as I’d like to do with all of my pictures –then transferring, releasing it, and projecting it digitally is a very inferior image. So the decision to go out to a vast number of motion picture theatres was a simple decision for me to make. But digital cinema is inevitable, it’s right around the corner and even someday I will have to convert, but right now I love film.”


Steven Spielberg on whether the saga will continue:
"Only if you want more of them. That’s the reason we made this Indiana Jones, because we had so many people over the years come up to us - George, and Harrison and myself – and basically say ‘when is another one coming out?’ The only two movies that anybody ever asks me ‘is there going to be another one?’ are ET and Indiana Jones.”

Harrison Ford on incarnating Indiana Jones:
"The pleasure of playing this character is his wit and his intelligence and the situations that the filmmakers put him in, and watching him twist in the wind and then work himself out of these situations… The only measure of Indiana Jones is what he comes up against, so the villains, and they are all over the place here, really provide him the possibility to exceed expectations.”

On special effects:
George Lucas: "Obviously when you get new techniques, you get sound, or you get color, or digital effects, they get misused; that’s human nature. All special effects are is a special tool you can use to tell a story, just like the camera is a tool… It makes certain things easier that you couldn’t do before.”
Steven Spielberg:
"We wanted to do as little of that in this picture as possible because we’re spoiled. We’ve had tremendous art directors who built incredible sets for us… Even though it costs a little more money, we were real advocates of making this movie with practical magic, not digital magic.”

Press Conference : "Indiana Jones and the Kingdom of the Crystal Skull" (VO)

Press Conference : "Indiana Jones and the Kingdom of the Crystal Skull" (VA)

Press Conference : "Indiana Jones and the Kingdom of the Crystal Skull" (VF) 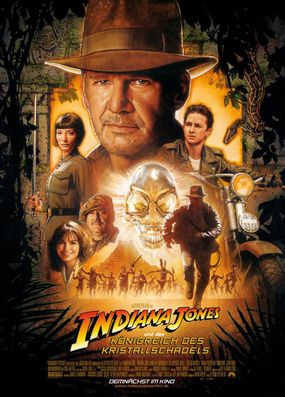 INDIANA JONES AND THE KINGDOM OF THE CRYSTAL SKULL 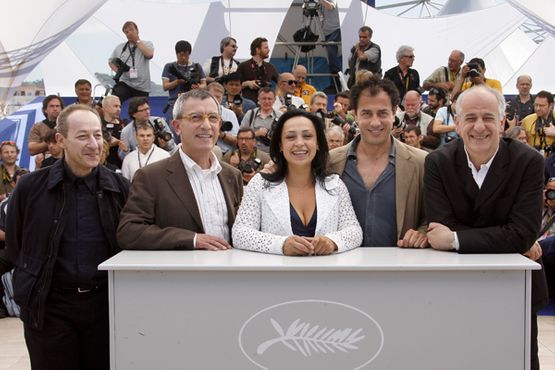 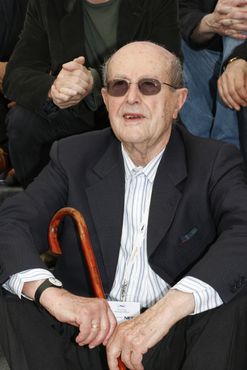