Press Conference: "It's Hard Being Loved by Jerks" 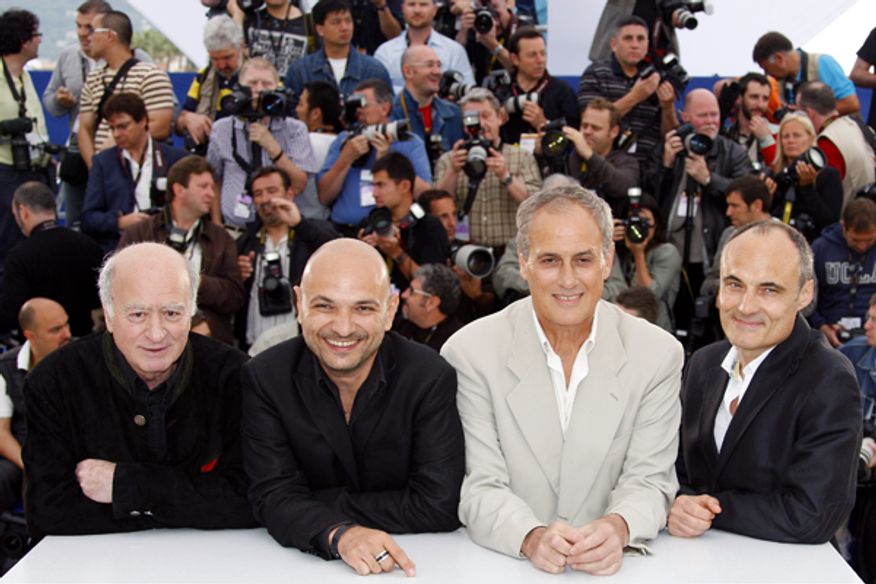 The whole crew of the documentary "It's Hard Being Loved by Jerks" was on hand for this afternoon's press conference.

The whole crew of the documentary It's Hard Being Loved by Jerks was on hand to field questions from the international press. Director Daniel Leconte was flanked by Philippe Val, editor-in-chief of the satirical weekly Charlie Hebdo, along with Richard Malka and Francis Szpiner, attorneys for the two parties. Excerpts follow:

Regarding the possibility that the film will rouse further controversy:
Daniel Leconte:
"This is the type of film that eases tensions; it was not made to feed them. There will always be individuals among the fundamentalists who like to throw oil on fire. But our goal is to pacify these relations, integrating Muslims into our democracy the best way possible. I am strongly convinced that the film will help us reach that goal."

Philippe Val:
"The whole incident enabled Muslims to identify themselves and stand aside from the fundamentalist position. We were able to engage in a productive debate. It is now possible to distinguish the fundamentalists, who can be described as Islamo-fascists."

Francis Szpiner:
"In response to social tension, Dr. Dalil Boubakeur, rector of the Paris Mosque, chose a legal approach. He chose to ask a democratic court to arbitrate in a highly instructive two-sided dispute. The film demonstrates the quality of the debate. The French Republic can be proud of it. Not for nothing are we the land of Voltaire. This film will only injure those who refuse to compromise."

Richard Malka, on how he felt when he read the summons:
"You're immediately aware that the trial will have an exceptional impact. That's something that rarely occurs in a lawyer's career. You are responsible for defending your client, but you must also be mindful of the fact that the importance of the cause goes beyond your work alone."

Daniel Leconte, on the consequences of his film:
"The genius of this trial lay in its ability to create a realm ruled by freedom of speech, where you could approach these subjects without being accused of racism. From now on, it can be done in a peaceful, democratic way."

Press Conference : "It's Hard Being Loved By Jerks" (VO)

Press Conference : "It's Hard Being Loved By Jerks" (VA)

Press Conference : "It's Hard Being Loved By Jerks" (VF) 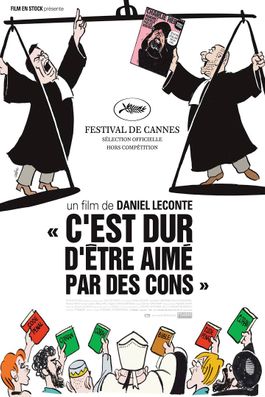 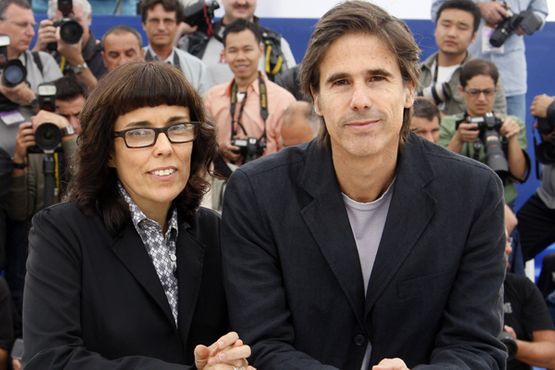 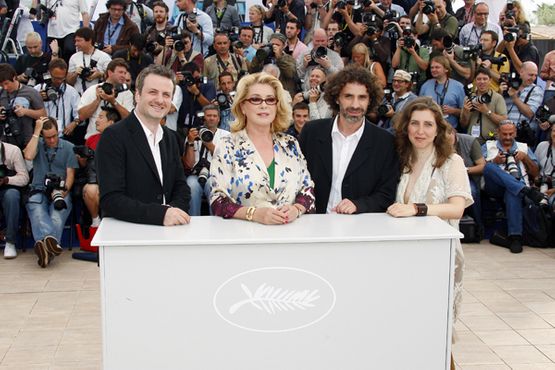 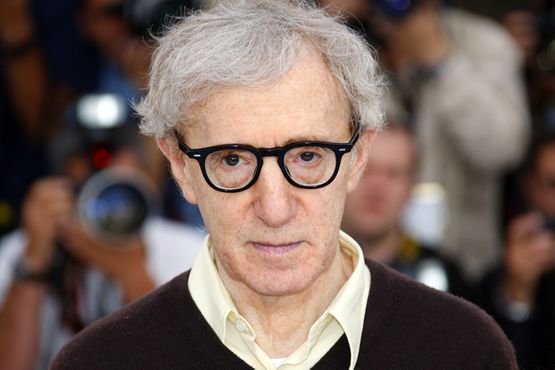 Out of Competition: "Vicky Cristina Barc...