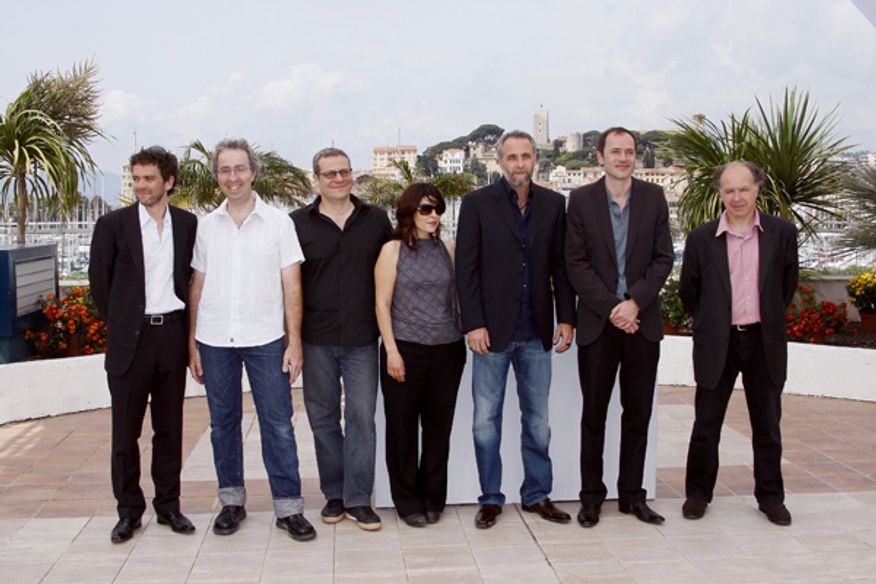 For the presentation in Competition of “Waltz with Bashir,” Israeli director Ari Folman along with crew members elaborated on the making of the personal animated feature film.

For the presentation in Competition of Waltz with Bashir, Israeli director Ari Folman along with crew members elaborated on the making of the personal animated feature film. Joining the director at the press conference were animation director Yoni Goodman and art director David Polonsky. Also present were producers Serge Lalou, Gerhard Meixner, Yael Nahlieli, and Roman Paul. Highlights.


Ari Folman on why animation for this film:
“For me there was no other way of making this film except making it animated. If you try and figure it out in an inventory of how not to do it, I would say I wouldn’t do it as a fiction film. First of all, budgets for such films are nothing we can work with and making it a plain documentary film… This film was always meant to be animated, to be drawn.


Ari Folman on the film showing coinciding with the 60th anniversary of Israel:
“When we started, we had no clue whether if would take 2 years or twenty years, so it was not meant for the 60th anniversary whatsoever. It just happened by chance and the 15th of May is Israel’s independence day, so it’s just amazing.”


Ari Folman on how the story began:
“Personally what happened to me when I turned 40, five years ago, and when you’re 40, you’re released from the Israeli Army, and they offered me to make the army shrink for a couple of hours on a weekly basis in order to tell my story just for a research they were making. I said ‘Yes, why not’ and I started going there every week for a couple of hours. It took me seven sessions and when I finished those sessions, I realized it was the first time in 20 years that basically I had told myself my story.”


On the look and techniques of the film:
David Polonsky:
“The choice of style was pretty much there from the beginning. It was determined mostly by the nature of the story, the fact that the story was true, we were trying to work out a way to not create a very dominant look, not to be too stylized. Of course any drawing is partial, nothing is objective, but the sentiment, the intention was to let the story speak for itself and the result was some kind of natural way of drawing for me and the other people working on the film.”
Yoni Goodman:
“I think that the techniques determine the look, but the illustrations also determined the techniques. We debated a lot about how to draw it: to do it very stylized, very surreal or to go down and be realistic. Ari requested that we do it realistic, not 100% realistic, but that we get as close as we can to get the reaction out of characters.” 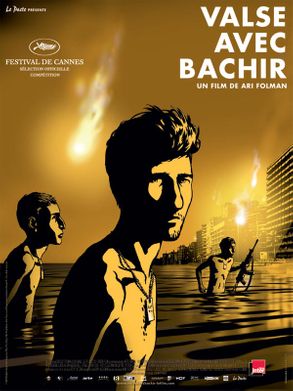 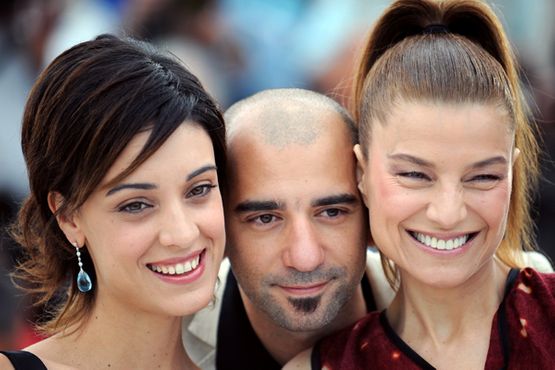 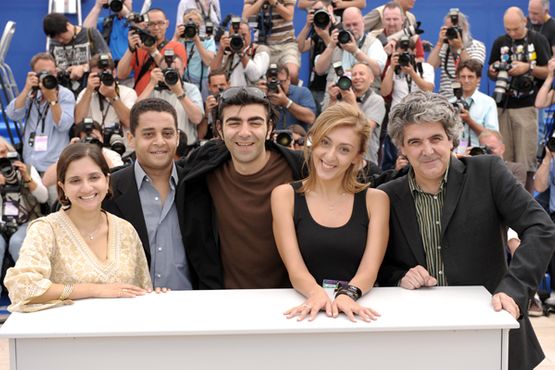 The Un Certain Regard Jury