Un Certain Regard: "I Want to See" by Joana Hadjithomas and Khalil Joreige 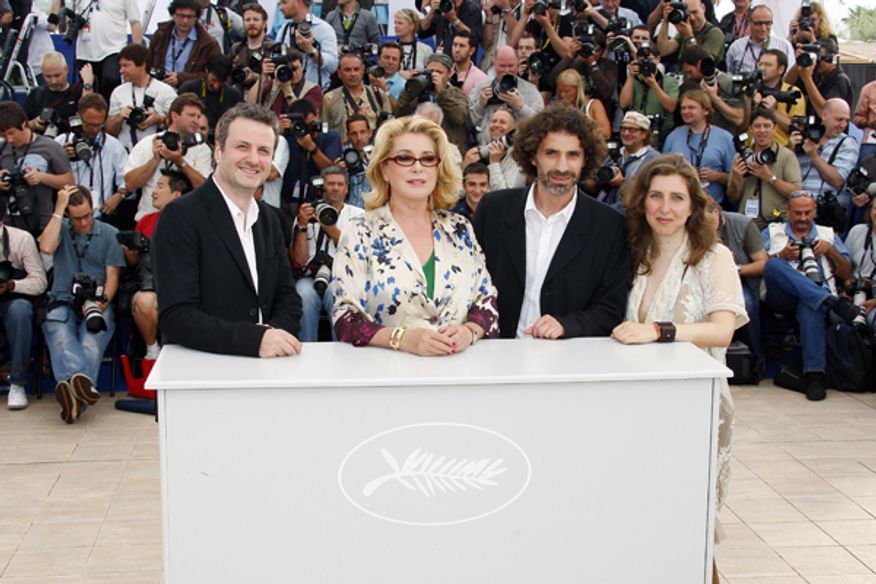 "I Want to See," screening in Un Certain Regard, is an unusual project initiated by directors Joana Hadjithomas and Khalil Joreige.

Selected for Un Certain Regard, I Want to See is an unusual project initiated by directors Joana Hadjithomas and Khalil Joreige. At the start of the war which broke out in Lebanon in July 2006, they wondered if the Seventh Art could still change the world. To test their hypothesis, they decided to go to Beirut with an "icon," an actress who is a symbol of cinema for them: Catherine Deneuve. The trio traveled to the regions torn by conflict, hoping to revive the vanished beauty of the past with their presence.


"Is I Want to See a documentary or fiction?" wonder Joana Hadjithomas and Khalil Joreige. "It is very difficult, in this film, to make out the distinction. We had a very good knowledge of the sites, and we had personally been through most of the adventures of Catherine and Rabih in the film, and inserted them in the scenario. The actors didn't really know what was going to happen, where they were going. They were placed in situations we had personally been through, but there were accidents, unexpected occurrences, which we integrated into the film. In our work as visual artists and filmmakers, we often resort to this set up: Wait for something to happen, for a reality to appear suddenly in the shot, accept to be overcome by it...We had that and even more during the filming. We can say that we truly lived a cinematographic adventure."


Here's what they had to say about Catherine Deneuve: "We had a great desire to film her. Catherine Deneuve embodies a certain idea of cinema, of a cinema with history. She also embodies intelligence. You feel she always maintains the right distance. Her film choices reflect a spirit, a trend of thought. She is far more than an icon: she is free. Her freedom, her availability, her openness, we discovered them more and more as we worked with her. She could have feared a possible danger to her image, let alone the physical danger. But she immediately said yes. Catherine's presence creates a dreamlike atmosphere, an improbable vision amid the ruins and the landscapes of South Lebanon. In fact, she radiates fiction, an aura which reminds us of the definition given by Walter Benjamin: ‘the appearance of a remoteness that seems so close to us.'"

Greeting the audience at today's screening, Khalil Joreige said, "It means a great deal to us to present this film here today. We'd like to thank Thierry Frémaux and the whole Festival team. This film was really a cinematographic adventure for us, and, as you'll see, it gets more and more intense and surprising as it goes on. We are also deeply grateful to Catherine Deneuve for her generosity and daring, which enabled us to make this film." Joana Hadjithomas concluded, "I dedicate this screening to the people who would have liked to be here with us: our crew, our families, and our friends, who were unable to travel because of the latest events." 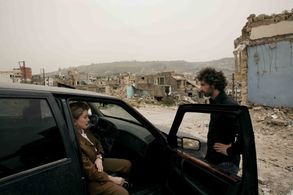 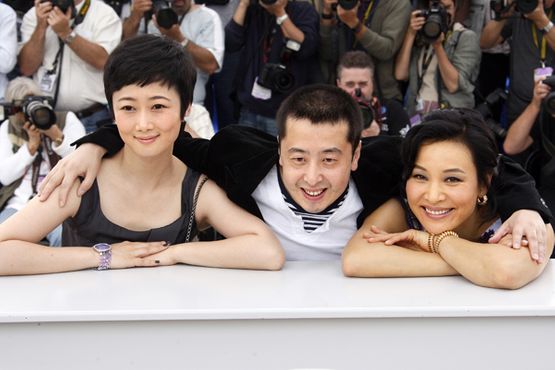 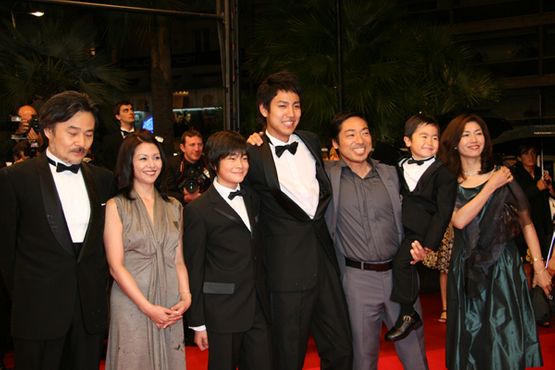 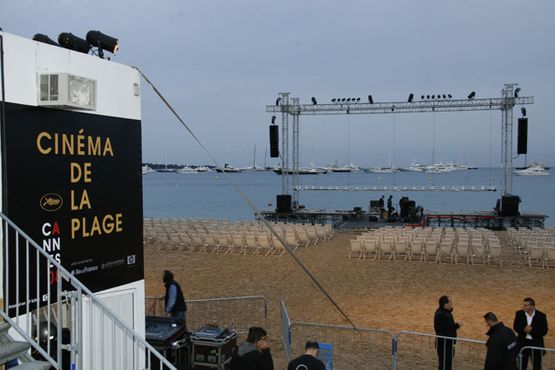