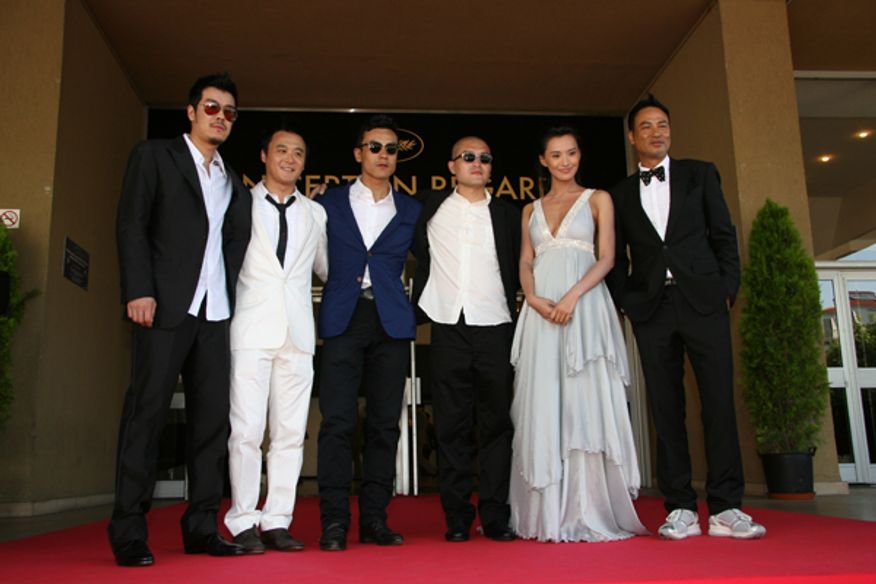 
"The story in Wang Shuo's novel Part Ocean, Part Flame lends itself remarkably well to a film adaptation," the director notes. "It's an intrigue about love and redemption. With such a strong story, all I had to do was make a spectacular movie about it, that would captivate the audience."


A shamess blackmailer, Wang Yao, meets a waitress named Lichuan. Although in the beginning, he thinks he can bully her the way he bullies everyone else, she courageously resists him. Gradually, both lose their soul… "I've always felt guilty," adds Liu Fen Dou. "These feelings of guilt have ruined my life. I'm obsessed by the question of my own salvation."


At the screening today, the entire crew of the film expressed gratitude to the Festival for inviting them to Cannes. 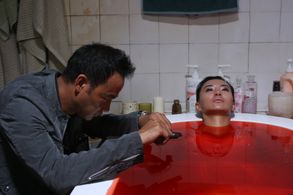 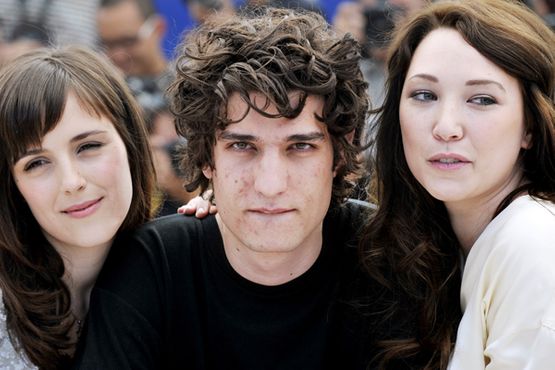 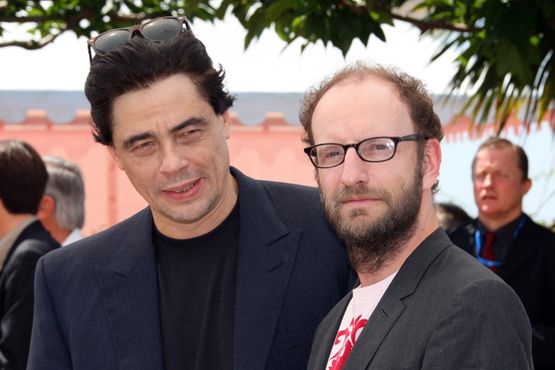 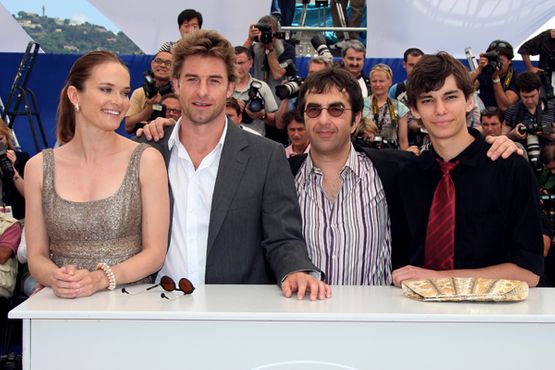