The official Jury of this 62nd Festival de Cannes, presided by Isabelle Huppert, revealed the Prize winners during the Closing Ceremonies on the evening of May 24th.

Prix Vulcain: Artist-Technician
Aitor BERENGUER, sound technician of the movie MAP OF THE SOUNDS OF TOKYO directed by Isabel COIXET. 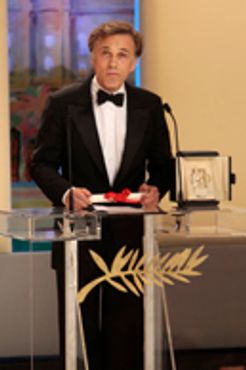 Best Actor to Christoph Waltz for his r... 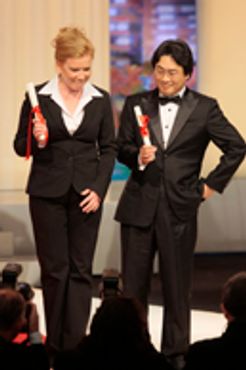 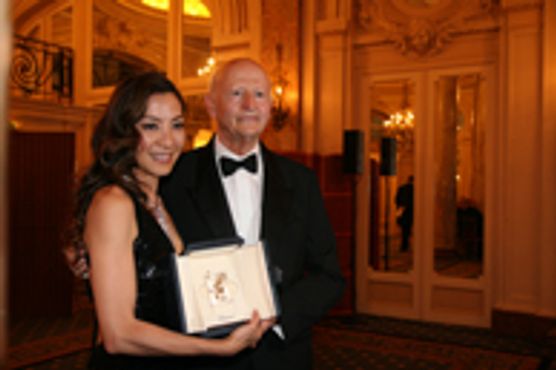