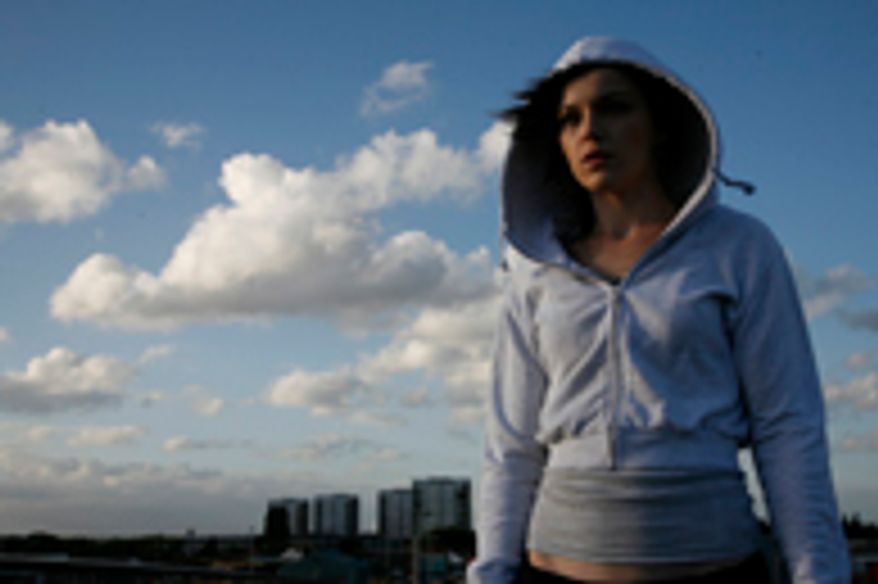 Andrea Arnold, winner of the 2006 Jury Prize with "Red Road," is back in Cannes to present "Fish Tank" in Competition

Fish Tank, the second film by British director Andrea Arnold, is also her second ticket to the Croisette. On her last visit, in 2006, she went home with the Jury Prize for Red Road. Her latest, presented in Competition, is an intimate family chronicle. Heroine Mia is a rebellious teenager thoroughly disgusted by her family and surroundings. But the arrival of Connor, her mother's new boyfriend, will transform her vision of life.

To make Fish Tank, Andrea Arnold put her faith in the creative process which has served her so well in the past: "All my films have started with an image. It’s usually quite a strong image and it seems to come from nowhere. I don't understand the image at first or what it means, but I want to know more about it so I start exploring it, try and understand it and what it means. This is how I always start writing."
To make the film more realistic, Arnold cast Katie Jarvis, who is not a professional actress, in the role of Mia. "I always wanted someone real for Mia," she explains. "I wanted someone who would give me trouble for real. I wanted a girl who would not have to act, could just be herself."

Andrea Arnold hesitated before settling on Michael Fassbender for the Connor character. But seeing him in a clip from Wedding Belles convinced her of his potential: "I thought he was very charismatic and that was an important quality for Connor. I made a decision without meeting him because he felt right and I trust my instincts in that way. I began to think it would be interesting to have someone with experience, mixed with Katie’s innocence." Michael Fassbender, admired for his performance in Hunger, last year's Caméra d’Or, will also be in Cannes this year to present Inglourious Basterds by Quentin Tarantino. 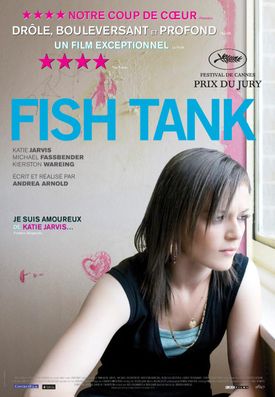 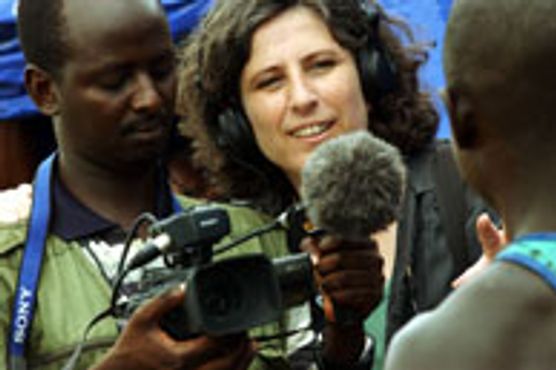 Special Screening: "My Neighbor, My Kill... 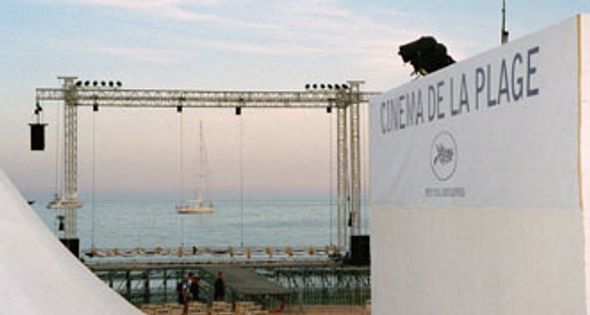 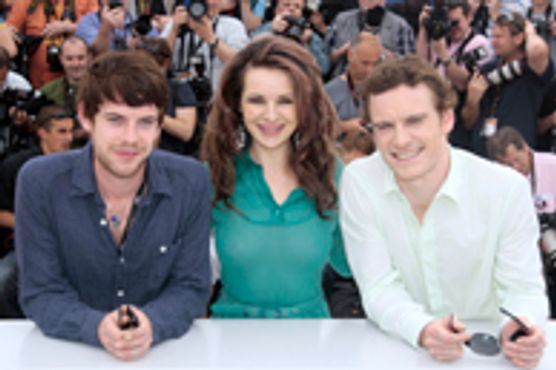