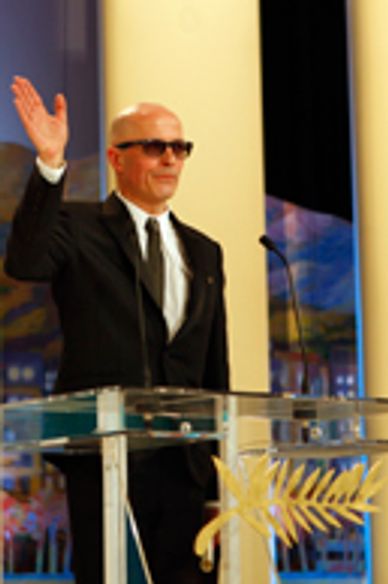 The Grand Prix was awarded to Jacques Audiard for A Prophet.

Presented with the trophy by Willem Dafoe, Grand Prize winner Jacques Audiard expressed his emotion:
"I feel like an imposture all of a sudden. Thank you Madam President, members of the Jury. I must thank many, like Alain Resnais, we are well surrounded by many others who place their confidence in us. It’s surprising…I would like to thank UGC, Celluloïd Dreams, the regions PACA and Ile-de-France for having faith in me. And I would like to thank Canal +. Where would we be without Canal +? I’m forgetting F2 too… And my producers Marco Cherqui, Pascal Caucheteux, lead actor Tahar Rahim and screenwriters Abdel Raouf Drafri and Nicolas Peufaillit. I am very, very happy. I’m probably going to start mouthing nonsense from her on. I must go now. I have this line that comes to mind from the film Out of Africa. Meryl Streep, Robert Redford, they’re very close. It’s a beautiful scene and rings so true: ‘Be careful from now on as I’m likely to believe your every word youo say."

Jacques Audiard answered journalist questions on whether he was disappointed not to get a bigger prize: "I'm very surprised. The ceremony ended only twenty minutes ago, and this is the fortieth question which doubts the quality of the prize I received. I'm delighted to have this prize. What's the problem? Isn't it a good prize?" 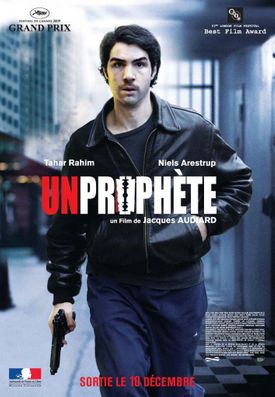 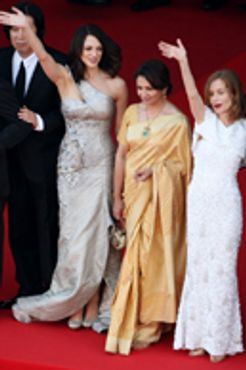 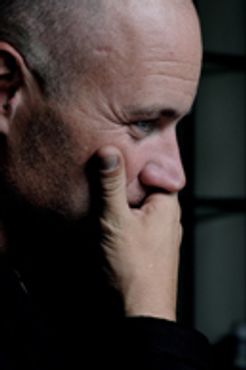 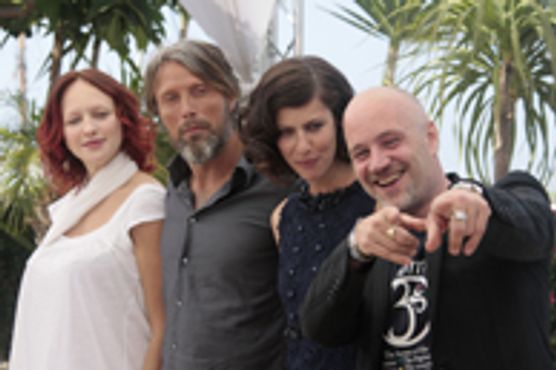