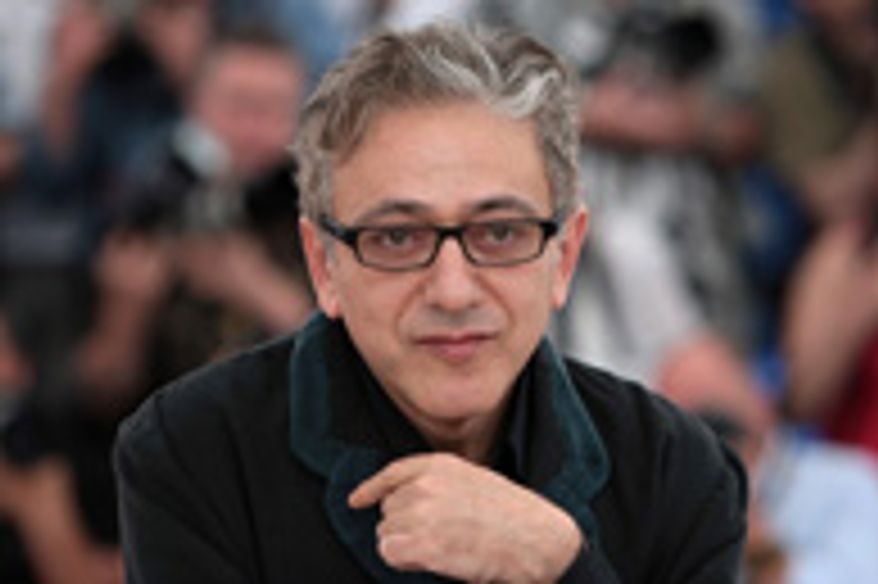 "The Time That Remains," by "present absentee" Elia Suleiman

Palestinian director Elia Suleiman, presenting his feature The Time That Remains in Competition, gave a press conference about the film today. Selected excerpts.

Elia Suleiman on the meaning of the title:
"The Time That Remains is linked to the narrative of the film, it's linked to the narrative of the global situation that we live in. It is linked to the very personal story that the film tells. The subtitle of the film [Arab-Israelis] is a political term that describes the Palestinians who remained on their own land, who were considered as absentees while they lived on their own land after 1948. So it's a very political term, but I appropriated it at the same time, also in a personal context, which is from my personal context of being a present and an absentee person myself, somebody who is an outsider and an insider, somebody who does not live in one place but always departs and – I wouldn't even use the term now – returns. And I think this is the character in the film, the narrator in the film, which is myself. So the chronicle of a present absentee actually has the double meaning, and so does "The Time That Remains," which talks about the state of the world, not from a political perspective per se, but from a very personal point of view."

Elia Suleiman on political pressure on him:
"Of course, being a Palestinian is always a challenge, how to deviate from being categorized as such, and how you always try to free yourself from talking about Palestine as a geopolitical specificity rather than making a cinematic film with a universal message… You don't want to present "one truth," because history is debatable. I am interested in composing a cinematic image with a certain choreography and a certain movement, and a lot of sounds, and to actually engage the viewer and with the pleasure of that image… Sometimes pressure works for your own good, to actually become more sincere and more truthful for what it is you want to tell. So the pressure has the effect of a sauna, you know. You sweat it out, but you come back with certain tools, and strategies, and a decision that you make for yourself, that you want to be more and more honest, and more sincere."

Elia Suleiman on the fact that the songs are not subtitled:
"One has to be cautious not to fall into any sort of anthropological study. Your whole energy is how to make that which is untranslatable a language for all. Cinema has that magic. Why come and destroy that by doing the same thing to music, which is the most universal language of all? The fact that you put a song that which is not translated is just giving all your faith to the listener who will understand every single word without knowing the language, if they love the song. If you want to know the specific meaning of the words, it's very easy: a lot of people have dictionaries, friends, they can even get the translation off the Internet. However, I think that it would have been a big mistake to translate the song, because everybody would be looking for a content, a specific content in the song, and there is no specific content."

Elia Suleiman on whether he is influenced by Jacques Tati:
"Ever since my first film, I never saw the films of Tati or Buster Keaton. Now I absolutely adore the films of Tati, but you can also expect sometimes that in this big world and with so many people doing art and films, that it's bound to happen that certain filmmakers can have a similar sensitivity… It is bound to happen that certain styles are common from different parts of the world, and not necessarily from the same culture. I see the resemblance, and I can trace it as a spectator many times, but no, I'm not someone who's influenced… I mean, I'm more influenced by Primo Levi than I am by Tati, and he's not even a filmmaker." 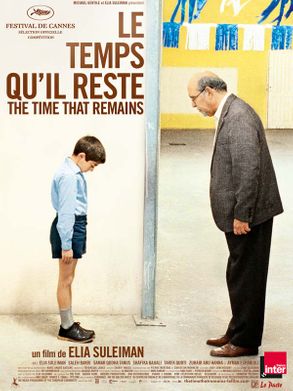 THE TIME THAT REMAINS 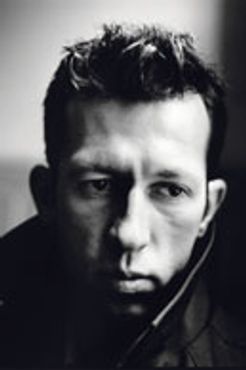 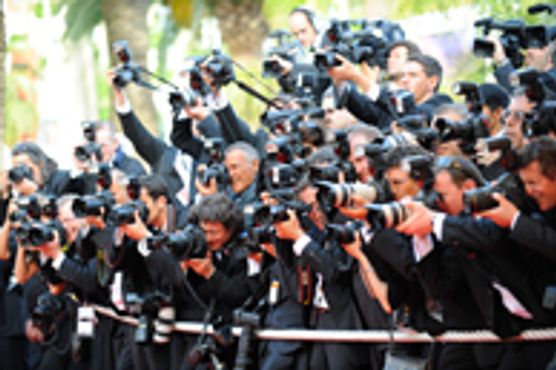 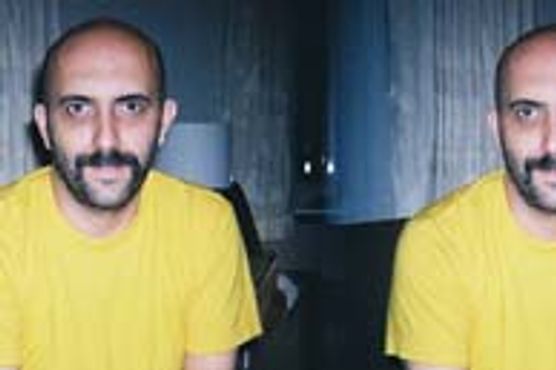