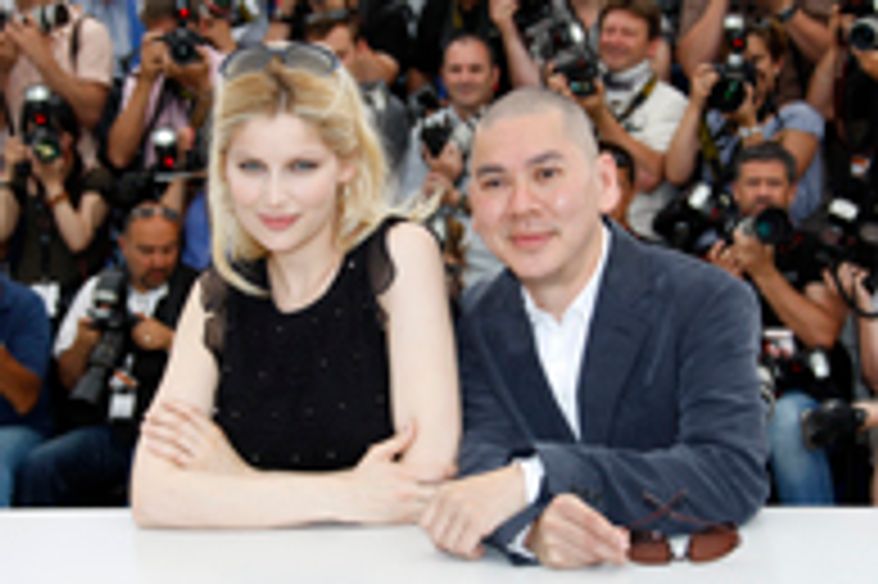 Tsai Ming-Liang on how the project began:
"The invitation from the Louvre was like an enormous weight. I didn't know how I was going to carry it. I felt lost, especially when I looked at all the collections, all the paintings in the Louvre. First of all, I felt I had to understand them. They were a great inspiration to me, particularly the large paintings with historic themes. Suddenly, I discovered the Leonardo da Vinci painting of St. John the Baptist, and it moved and awed me. This led me to the discovery of the character of Salomé. But my initial idea was to bring together Kang-Sheng Lee and Jean-Pierre Léaud. The face of Jean-Pierre Léaud is something I've had in mind whenever I have created. His face reminds me of a work you might find in a museum. It represents the spirit of the freedom of creation."

Jean-Pierre Léaud on working with Tsai Ming-Liang:
"I am thrilled to be here at the Cannes Festival at the age of 65, just as I was 50 years ago with The 400 Blows by François Truffaut. A genuine miracle has occurred: Tsai Ming-Liang's film is totally dedicated to François. He pops up everywhere in the film. François is pivotal to cinema. Moreover, this year is the 50th anniversary of the New Wave. Well, there is also a Chinese New Wave, with Tsai Ming-Liang. It was delightful to act in his film. I felt just as spontaneous as I did when we were shooting The 400 Blows."

Tsai Ming-Liang on the importance of water in his film:
"Water is such a marvelous thing. It is the element that ties the film together: first, we see Fanny meeting Antoine, on a wet sidewalk… We see Laetitia, who is in the water, looking for Saint John the Baptist. And when water is calm, it acts as a mirror. It reminds me of a Buddhist proverb: "The flower in the mirror: moon on the water."

Tsai Ming-Liang on his work with the image:
"I feel a little like a painter when I'm making a film. The image is so important to me; it's the key element in a film, in my opinion. So I focus my attention on the way a shot is going to look."

Laetitia Casta on the model/actress dichotomy:
"I've never tried to separate these two things. Other people do, because the model's image seems to be somewhat artificial. At the same time, however, I quickly realized that the actress's image is quite similar to it. In either situation, you are representing something, in some way. Otherwise, as an actress, you must convey an emotion. It's true that Tsai Ming-Liang wasn't frightened by my past as a model. He used everything; and explicitly told me. He even asked me to talk about it too. As a result, I felt free to be all that I am, as a person." 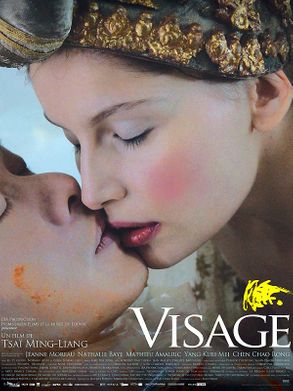 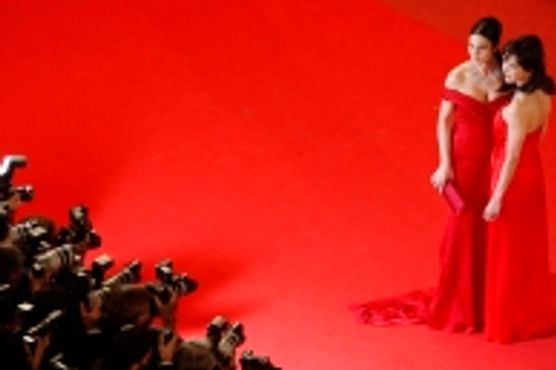 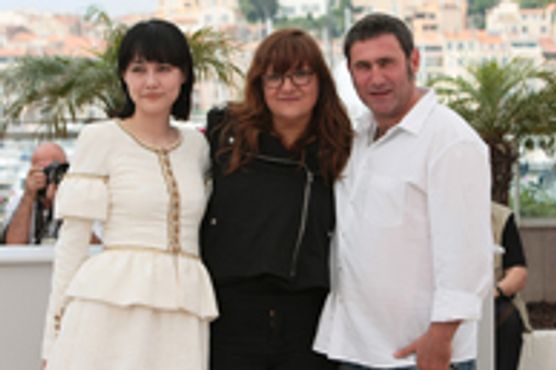 Press Conference: "Map of the Sounds of...