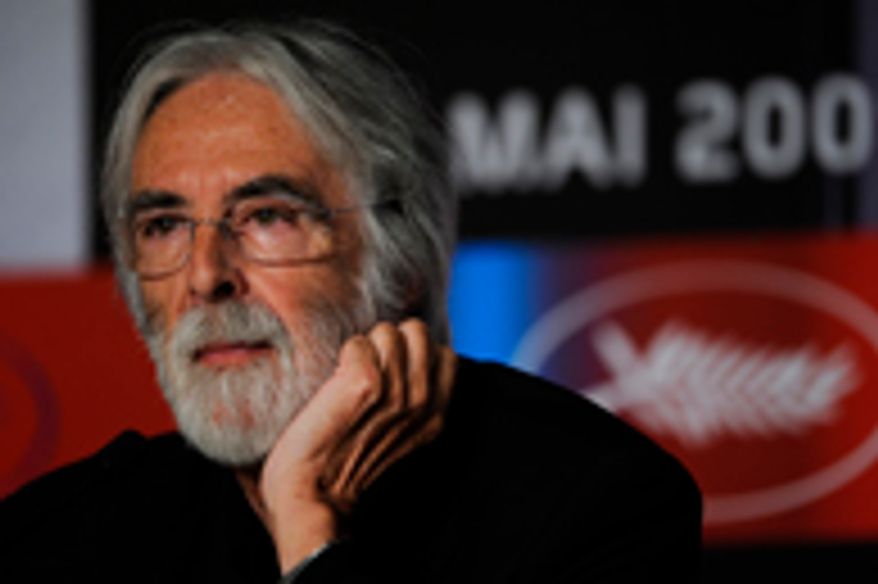 
Michael Haneke on the themes of White Ribbon:
"I've had this project in mind for over ten years. I was interested in presenting a group of children who are taught absolutist values, and the way they internalize this absolutism. My point was to show the consequences – that is, all sorts of terrorism. If absolutism is applied to an ideal, then that ideal, either political or religious, becomes inhuman. I had considered calling the film "The Right Hand of God." These children believe they are the right hand of God: they have understood the laws, and follow it to the letter. This makes them become the punishers of the others, who do not obey the same ideals. This is how the terrorism originates. The film should not be considered as a comment on fascism alone."


Ulrich Tukur on his role as the Baron :
"I was delighted to have the opportunity to act for the first time in a film by Michael Haneke. I found his script extraordinarily precise, and the film lived up to that promise. I don't see the situation as being as desperate as you suggest. True, Haneke shows us cold, repressed characters, but there are others who are full of hope. Think of the tender, innocent, wonderful love between the schoolteacher and the midwife. This film shows a microcosm of German society at the time, a society that disappeared on the battlefields of the First World War."


Burghart Klaussner on his role as the Pastor:
"I was very happy to be able to play a man whose deeds were going to have repercussions after the Second World War. He is a prisoner to his family background, just as he is unable to free himself from this false philosophy."


Michael Haneke on violence:
"I think there is violence in all my films. In the society in which we live, there is no way to avoid or get around the problem. However, in my other films, I've said more about the representation of violence in the media, about the way the media exploit violence. In my opinion, it's important to find an adequation with the subject I am trying to develop, an appropriate relationship. I cannot say whether I will return to this theme in the future. Each film, each subject, must define its own voice."

ALL ABOUT THE FILM 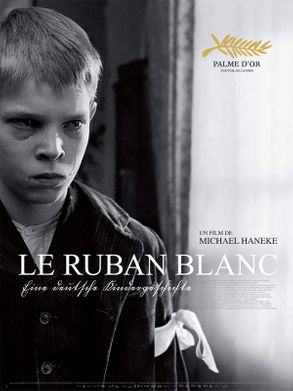 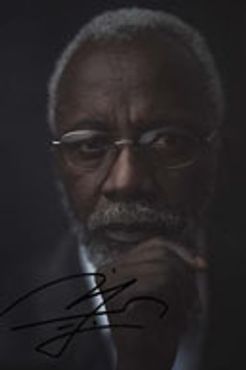 Special Screening, Out of Competition: "... 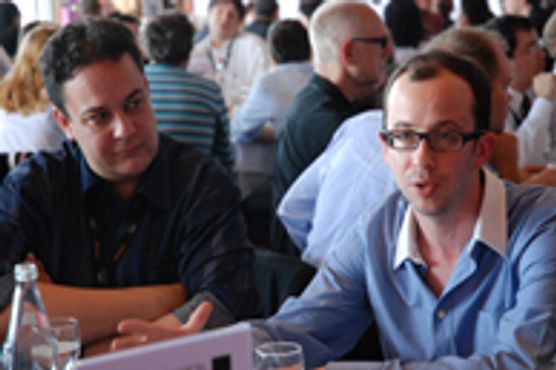 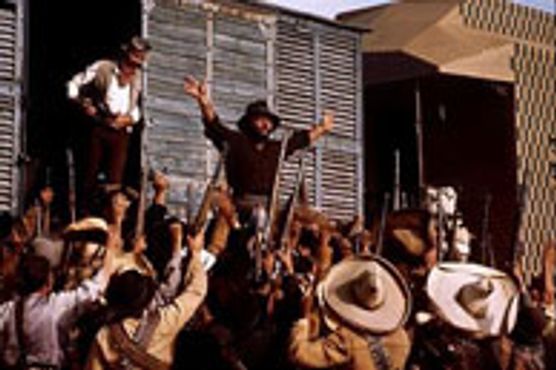 Cannes Classics: From the Spaghetti West...