Special Out-of-Competition Screening: "Thorn in the Heart" by Michel Gondry 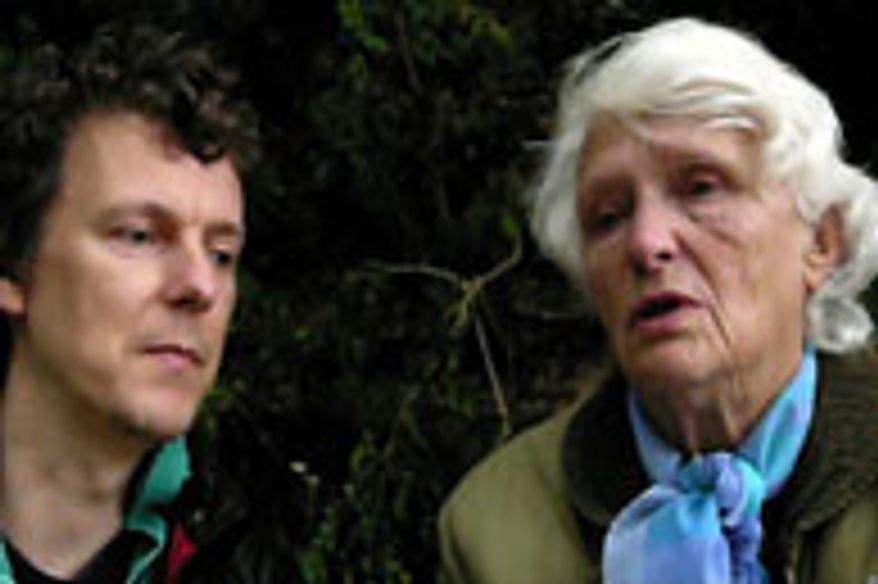 This evening, Buñuel auditorium belongs to Michel Gondry and his highly personal documentary The Thorn in the Heart, in a special Out-of-Competition screening. For several years, French director Gondry has been filming the touching stories told by his Aunt Suzette, who worked as a schoolteacher in the rural Cévennes area for over thirty years. Her daily adventures, filled with humanity, are also an opportunity for her to reveal a new dimension of the family to her nephew.

This is Gondry's third journey to the Cannes Festival. Last year, he was one of the filmmakers who contributed to the triptych Tokyo (a Certain Regard feature). He was the director of the Interior Design segment. In 2001, his first feature-length film, Human Nature was selected to screen Out of Competition. 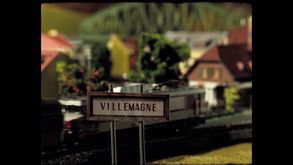 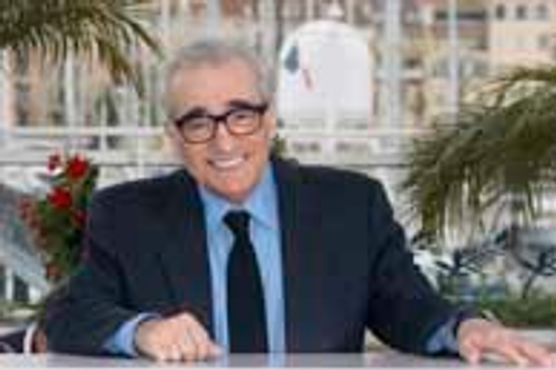 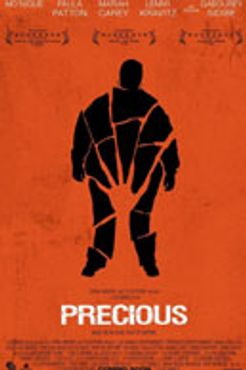