Special Screening, Out of Competition: "Tell Me Who You Are (Min Ye)" 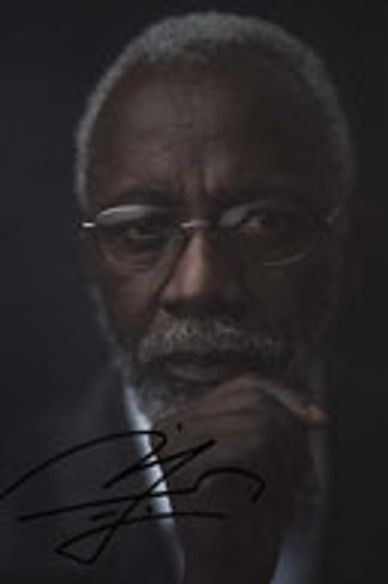 Malian director Souleymane Cissé, Jury Prize laureate in 1987 for Yeelen (The Light) and member of the 1983 Official Selection and 2006 Cinéfondation and Short Film Juries, unveils his new feature, Min Ye… Tell Me Who You Are in a Special Screening today. It is the story of a well-to-do Bamako couple with a marriage on the rocks. Mimi, tired of polygamy and routine of family life, is ready to leave Issa. In fact, she already has a lover, Aba. Souleymane Cissé invites us to discover how the adulterous situation evolves, against a background of traditional polygamy.

"We decided to show the daily life of the Malian bourgeoisie today," the cineaste remarks. "The point is to understand. Why do these people try to fool each other? How did we get here? The most highly educated class of Malian society is its most polygamous. Doubtless, polygamy existed in primitive times. That is how human society started. At some point in history, certain societies broke from the tradition, in the West, for example. But Africa cannot manage to leave it behind. The moment comes when the problem has to be confronted and discussed. People with a university education, who have learned and understood certain things, continue this polygamous practice even more than the deprived classes. The deep meaning of this film is to engage a discussion, not only about polygamy, but also about the role of the African "elites." African peoples believe that the upper classes of their countries will bring them liberty. But if these upper classes are declining, how can the society as a whole rise? Tell Me Who You Are explores these contradictions." 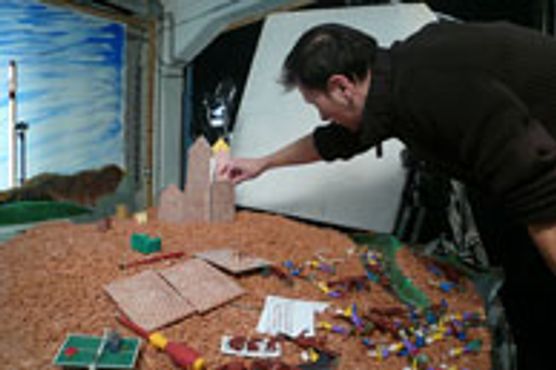 "A Town Called Panic" in a Midnight Scr... 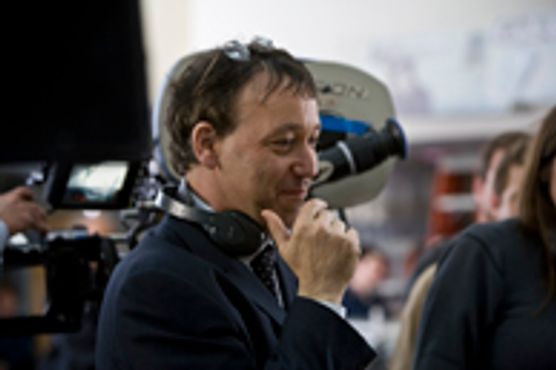 Press Conference: "Drag Me to Hell" 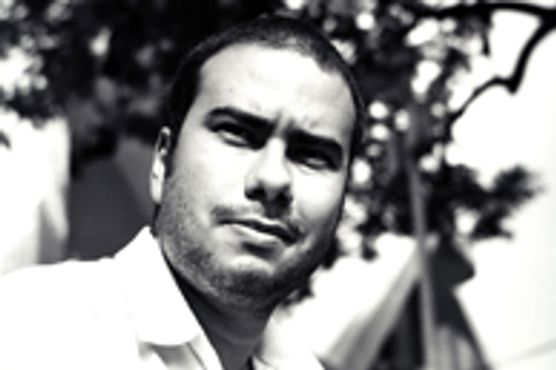