The spider woman returns to weave her web at Cannes Classics 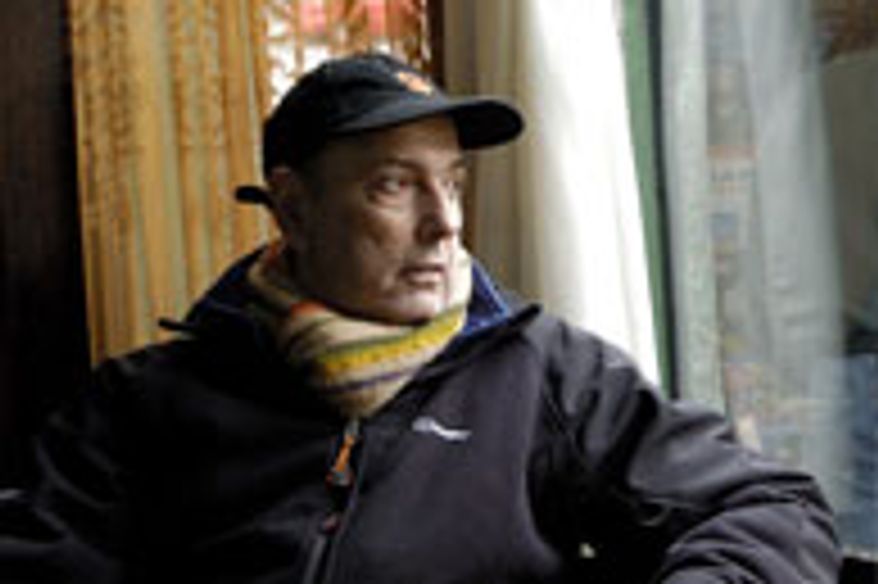 More than two decades after the film was first released, William Hurt is back on the Croisette to present Hector Babenco’s Kiss of the Spider Woman, scheduled for screening today at 19h45 at the Opening of Cannes Classics in the Salle Buñuel.
Kiss of the Spider Woman celebrates its twenty-fifth birthday this year. Though director Hector Babenco’s previous feature films had been historical successes in Brazil it was this film that earned international renown both for himself and for his lead actor William Hurt. As well as receiving the Best Actor award at Cannes in 1985, William Hurt also gained an a Oscar for his role in the film. Each evening, his character, Molina, in prison for a sex scandal, recalls old romantic films that he describes to his cellmate Valentin (Raul Julia). As time goes by, the two friends end up by losing themselves in this world, which is so much more appealing than their daily lives.
Where the director’s previous movies were openly political, in this film for the first time he mixes satire with a dreamlike quality. Hector Babenco has since been in competition at Cannes on two occasions, first with Corazón iluminado (Foolish Heart) in 1996, then with Carandiru in 2003. The print of Kiss of the Spider Woman being shown today has been restored by Ascent Media and Prime Focus.
Share the page 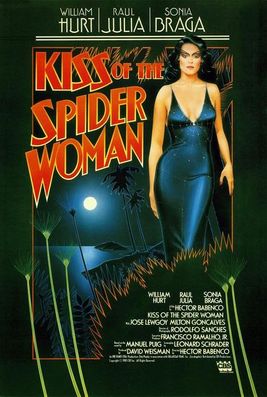 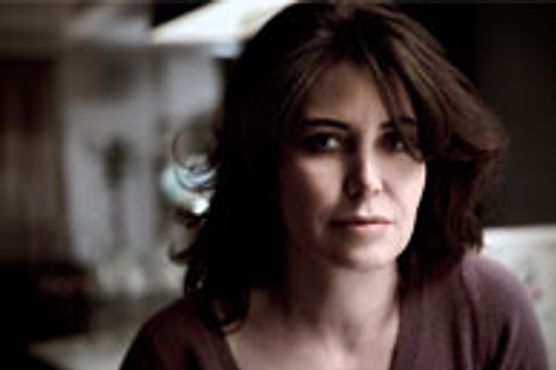 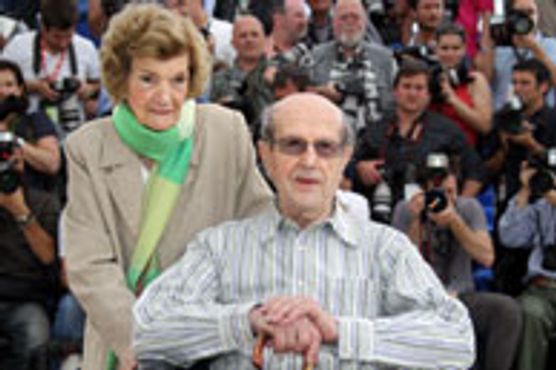 Press Conference: The Strange Case of An... 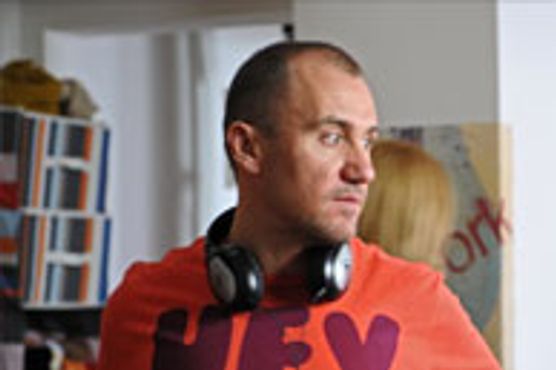