A Portrait of Roger Corman as the Father of Modern Cinema 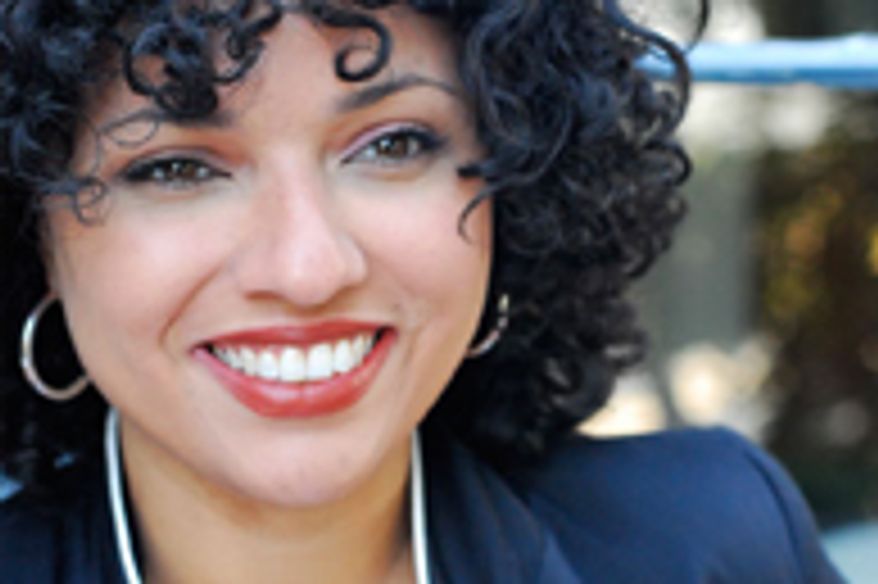 Selected for Cannes Classics, Corman's World: Exploits of a Hollywood Rebel retraces the life and career of the director and producer. The first feature film by the director Alex Stapleton, the documentary is competing for the Caméra d'or.

Director and producer of low-budget  B movies, Roger Corman is behind several large-scale successes such as The Little Shop of Horrors in 1960. Along the fantasy vein, he produced a cycle of films adapted from poems by Edgar Poe in the 60s, which had a notable influence on Tim Burton,  particularly in Sleepy Hollow.

Roger Corman is also known as a talent-spotter. He launched a large number of now well-known directors, such as Francis Ford Coppola, Martin Scorsese, Ron Howard and Jonathan Demme. The three latter are incidentally interviewed in the documentary by Alex Stapleton, alongside Jack Nicholson, who was a young actor in one of the key works from the Edgar Poe cycle, The Raven.

The film will be screened Wednesday 18th May at 19:45 in the Buñuel Theatre. 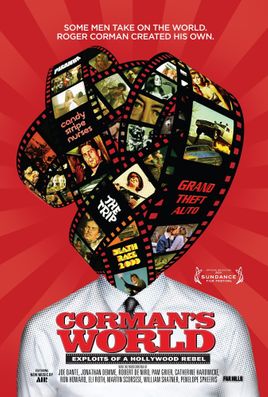 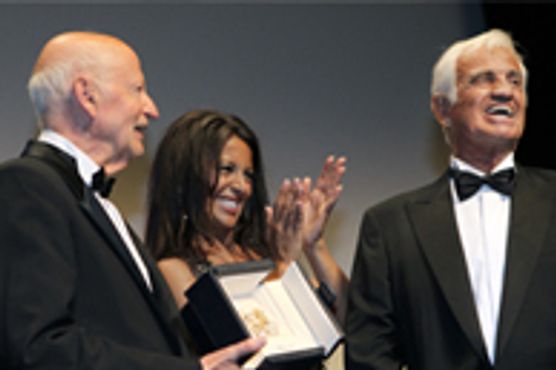 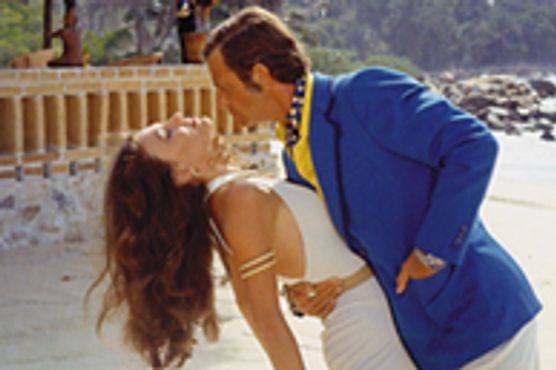 What happens when the technical team get... 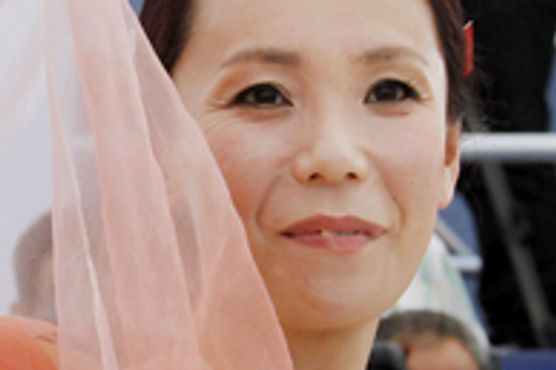 Naomi Kawase: "After the earthquake, I b...