Nanni Moretti : "I am sorry that I don't believe in God." 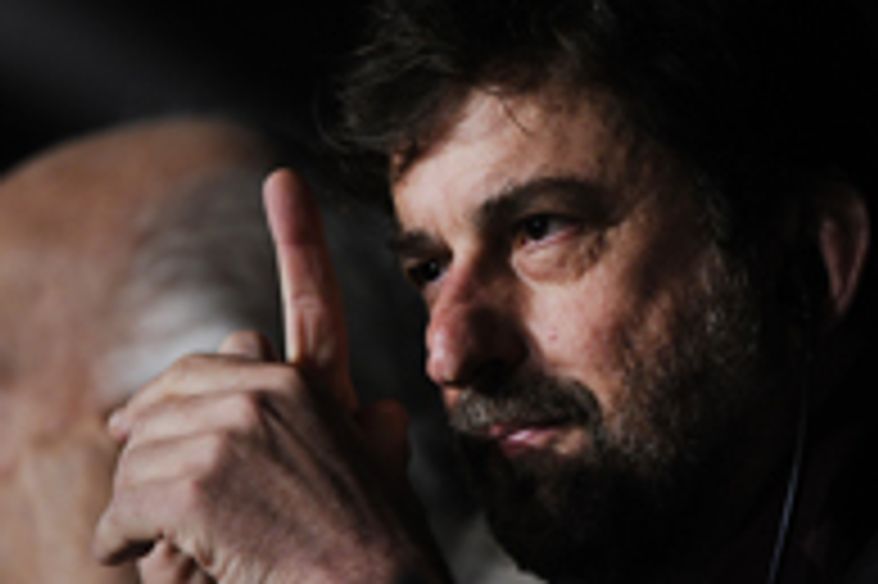 Italian director Nanni Moretti and his actor Michel Piccoli, who plays a terror-struck Pope in We have a Pope, this morning answered questions from journalists. Selected highlights.

Nanni Moretti, explaining that at no point did the Vatican try to intervene in the making of the film:

"I made a film with my own actors based on my own screenplay. There was neither obstruction nor support from the Vatican. Besides we only partially tried to recreate the décor of the Vatican, looking rather for something more understated."

Michel Piccoli recalls the days leading up to when he was finally given the leading role:

"When I was asked to play the Pope in a film by Nanni Moretti, I said yes at once. However, he didn't say 'yes' as quickly as me! We did a few auditions and a few days later he told me 'It's you.' To be honest, I could have ended my career with a Nanni Moretti film."

Nanni Moretti responds to critics who have focused on the lack of religious faith in his film:

"When people say there is no religious faith in 'We Have a Pope' I agree with them! I'm sorry that I don't believe in God. But nothing in my way of treating the subject suggests a desire to attack those who are strong believers. I wanted to show the Vatican as I see it and not to make a film denouncing the place. I had no wish to be conditioned by current events."

Nanni Moretti, on the Vatican's influence in Italian politics:

"The various hierarchies of the Vatican have always interfered in Italian politics, but it seems that in more recent years, the political parties themselves have been much more sensitive to the Vatican's positions." 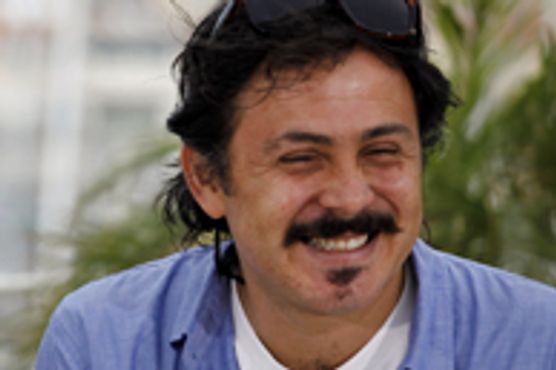 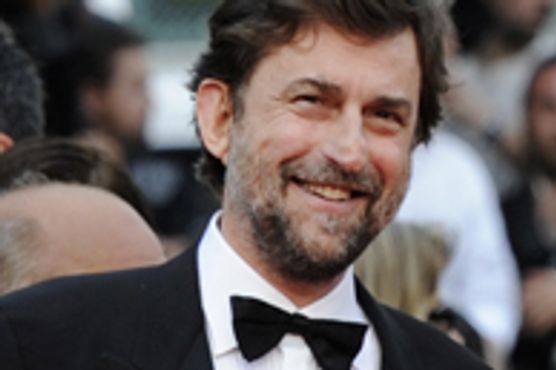 Nanni Moretti at the Pope's bedside 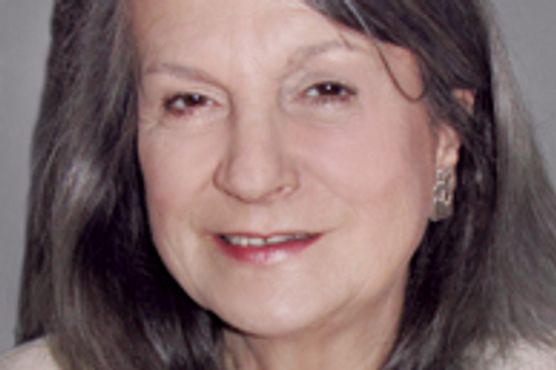