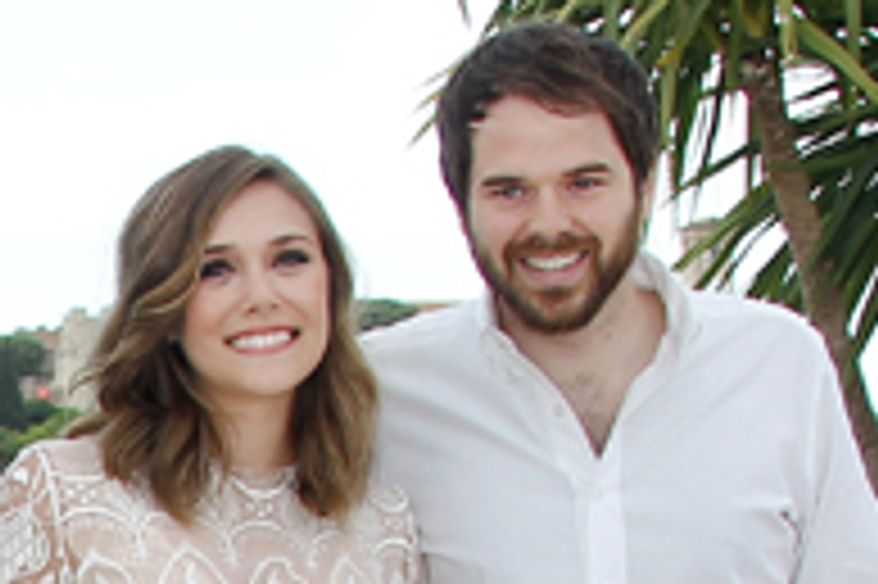 The Canadian director is presenting his first feature film Martha Marcy May Marlene, in Un Certain Regard. This film, about the excesses and paranoia of sects, has already won an award at the Sundance Festival this past January.

It is unusual for a film screened at the Festival de Cannes to have already had exposure, but Martha Marcy May Marlene is one of those rare films. Screened last January at the Sundance Festival of independent films, this cerebral feature film attracted considerable notice and in particular, Canadian filmmaker Sean Durkin  carried off the award for Best Director for this film.

This young 30-year old filmmaker is not altogether a stranger to the Croisette, because Mary Last Scene, the second of his two shorts made in 2006 and 2010, won the Short Film award at the last season of the Directors’ Fortnight. Three years earlier, the Canadian also made an appearance at the Festival de Cannes with The Last 15,  a short film by the Brazilian director Antonio Campos on which he worked as director of photography.

To "create anxiety without trying to frighten", Sean Durkin opted for the tone and the atmosphere with raw details that are commonly used by psychological thrillers. The film narrates the difficult journey toward self-reconstruction made by Martha (Elizabeth Olsen), a young woman haunted by the memory of her years spent living under the yoke of members of a sect on an isolated, self-sufficient farm in the Catskills Mountains, in the State of New York. Finding refuge with her sister Lucy (Sarah Paulson) and brother-in-law (Hugh Dancy), she attempts to regain her love of life. But she is convinced that the sect is always after her.

Inspired to the filmmaker's vocation by Shining (Stanley Kubrick, 1980), Rosemary’s Baby (Roman Polanski, 1968) and Three Women (Robert Altman, 1977), Martha Marcy May Marlene is one of the selection of feature films in the running for the Prix de la Caméra d’Or. 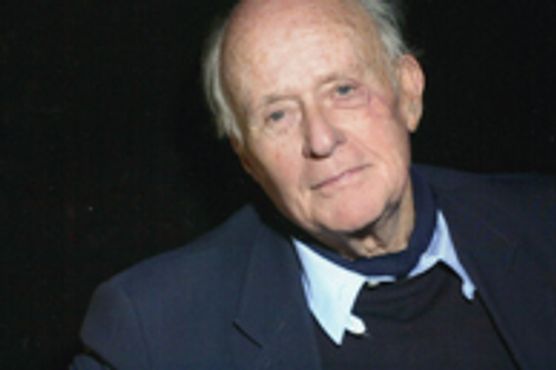 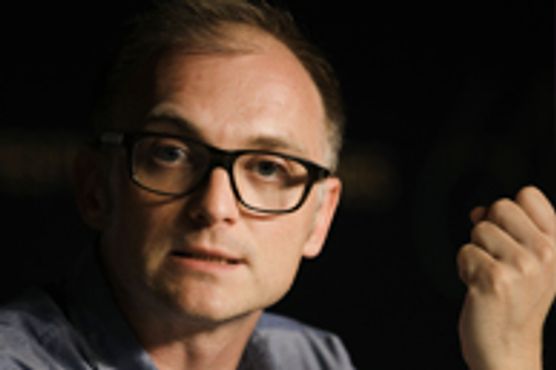 Markus Schleinzer: "It is too simple to... 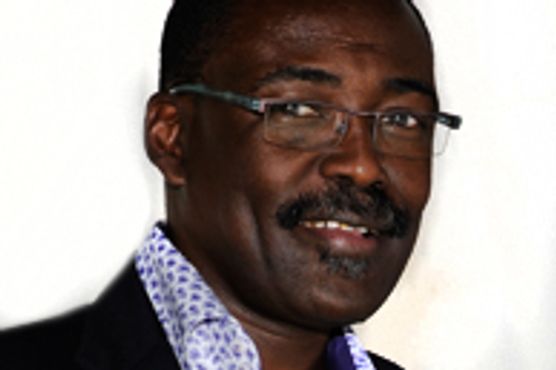