The Caine Mutiny, storm warning at the beach 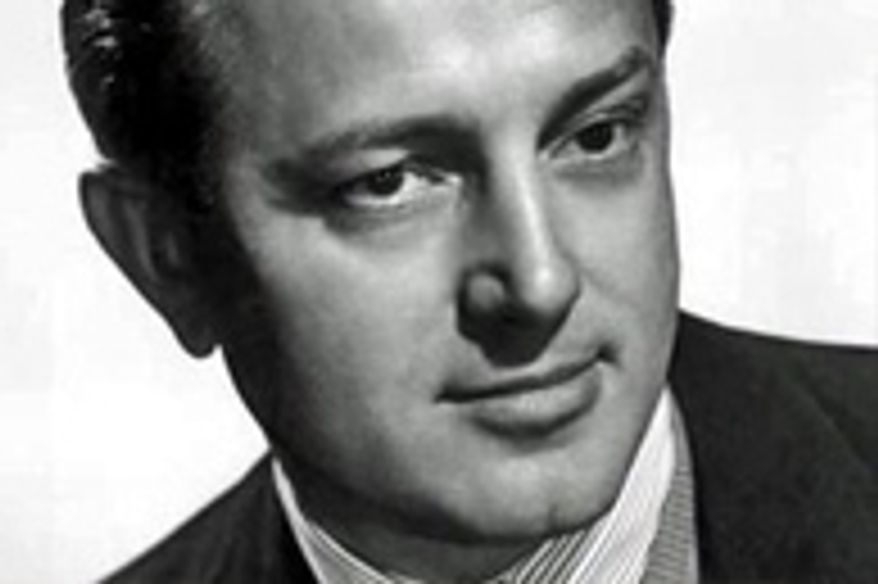 After winning the Jury Prize in 1947 for Crossfire, American director Edward Dmytryk is featuring in Cinéma de la Plage, which on Monday will be screening The Caine Mutiny (1954), a feature film adapted from the best-seller by the American author Herman Wouk.

"The Caine Mutiny" was one of the most successful novels by Herman Wouk. The American novelist who won the Pulitzer Prize for this novel which was released in 1952 and then adapted into a Broadway play entitled "The Caine Mutiny Court-Martial".

Two years later, the cinematic adaptation of the novel was directed by Edward Dmytryk: a prolific director - he produced 56 films between 1935 and 1979. Dmytryk was also a politically engaged director who used his films as a way of expressing his convictions. Hitler's Children (1943), Murder My Sweet (1944) and Cornered (1945) illustrate his deeply anti-fascist stance.

The Caine Mutiny relates the troubles of Lieutenant Commander Philip Francis Queeg (Humphrey Bogart), Captain of the minesweeper "Caine". Following a violent typhoon, he is relieved of his functions against his will. He therefore decides to court-martial his officers for mutiny. The film received seven Oscar nominations in 1957.

The film will be screened Monday at 21:30, Plage Macé. 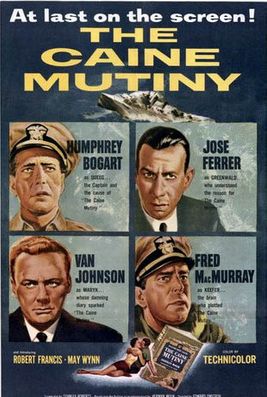 MUTINY ON THE CAINE 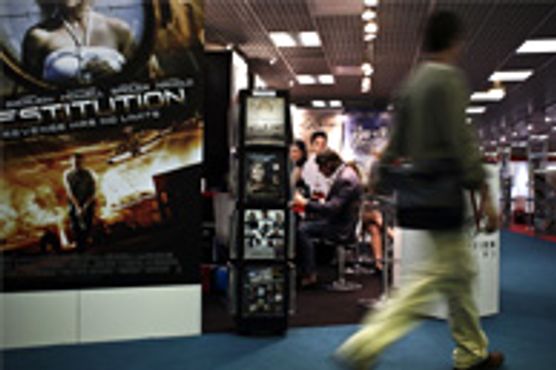 The "minnows" at the Marché du Film 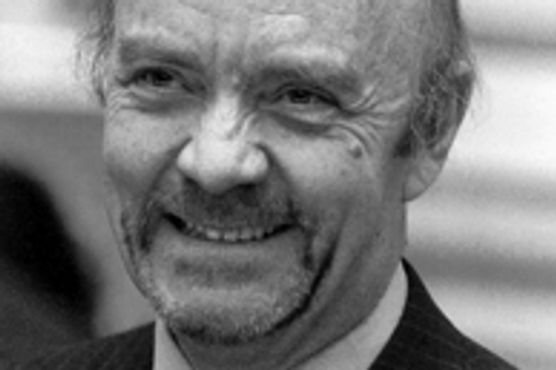 Call Me Savage and its unique island 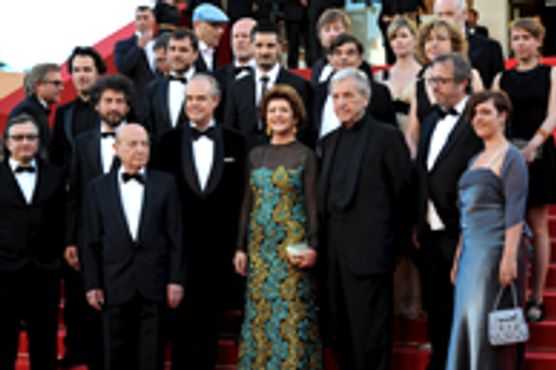